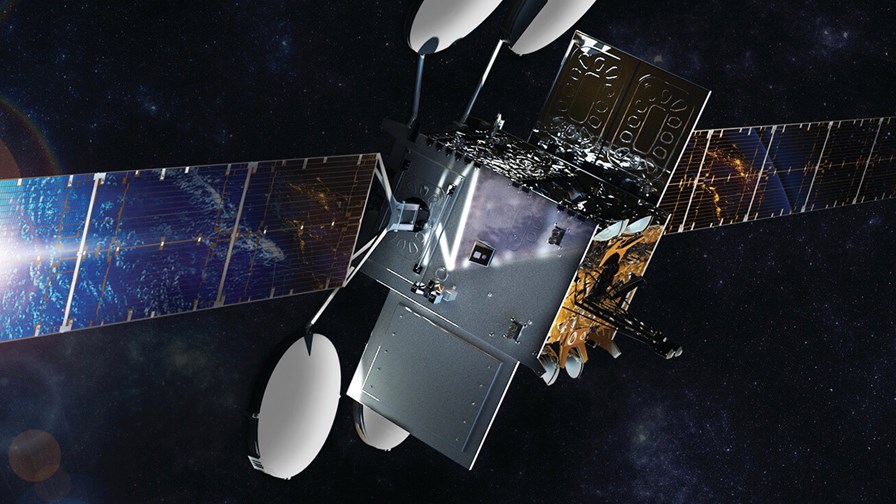 The UK Competition and Markets Authority (CMA) has announced an investigation into the proposed $7.3bn acquisition of UK satellite company Inmarsat by US-based rival Viasat. An initial phase of the probe has started today, with the regulator taking until 5 October to decide whether to continue with a deeper phase of investigation. The CMA is exploring whether the merger could “result in a substantial lessening of competition within any market or markets in the United Kingdom for goods or services”. Plans for the takeover were unveiled in November 2021, and Viasat received the green light from its stockholders in June this year. The deal is also under scrutiny by the European Commission following requests submitted by 13 member states, claiming that the merger “might affect competition in a market for the supply of satellite in-flight connectivity services for commercial aviation” in the European Economic Area.

BT has bagged a five-year communications contract for Sellafield, the UK’s largest nuclear power site, in Cumbria. The £32m deal gives BT responsibility for running and maintaining the company’s network services, as well as upgrades and updates to current equipment. Upgrades to the network should enable Sellafield to take advantage of new technologies, such as the internet of things and 5G, in the future.

The ZTE exports to Iran shenanigans rumble on. The US Commerce Department has announced that it’s going after Far East Cable, China’s largest wire and cable manufacturer, for violating US export controls on shipping telecoms equipment to Iran. The Commerce Department says that Far East Cable had agreed to buy ZTE equipment in 2013 and then contracted with Iranian companies to sell the kit on to them. “Far East Cable acted as a cutout for ZTE, facilitating ZTE shipments to Iran at the very time ZTE knew it was under investigation for the exact same conduct,” according to Reuters, quoting a statement by John Sonderman, a Commerce Department official.

Just one month ago, it was revealed that UK telco TalkTalk – with its substantial four million pay-TV, telephony and broadband customer base – was the subject of a takeover exploration by Virgin Media O2. This month finds TalkTalk bulking up by buying a smaller UK player, having entered into an agreement to buy SSE phone and broadband from OVO Energy. OVO Energy recently bought out electricity retailer SSE Energy Services and the phone and broadband business came along with the deal, so now those assets are being shuffled off to a more appropriate home. The completion of the transition is expected to take place in the autumn.

The Dell’Oro Group estimates that global datacentre capital expenditure (capex) is on track to reach $377bn by 2026, with the hyperscale cloud service providers accounting for more than half the market total – read some of the report details here. “The datacentre of the future will continue to evolve, with new accelerated computing architectures on the horizon, enabling AI applications that are more automated, intelligent, and immersive for end users,” said Baron Fung, research director at Dell’Oro Group. “The hyperscale service providers will lead the market in investing in new accelerated computing technologies, with an emphasis on the cutting-edge server and network architectures, as well as enhanced thermal management solutions,” he added.

There are 25 emerging technologies to watch on Gartner’s Hype Cycle, 2022, says the research company. “Emerging technologies offer transformational potential for businesses, but CIOs and technology innovation leaders are challenged to scale digital capabilities while improving sustainability in the face of expanding resource constraints,” said Melissa Davis, VP analyst at Gartner. Organisations need to cut through the noise and concentrate on innovations that promise competitive differentiation and efficiency, she says, and Gartner has just the tool to help. Its Hype Cycle for Emerging Technologies is unique among Gartner Hype Cycles because it identifies key insights from more than 2,000 technologies and applied frameworks that Gartner profiles each year into a succinct set of must-know emerging technologies and trends. These technologies and trends have the potential to deliver a high degree of competitive advantage over the following two to 10 years, it claims – contact Garner for more info.