Now VMO2 has the hots for TalkTalk 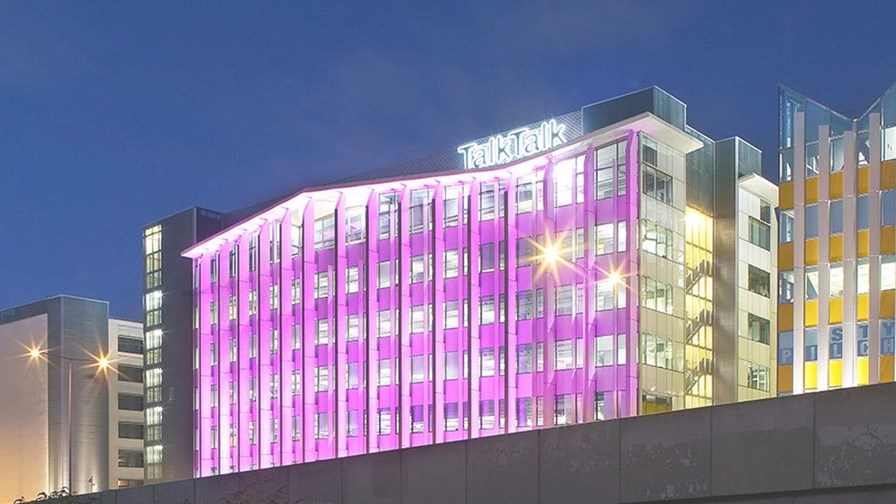 UK cable broadband and mobile giant Virgin Media O2 is seeking to acquire broadband service provider TalkTalk in a deal valued at £3bn including debt, according to Sky News.

TalkTalk, which has about 4.2 million broadband customers – of which more than 2.8 million are connected to fibre-to-the-cabinet (FTTC) or fibre-to-the-premises (FTTP) lines – has been a private company since late 2020, and has been attracting a great deal of merger and acquisition (M&A) interest this year, with both Vodafone and Sky (part of the Comcast empire) believed to have shown interest in buying the company.

“The primary motivation to buy TalkTalk would be to build scale,” notes Kester Mann, technology analyst and director of consumer and connectivity at CCS Insight.  “In telecoms, the most successful companies tend to be the largest and bulking up would offer clear synergies and cost-saving opportunities. As Virgin Media O2 embarks on an expensive upgrade of its entire cable network to full fibre, the more customers it can connect, the more cost-effective this process will be,” he added.

It would also give Virgin Media O2 a new marketing angle as TalkTalk’s services are primarily aimed at the lower-priced end of the broadband market.

“Buying a value-for-money provider would help Virgin Media O2 expand its presence into the entry part of the market. This could be particularly relevant given the likelihood of a sustained period of economic uncertainty”, says Mann. “It would also help improve its underwhelming position in the business market,” he added, “an area highlighted as a major growth opportunity” by Virgin Media O2 CEO Lutz Schüler, who took on the job when cable operator Virgin Media and mobile operator O2 UK merged in mid-2021. (See Virgin Media O2 launches with 5G, fibre pledges – now what?)

Virgin Media O2 declined to comment on the speculation while TalkTalk did not respond to a request for comment.

So what might happen next? Well, it’s clear Virgin Media O2 is ambitious and wants to grow via M&A as well as through network investment. “Any deal would be a major statement of intent by CEO Lutz Schuler, who has regularly championed ambitions to take on BT. The deal would not only create a bigger rival, but threatens an important source of income for Openreach, for which TalkTalk is a strategically important customer,” noted Mann.

But Schüler isn’t the only one who wants to build up greater industrial muscle to take on BT. Vodafone is clearly interested in bulking up too: it has been linked for some time with a potential bid to acquire mobile operator Three UK, and reportedly has an interest in TalkTalk, which would give it a significant boost in the fixed broadband market and would enable the operator to offer so-called “convergence” services (mobile plus high-speed broadband services in the same contract) to a greater number of customers.

“TalkTalk could see itself at the centre of a bidding war with Sky and Vodafone, also rumoured to be interested. With the UK ripe for further consolidation amid much speculation of a potential merger between Three and Vodafone, the next big deal is only a matter of time,” added Mann.

The UK summer may be just about to get hotter…