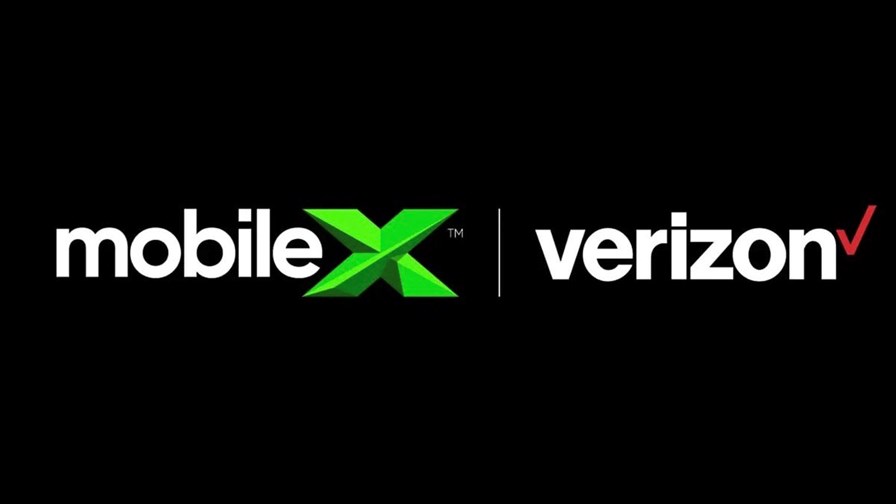 With one successful MVNO business already founded, built and sold in the form of Boost Mobile in the US, Australian businessman Peter Adderton is now looking to shake up the MVNO sector, and the mobile services market in general, with his new venture, Mobile X Global, which will launch a service in the US in 2022 running over Verizon’s network.

More than anything, Adderton’s efforts will shine a light on the potential for cloud-enabled digital platforms and service creation that is likely to shake up and subvert every mobile market in the coming years.

Adderton’s pitch is quite straightforward – he is hell bent on demystifying mobile tariffs and making it very easy for consumers to know exactly what services they are using, and what they are paying for, and he believes he can deliver this end-user insight using XO.1, a proprietary cloud-based, AI-enabled platform that is designed to enable mobile users to have a single number and the same set of services wherever they are, and then only pay for what they use.

“The cloud is going to provide us with some very unique ways for consumers to interact with their device and their usage of that device, and that’s the holy grail for me,” Adderton said during a recent interview conducted remotely from the Cloud City space at this summer’s MWC21.

And in the official announcement of his company’s engagement with Verizon, Adderton noted: “Mobile X Global will deliver an incredibly intuitive, easy-to-use and real-time proprietary platform that truly puts the power in the hands of the consumer. Now they can choose what they want, when they want, and only pay for what they need. The innovations in our cloud-based platform enable unprecedented levels of customization and flexibility.

We plan to serve a new generation of borderless consumer who will only ever need one phone number, one service - where your network goes wherever you go - providing global connectivity without data roaming charges.”

Mobile X Global has been in the works for a while, and Adderton has been keen to ensure that everything is fully cooked before he brings the MobileX service to the table. That’s because, as well as having the Boost Mobile success story under his belt (he also launched Boost in his native Australia), Adderton also has also experienced a significant failure in the form of Amp’d Mobile, another US MVNO that crashed and burned in 2007 after less than two years of commercial operations.

“The one thing I learned from my launch of Amp'd is make sure shit works,” Adderton posted on Twitter in July last year. That sounds like a no-brainer but as many people know, much has been taken to market over the years before it was truly ready to rock.

His Twitter account also sets out his position very clearly: “The only thing Unlimited about your service provider is the bullsh*t they tell you.” C’mon Adderton – stop sitting on the fence!!

And Boost, of course, is still around today: It was bought by Nextel in 2003, and then through further M&A activity it became part of Sprint, after which, as part of the conditions of the T-Mobile US/Sprint merger, Boost was acquired by DISH for $1.4 billion in mid-2020.

So, there’s a very clear message to the market – expect disruption and aggressive marketing. And it’s one that incumbent services providers should heed because Adderton’s approach is one that, if the XO.1 platform works as anticipated, will likely cause the kind of disruption caused by other mavericks such as Xavier Niel, who has caused turmoil in France and Italy (and soon Poland) during the past 15 years with his alternative approach to service delivery, pricing and marketing and customer experience. And it’s the latter that is still given way more lip service than real action by mobile service providers and it’s clear Adderton is seeking to exploit that traditional weakness.

MobileX looks set to herald the next phase of competitive digital services that are certain to proliferate in the coming years and make use, via wholesale/MVNO agreements, of the next-gen mobile networks being built by the infrastructure-based network operators such as Verizon, which has itself flirted with the digital-first services and customer engagement model with its wholly-owned Visible service provider that targets the ‘value’ segment of the market.

Other incumbent operators are doing the same kind of things, most notably Orange with its Flex service in Poland and the recently-launched hey! In Belgium.

And, of course, MobileX will launch in the US but, as its name suggests, Mobile X Global has international operations in its sights: Expect Verizon to be just the first national operator to strike a wholesale deal with Adderton’s new outfit.