No one needs a folding phone, but we will remember them 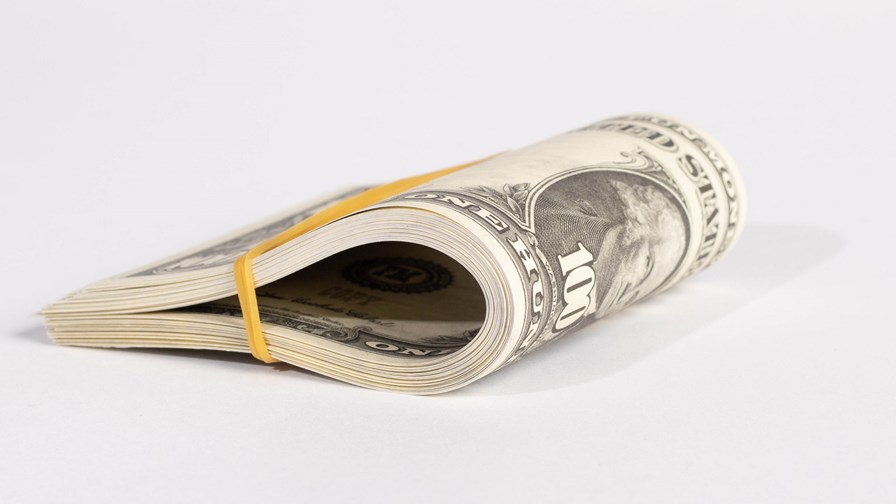 Early headlines from MWC 2019 were dominated by the unveiling of the super-expensive Huawei Mate X foldable 5G smartphone and the only slightly less wallet-hammering Samsung Galaxy Fold. But don't worry if you don't have the requisite folding to acquire such a smartphone; the industry wants you to have one because it has finally succeeded in commercialising the technology, not because you actually need it.

Actually, that's perhaps a little unfair. There are those who will need a foldable smartphone. At that price, make sure it doesn't slip out of your pocket on the tube before you get to Old Street. And there are doubtless some valid use cases, when you consider the experience offered by consuming video content via 5G on a larger screen or, as Huawei noted, editing business documents. But you'd probably need to be in a CxO level position before you could request an upgrade to the €2,299 RRP Mate X.

Ultimately though, Huawei and Samsung are not expecting these phones to go mass-market...and neither is smartphone challenger Oppo, which on Monday showed off a foldable device on Chinese social media platform Weibo, indicating that it will only go into mass production if end-users demonstrate demand for it.

Analyst firm Canalys predicted this week that fewer than 2 million foldable phones will ship worldwide in 2019, describing the phones as "exclusively ultra-luxury devices." When you think that the global smartphone industry shipped 376 million devices in the final quarter of 2018 alone, down by 6% year-on-year, according to figures from Strategy Analytics, that's really not a large number.

The manufacturers just want the industry – and the general public – to sit up and pay attention. And it's working.

Even a reluctant smartphone user like me – seriously, I'm extending average handset replacement cycles all by myself – is taking note of these devices. Contrast that with a 5G phone launch that was little more than a higher-spec version of an existing 4G phone, with a traditional form factor and so on, and it gets lost in the noise.

Indeed, Samsung launched four new smartphones in the S10 range at the same time as the Fold, one of which will be a 5G device, but they have garnered significantly less attention. It has yet to share pricing for the S10 5G, but it will doubtless be in excess of the S10+'s US retail price of $1,000, but still significantly cheaper than the $1,980 Fold and will therefore likely end up in many more tech-lovers' pockets.

Similarly, closely-watched Chinese challenger Xiaomi – whose market share of device shipments rose to 8.3% last year, according to Strategy Analytics – presented its first 5G smartphone, the Mi MIX 3, with a price tag starting at €599, which is a lot more palatable for those seeking to be among the first wave of 5G users.

LG unveiled its first 5G smartphone, theV50 ThinQ, which in form factor is not hugely different from previous iterations of the phone, aside from a separate extra screen that will be available in some markers. And Oppo – ahead of its VP's appearance on Weibo – used MWC to wave a 5G prototype device in front of the masses that appears to follow current form-factor trends.

Much of the hype around MWC this year stems from the fact that it is the first time that many industry-watchers are experiencing 5G in the palm of their hands...or both hands, in the case of foldable devices. But at the end of the day it is the folding devices that people will remember, despite the fact that most of us may never see one in use.