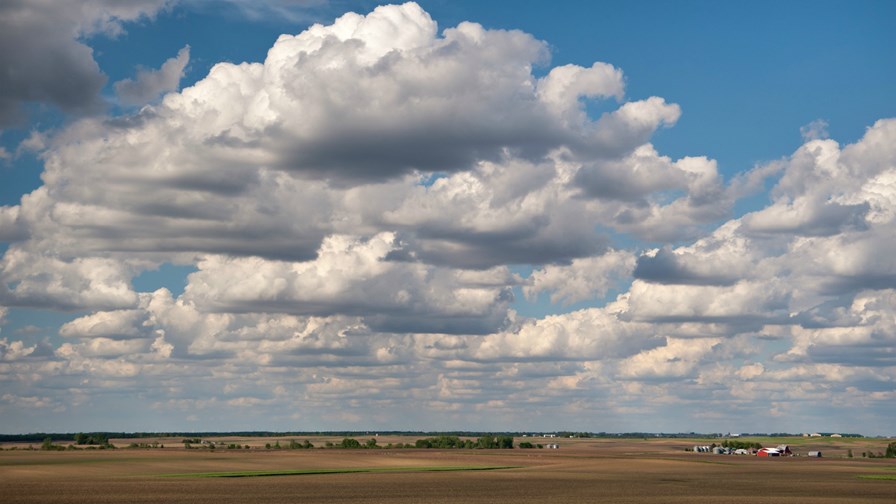 With the deployment of 5G, things are looking good for Cloud Native platforms as telcos cast around to add manageability and artificial intelligence (AI) based automation to fire up new services and burnish better operational controls for their next generation networks.

If we’re in a race to 5G, the speedier radio front end currently being hoisted onto radio towers by most of the world’s CSPs is just the start, a first lap of the running track.

The real 5G difference will come with the technology and new cloud software designed to sit behind the RAN to add the clever bits like network slicing and complex service differentiation.

In the last few months it’s become all the more apparent that so-called ‘cloud native’ (software and functions designed to take advantage of a cloud framework)  will be the key enabler for CSPs looking to get the most out of next generation cellular (which will actually blend 4G and 5G to start with) by giving it tasks and applications never tried before.

TelecomTV too has been busy conducting interviews with industry experts asking if it’s time that they move in a concerted way beyond NFV to cloud native. And if so, how should CSP’s approach the new technology?

The answer to the first part of that question has been a resounding ‘yes’. According to Victoria Lonker, Vice President of Product Management & Development at Verizon, “Network function solutions in the past haven’t been able to scale at the speed of business. Even the current functions that have been virtualized really haven’t been virtualized in a cloud native fashion,” she says. So concerted cloud native development  is the logical next step

“Now is the time to take a step back and think about the learnings of NFV,” says Rabi Abdel, Principal Cloud Architect and Senior Manager at Vodafone Group. “Instead of each operator taking a separate path into the cloud, let’s think about the problems we’re facing as an industry and how we can tackle the changes we need to make in a consistent way.”

In a recent report, ABI Research estimated that the market for “cloudified 4G and 5G network elements is expected to reach US$20 billion by 2024, at a Compound Annual Growth Rate (CAGR) of 25%,” made possible by the industry’s pursuit of the agility it aims to embed in the ecosystem.

It says there are some promising cloud-native technologies that cater to varying use cases across numerous enterprise verticals, but cloud-native computing poses some challenges for an industry that is geared towards verticalized country-specific/region-specific services.

“There is no ‘one size fits all’ model that MSPs can adopt in a way that is sufficiently impactful and not disruptive,” says Don Alusha, Senior Analyst at ABI Research. It’s a tricky business, so how to proceed?

“In telecoms, MSPs are asking three questions before they adopt new products predicated on cloud-native principles. 1) Does it help re-engineer existing processes? 2) Does it scale across a wide geographic and technology footprint? 3) Does the solution - and the vendor providing it - help them acquire the necessary human capital that will be key for internal ‘change’ toward global software-centric operations?”

“The promise of cloud native technology is a compelling value proposition, as are container applications and Kubernetes,” says Jim St Leger, Director of Open Source Strategy at Intel. “Even the OpenStack folks are supporting both Virtual Machines (VMs) and containers, So you’ve got a bunch of things coming together and when people look at the cloud service providers they say, ‘Hey, those guys have been making this cloud native model work.’ In the telco space as  network operators we’re moving to telco cloud applications, so we have to be able to use some of this.”

“The industry recognizes that the technology layer is a key piece to drive new growth,” says ABI Research. “But it is a cultural and process change that may well mark a real watershed for a successful digital strategy. Such changes will be propelled by MSPs’ ability to achieve the right mix of telco, IT, big data and analytics expertise.

“The required shift in mindset is as applicable to MSPs as it is to vendors who are presented with new variables that fall outside their traditional purview. Building a cloud-native environment and industrialization of existing vertically integrated deployments across multiple geographies are some key areas of focus for vendors.

Nokia says the announcement builds on an existing relationship with AWS, and that many Nokia-powered 5G networks are planning public cloud options to enhance their service offering and delivery.

Interview quotes are from TelecomTv’s video feature , Managing the evolution from NFV through to Cloud Native, part of ‘The Digital Service Provider’ series, Episode 1.30

The night before Great Telco Debate