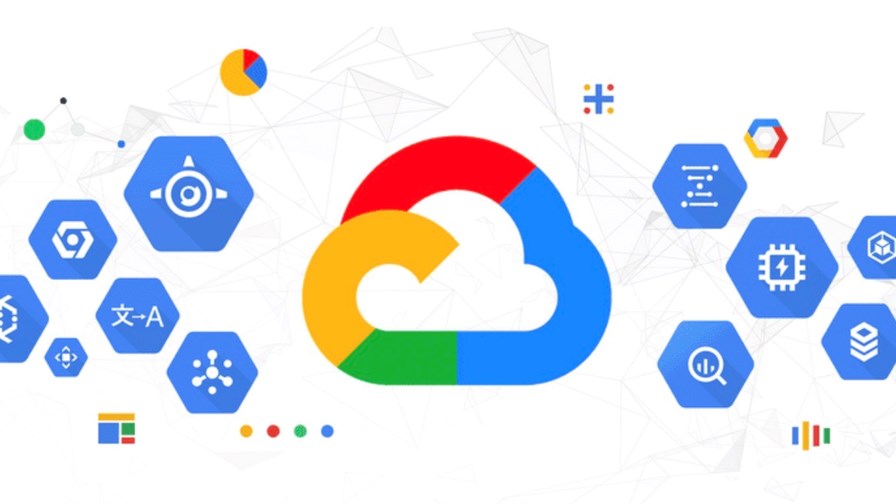 Here’s an interesting partnership for the telco cloud sector… Casa Systems, a company for so long associated mainly with cable broadband technology but which has diversified in recent years into the cloud native core and virtualised network functions sector, has struck a “strategic technology and distribution partnership with Google Cloud to further advance and differentiate Casa Systems and Google Cloud’s integrated cloud native software and service offerings.” Under the terms of the partnership, “Casa Systems and Google Cloud will offer Communication Service Providers (CSPs) and major enterprises integrated Google Cloud-Casa Systems solutions for cloud-native 5G core, 5G SA multi-access edge computing (MEC), and enterprise mobile private network use cases.” The duo will also “collaborate on the development of unique, new features and capabilities to provide competitive differentiation for the combined Google Cloud-Casa Systems solution offering.” This is a pretty big deal for Casa, as was the announcement earlier this year that Verizon had not only selected 5G core technology from Casa Systems to support its mobile edge computing (MEC) strategy in a deal worth up to $140m, but had also invested $40 million in the vendor in return for a 9.9% equity stake. For more on the Casa/Google Cloud partnership, see this press release.

Dell, which stopped selling products to customers in Russia in early March following the invasion of Ukraine, is quitting Russia for good from 30 August and is laying off its staff in the country, according to a report (in Russian) from Cnews.ru. Dell is the leading supplier of servers in Russia and is believed to have provided much of the supporting IT infrastructure for the country’s national alternative to the internet, dubbed Runet: According to the report there are Chinese and Russian companies ready to step into its shoes. But those are big shoes to fill…

Huawei founder Ren Zhengfei has reportedly sent a letter to all of the Chinese vendor’s staff warning that the company is set to shrink as non-core units would be sold or cut back and asking them to focus on profitability rather than increasing sales during the next three years as the company prepares to endure an expected global recession, reports the South China Morning Post (SCMP). The memo has gone viral in China as its honest assessment of economic conditions and trends is considered a rarity in the country, according to the SCMP. While it is still a massive and influential company, Huawei has had a tough few years as the impact of US trade sanctions and political pressures in multiple markets have taken their toll on the company’s finances and prospects: For the first half of 2022, the Chinese’s vendor’s revenues declined 5.9% year on year to 301.6bn yuan (CNY) ($44.7bn) compared with 320.4bn CNY generated in the first half of 2021, while its net profit margin fell to 5% compared with 9.8% for the first half of last year.

Losing internet connectivity at high terrestrial altitudes might soon become something of the past! Just a week after Mount Kilimanjaro in Tanzania gained internet access via a national broadband project, Japanese operator Rakuten Mobile announced the launch of 4G and 5G services on the slopes of Japan’s highest peak, Mount Fuji. The 5G service is available near Mount Fuji, at the Kengamine summit situated at an altitude of 3,776m, while climbers can connect to 4G on Ohachimeguri, a trail that surrounds the summit of Mount Fuji, and three other mountain trails. The operator noted it has been working on establishing base stations at the summit and the trails since 2021, as part of its goal to connect the area prior to the 2023 climbing season. See more here (in Japanese).

The US has taken another step towards bolstering its chipmaking sector as President Joe Biden signed an executive order on the implementation of the CHIPS and Science Act, which will provide a $52bn subsidy to fund the semiconductor industry. According to the Biden-Harris Administration, the move will “quickly” increase the production of semiconductors, enhance research and design efforts and grow “a diverse semiconductor workforce” so that the US has “a competitive edge on the world stage”. Alongside the order, the US Department of Commerce has launched a programme, CHIPS.gov, which will assess interested chipmakers for the available funding, though its timeline to grant financial aid is unclear.