Network nationalisation is back on the UK political agenda 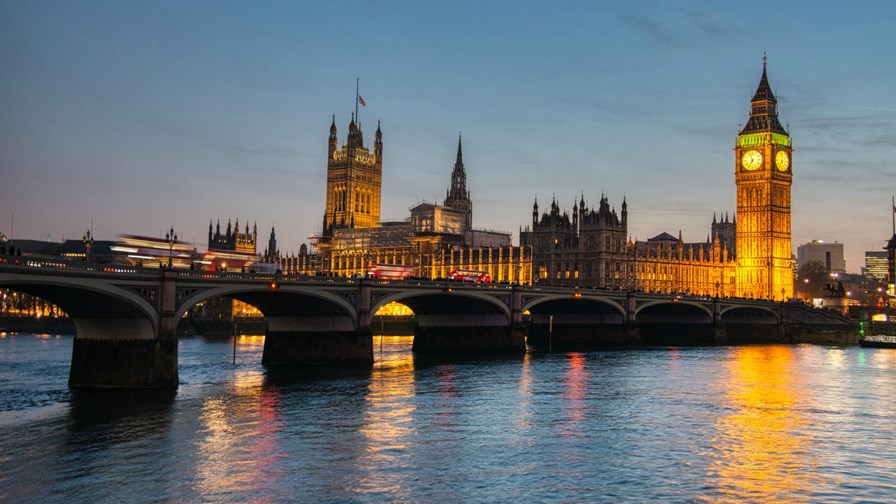 The UK Labour Party - in the throes of an election campaign - announced yesterday that it will work towards every home and business in the UK getting free fibre to the premises should it win the election and is able to form a government.

The move is clearly a political answer to the current Conservative government’s pledge of £5bn to incentivise telcos to provide full-fibre to every home by 2025 - a promise Labour no doubt believes the Conservatives can’t keep.

It’s given itself 10 years - to 2030 - to bring its free fibre plan about and says it will re-nationalise Openreach, the infrastructure arm of BT, to get there. To sugar the nationalisation pill and allay ‘tax and spend’ worries, Labour has thrown a tax on the usual tech suspects - Facebook, Amazon, Google - into the pot  to help fund the process.

Many industry commentators have observed that the move is politically strange considering the absence of any popular clamour for ‘free fibre’ and the fact that Labour already has a long list of spending priorities.

“This is a spectacularly bad take by the Labour Party,” said Matthew Howett, Founder & Principal Analyst at Assembly. “The almost cut throat competition between broadband rivals has meant faster speeds, improved coverage and lower prices for consumers up and down the country.

“The current government, and independent regulator Ofcom, have spent the last three years incentivising alternative operators to BT to deploy faster fibre technologies. Companies such as Virgin, CityFibre and others have committed billions to rival Openreach. Those plans risk being shelved overnight.”

On the other side of the argument are people from the broader tech industry which they see benefiting from abundant cheap connectivity. Alan Laing, UK and Ireland MD of $700 million tech company IFS, believes that the move underscores the essential role connectivity will play in driving the UK’s economic growth.

“Core UK industries such as manufacturing are struggling under the weight of Brexit uncertainty, and must utilise technologies like AI and IoT - which depend on connectivity - to drive productivity and bring them on par with global leaders in these sectors. Free, high capacity broadband would help to accelerate the Industrial IoT in the UK, and enable manufacturers to claw back a competitive edge at this critical time,” he maintains.

One is the ‘whatever you do, don’t start from here’ problem. As many observers have pointed out, after years of bickering the government and the regulator have between them curated a competitive solution to the broadband problem and a whole array of network players are now working to roll out fibre and, of course, 5G.

There was and is nothing inherently wrong with the idea of providing a utility solution for fibre where infrastructure and service are separated and a government (or a highly regulated entity like an independent Openreach) is responsible for providing a universal broadband fibre platform on which services can be deployed. In fact, it’s what’s happening anyway by default in most of the deployments, and we’ve known for a couple of decades that, all else being equal and starting from scratch, it’s theoretically a good way forward.

But it’s rather too late to impose that sort of model now by nationalising the main player and probably the other big players as well. There are too many irons in the fire and too many within the industry wedded to the resulting business models.

The second snag is politics

My first exhibit here is Australia’s NBN (national broadband network). It was pushed straight into a left/right political dogfight where it became the main victim.

The lesson from Australia is: don’t dream up any mega tech project whose initial stages take longer to play out than the political term it was conceived in.

With the UK’s now bitterly Brexit-divided politics, whatever gets mooted by a triumphant incoming government, will be ditched or radically reformulated by its successor. The Labour scheme, like Obamacare back in the day, is bound to be attenuated either just before or just after the next election (after this one).

On the other side of the argument, while the current fibre building policy appears to be working during the build-out phase, what happens after that may well see a return to the bad old monopoly days. In fact it’s a sure thing that almost as soon as the last trench is filled in, consolidation will start in earnest. It always does.

So the UK could then be back to two or three big fibre networks and facing another monopoly problem with high prices and hard to shift corporate interests. And nobody wants that. Do they?