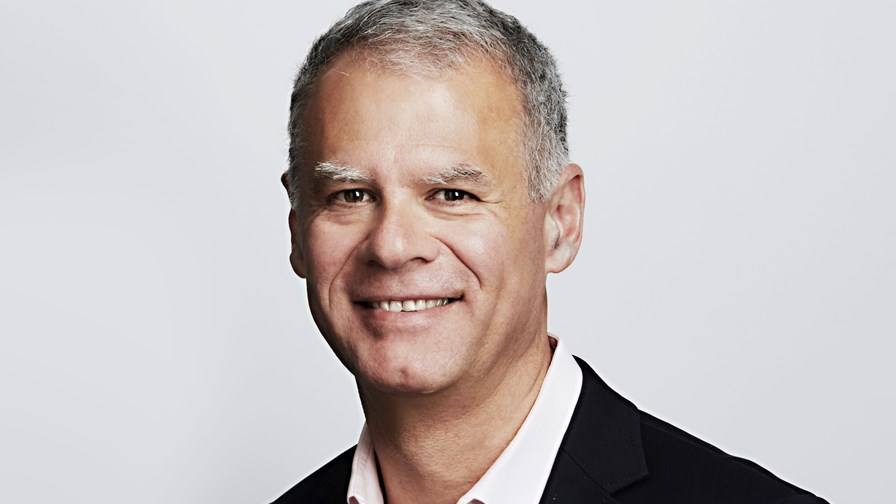 Smart home software developer Plume has raised a staggering $270 million from a single investor, Insight Partners, giving it a valuation of $1.35 billion and a ticket to the Unicorn club.

Plume has been around for more than six years but has really gained traction in the past year as its communication service provider customers add its software to their CPE devices and management platforms: It currently has 170 CSP customers that have Plume’s software managing more than 22 million home, but at the start of 2020 it had just 50 customers, says the company’s co-founder CEO Fahri Diner (pictured above).

The focus of the company has been to boost the performance and security of home wi-fi networks, something it feels it has achieved with its self-optimizing network management software and AI-enabled security tools, and to help CSPs to manage their customers more efficiently and effectively. It also elected to open source its software to the development community in 2018 under the name OpenSync, and has seen that stack deployed in 25 million devices

That approach has resonated with: Customers, including BCE (Bell Canada), Comcast, Charter Communications, Liberty Global, J:COM, NOS Comunicações and Vodafone Spain; partners, including Akamai, ADTRAN and Technicolor; and investors, which over the years have included Qualcomm Ventures, Belkin, Deutsche Invest venture Capital and more, including some of its largest customers. Including the new round, it has raised $397 million in total.

Diner expects the company to double in size again this year in terms of the number of customers and number of households supported, but doesn’t want to stop there.

“We’re going to invest in sales, marketing and partnerships,” and in terms of R&D “we’re going to push even harder on innovation, new products, new segments… the world used to be about speeds and feeds but now it’s about understanding the consumer, it’s about giving them awesome services in the home,” and that means “giving the service provider a 360-degree view of the customer from a support perspective and operations perspective.”

This is especially important as end user customers steer away from triple play packages and bundles and shift towards “becoming largely Internet subscribers,” primarily needing a great connection that allows the to pick and choose the applications and services they want. “Treat the customer well and you can upsell them new products…. The world now is all about cloud, the data and the platform rather than point products,” says the CEO.

Diner says he’s ambitious and the new round, which gives Insight Partners a 20% stake in Plume, gives him the funds he needs right now. He wants to grow bigger in the markets where Plume is already embedded with customers and “cloud instances” – North America, Europe (it is deployed across Liberty Global’s pan-European footprint) and Japan – and then “expand our tentacles… it will be tactical, whether in the Middle East, or elsewhere in Asia or Latin America.”

It’s worth noting that, currently, Plume cloud-based software is running exclusively on Amazon Web Services (AWS), but Diner notes that this is “likely to change… we don’t need to run all of our services on the same cloud. Google Cloud is fine, Microsoft Azure is fine… but we have been growing very fast” and it’s been a low friction decision to scale up with one cloud platform provider so far.

So what will a broader geographic spread and accelerated R&D mean for Plume’s customer base? The company has some telecom operator customers, but it’s main accounts are cable companies currently. Does it have any traction with the Tier 1 telcos?

“Yes, we’re heavy in cable but not by design… it has just been organic. Don’t draw any conclusions… we have some of the big name telcos, the ones that everyone knows, under our belts,” says the CEO, who notes that there are a lot of network operators of all types, including pure mobile operators, that are potential customers. “The total addressable market is between 15,000 and 20,000 companies, so we’re only about 1% penetrated right now,” he says, smiling.

Names are not forthcoming, though, and neither are financial details. Diner declines to discuss revenues, says the company has “high gross margins” that puts it on a par with the best performing SaaS companies, but notes the company is not currently generating an operating profit because “right now I’m investing more in growth… but that doesn’t mean I’m one of those CEOs that never worries about profitability – we will get there,” but at this stage it doesn’t make sense to slow down on the company’s growth investment plan, says Diner.

Next step for the new Unicorn?

And what about the end game? Is an IPO on the cards?

“An IPO is very doable in the next couple of years… but I wouldn’t see an IO as an end game, but as another round of financing. This time we are raising money from the private market…. And companies are staying private longer because they can access capital in the private market. At some point I have to deliver liquidity and want to be able to access more capital” and an IPO would be one option.

Another option, of course, is a trade sale, and Diner has been there before, having sold optical networking specialist Qtera to Nortel for $3.25 billion at the turn of the century.

In the meantime “the team is focused on growth and doing the right things to build a healthy business and then good things will happen.” And some of that growth could come through acquisitions, a route on which the company has already embarked with its acquisition last November of Canadian security specialist Walleye.

“We’ll be looking at more strategic acquisitions, focused on core technology and people rather than trying to acquire revenue…. [this was] really part of the reason we wanted to raise the money, so we can look.”