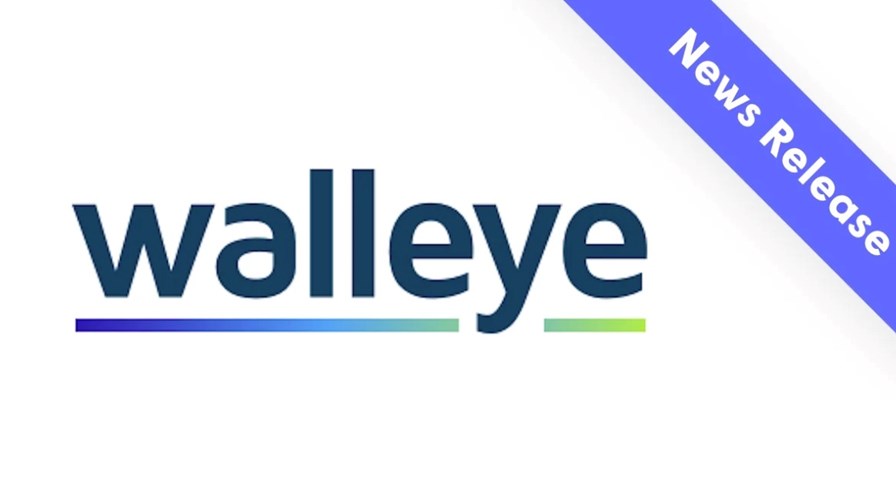 Smart home technology specialist Plume has announced the acquisition of Walleye, a Canadian network and security intelligence solutions provider specializing in real-time network analytics and advanced metadata. Plume has also been named as a technology partner to POST Luxembourg for the launch of the tiny European operator’s WIFI POWER service.

Nokia has announced two 5G deals in Africa: One with Togocom, which will be the first 5G network in West Africa; and the other with Airtel Kenya.

China’s largest chipmaker, Semiconductor Manufacturing International Corp (SMIC), has been added to the Trump administration’s list of companies deemed to have links to China’s military, so putting it out of bounds to interactions with US companies, reports Reuters. In September, SMIC was named as a company with which US companies could only do business if granted a special export license, so this move is the next step up. President Trump seems determined to cement his legacy with moves that will make it harder for his successor in the White House to engage with the global community and further fracture the already fraught relationship between the US and China.

NEC has named its current CFO, 60-year-old Takayuki Morita, as its CEO-in-waiting, taking over from current chief executive Takashi Niino on 1 April, 2021. Niino, who is 66 and who has been with NEC since April 1977, will become Vice Chairman of the Board.

Here’s some news of interest for all you mountain goats out there… Nepalese operator Ncell, with help from Chinese vendor ZTE, has completed “preventive network maintenance at the southern slope of Everest Base Camp (EBC) at an altitude of 5,363 meters” to ensure network coverage quality within a 2,000-meter range around the base camp.

The number of mobile money users in emerging markets is set to increase by more than 20% during the next five years, from 980 million this year to more than 1.2 billion in 2025, according to a new market forecast from Juniper Research. During that period, the number of users of sophisticated microfinance, including microcredit, microsavings and microinsurance, will increase rapidly, reaching over 336 million in 2025, up from 227 million in 2020. Read more.

Mavenir is hardly ever out of the news these days, whether for its new customer engagements, notable shifts in its portfolio or significant corporate decisions (such as the postponement of an IPO). Now, in the past few days, it has caught TelecomTV’s eye for breaking into the top five vendor list in the mobile core systems market, according to the latest assessment by Dell’Oro, and for providing details of a recent demo of O-RAN Intelligent Controller capabilities with Bharti Airtel. For more details on that demo, read this announcement.

Nokia again... the Finnish vendor has published an interview that delves into the details of its role in NASA’s Tipping Point program, which “fosters the development of commercial space capabilities and benefit future missions. NASA plans to leverage these innovations for its Artemis program, which will establish sustainable operations on the Moon by the end of the decade in preparation for an expedition to Mars,” notes the vendor. Nokia’s role? Providing 4G network technology capable of providing mobile data communications on the moon. To read the interview with Thierry E. Klein, Head of the Enterprise and Industrial Automation Research Lab at Nokia Bell Labs, click here.