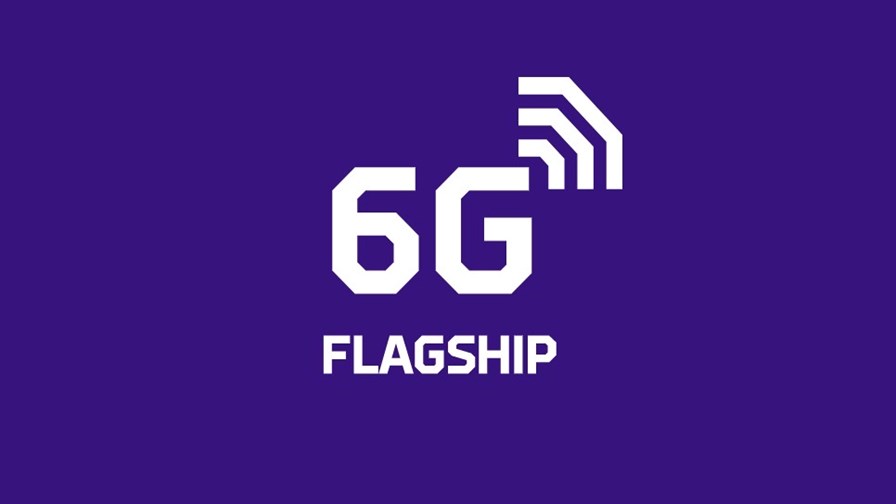 Determined to be at the forefront of 6G developments, and so be a step ahead of China, Japan has struck another R&D relationship that it thinks can help its prospects. Having already agreed joint development efforts on Open RAN and 6G with the US, the Japanese government has now brokered an agreement with Finland for various companies and industry groups to collaborate on ‘beyond 5G’ technology. At the heart of the relationship is a Memorandum of Understanding (MoU) signed between Japan’s Beyond 5G Promotion Consortium and Finland’s 6G Flagship ecosystem, which will result in an exchange of information, personnel exchange and “collaborative research and development projects.” Among the members of the Beyond 5G Promotion Consortium are NTT, NTT DOCOMO, KDDI, SoftBank, Rakuten Mobile and the University of Tokyo, while 6G Flagship is led by Finland’s University of Oulu. “Japan is a major global player in the development of wireless mobile technologies and it is in Finland's interest to expand the cooperation to themes where mutual competitive advantage can be achieved for 6G development. The importance of the collaboration is underlined by Japan’s decision earlier this spring to invest $2 billion in the development of 6G technologies,” noted the 6G Flagship team in this announcement.

Industry giants Infinera, Lumen Technologies, Liberty Global, Verizon and Windstream have formed the Open XR Forum in an effort to build the “foundation for a new generation of coherent optical solutions that enable seamless interconnectivity across multiple generations and support point-to-point and point-to-multipoint applications.” The Forum’s founders note that “XR optics is the industry’s first coherent optical solution that can solve the challenges faced by network operators caused by the misalignment between network traffic patterns and the technology used to transport that traffic… XR optics provides a solution that can dramatically simplify network architectures, reduce operating costs, and enable a dynamic and on-demand capacity allocation while paving the way for a network architecture that is compatible across multiple generations of optical technologies. Network operator studies have demonstrated that XR optics can provide a reduction in total cost of ownership by as much as 70 percent.” You may have noticed that the founders include a bunch of network operators and just one vendor, Infinera: That may be because Infinera is the original developer of XR optics, having first unveiled the coherent optical subcarrier aggregation technology in September 2019. To find out more about the Open XR Forum, check out this website.

Cloud security specialist ExtraHop is being acquired for $900 million by private equity firms Bain Capital and Crosspoint Capital Partners. “Organizations today face an array of incredibly sophisticated cyber attacks with diverse motivations that run the gamut from theft of sensitive personal and business data to illicit profit. Attackers have long had the advantage, and we’re on a mission to change that,” said ExtraHop CEO Arif Kareem. “By combining our exceptional team, market need, and technology with the deep domain expertise and resources of Bain Capital and Crosspoint Capital, ExtraHop has the opportunity to grow faster and accelerate our innovation to help our customers defend their operations from even the most advanced threats.” Kareem and co-founders Jesse Rothstein (CTO) and Raja Mukerji (Chief Customer Officer) will continue in their respective roles: Rothstein and Mukerji will also remain “significant investors” in the company. For further details, see this press release.

Vodafone UK is putting 4G Open RAN to use in a couple of locations in Cornwall, the most south-west county of England. It is expanding its 4G coverage at Fistral Beach in Newquay and in the community of St Keverne on The Lizard. “The two Cornwall locations are only the second and third Vodafone OpenRAN sites to go live in the UK [the first is in Wales]; and hundreds more rural communities in the South-West are set to benefit from the technology by 2027,” notes the operator, which has previously committed to deploying at least 2,500 Open RAN sites in the coming years. For further details, and its other commitments in Cornwall, see this announcement.

Still with the giant European operator… Apart from “a few Executive Committee members,” the Vodafone Group is not sending staff to Barcelona for MWC21, it has confirmed. “Vodafone remains fully committed to Mobile World Congress, as the key event of the industry and governments to come together on a shared vision for how to connect our economies and maximise the benefits of digitisation for all citizens and businesses,” said the operator in a prepared statement. “Convening the mobile ecosystem worldwide is all the more important in light of recent experiences. We welcome the steps that GSMA has taken to facilitate participation that best suits the customer. For Vodafone, this means that we will participate in a mixed virtual and physical capacity this year. We’ll be leveraging our virtual digital presence and there will be a few Executive Committee members going to Barcelona who have Keynotes or other commitments. Opting for a hybrid presence with no employee travel is consistent with our global health & safety policy to safeguard Vodafone employees during this pandemic.” Vodafone Group CEO Nick Read is one of the keynote speakers for MWC21. Vodafone's confirmation follows Deutsche Telekom’s announcement last week that it would not be “physically present” at this year’s event.

And yet more Voda… Lebara is sticking with Vodafone UK as its MVNO host, having signed a new three-and-a-half-year exclusive deal. Lebera Mobile customers can now access 5G as well as 4G services. Read more.

Samsung believes it can grow its mobile networking infrastructure business with deals in Europe, following headline success with Verizon and NTT DOCOMO, reports Reuters, citing comments from Woojune Kim, Executive Vice President of Samsung's networks business. Samsung has several 5G trials in Europe currently, including with Deutsche Telekom in the Czech Republic and with Play in Poland.

Likely as a result of the current renaissance being enjoyed by the fixed broadband networking sector, the Broadband Forum is awash with new members, with more than 20 companies having swelled the membership ranks during the first few months of this year. Among the new members are KPN, Liberty Global, Microsoft, Ciena and Google Fiber – what an intriguing selection! Read more.

What’s up with… Singtel, Samsung, T-Mobile US