Why Sunrise is going to double down on 5G 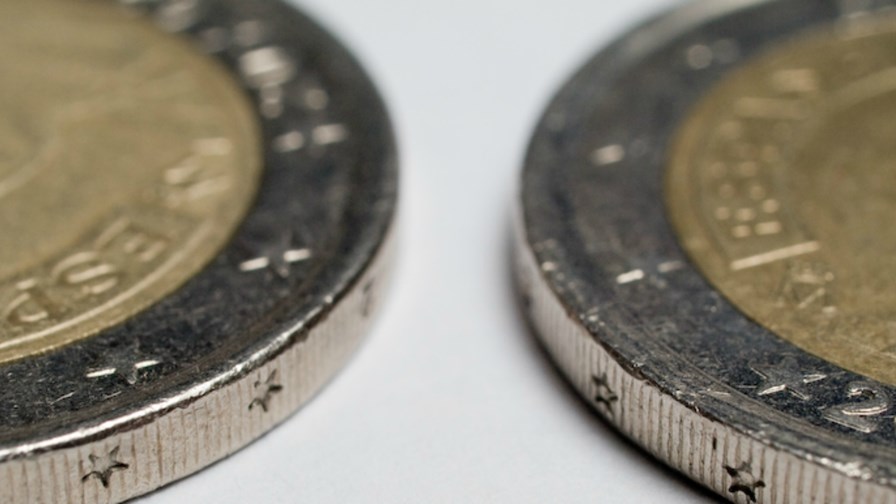 The Sunrise attempt to buy UPC Switzerland from Liberty Global is now officially off. “Basically, the Swiss telco has stopped negotiating with Liberty Global and Freenet,” said Sunrise CEO, Olaf Swantree in a TV interview with CNN Money.

The deal was halted after opposition from Sunrise’s largest shareholder, the Media Group Freenet, which argued that it didn’t think the merger was strategically wise (see - Freenet insists on splendid isolation for Sunrise). Then Sunrise canceled its EGM which killed the proposed merger.

While Swantree says he doesn’t rule out the possibility that Liberty might keep up the discussion and that UPC Switzerland might be back on the table in the future, he says Sunrise is now going to refocus on the ‘standalone’ 5G business.

“There is no 'plan B' in the context of another acquisition or other big project, but the standalone business is in exceptionally good shape” he claimed, implying that he only got backing for the move to acquire UPC “because our standalone business was so good.”

Now he and Sunrise are going to concentrate on being a standalone 5G champion in Switzerland, where he claims Sunrise is now leading.

Sunrise claims it’s now supplying over 309 towns/cities in Switzerland with 5G, offering nearly double the coverage of the second-placed Swisscom.

For now, Sunrise says it is focusing exclusively on fast 5G (in the 3.5 GHz range) with up to 2 Gbit/s, rather than taking 5G into its legacy frequencies (700 to 2600 MHz).  It claims its customer speed tests show that it’s 5G is 10 times faster for surfing and has a 2.5 times quicker response time than 4G.

Just to keep up the 5G noise level it will launch the world’s first 5G cloud gaming service with 4K resolution in November this year, when it will be the first provider worldwide to launch the next generation of smartphone gaming, together with its platform partner Gamestream.

It says the Sunrise Game Cloud app offers 50 high-end console games, including popular titles such as Tomb Raider, DiRT Rally (in 4K), and Roland Garros Tennis World Tour 2019 Edition, at a flat rate of CHF 9.90 per month for 5G smartphones

It is also currently launching “5G Indoor Coverage as a Service”, which it rates as an important precursor for the IoT. Sunrise will provide that solution by installing LampSites on company premises.

One reason that Sunrise considers itself well placed as a standalone 5G business, without a burning need for a fixed line offering for Internet or cable, may be because it’s looking at 5G as a landline replacement.

It says its approach is to replace slow DSL connections in areas where fiber optics and cable networks are not available for households and companies, and on mobile use with 5G smartphones.

To meet the demand for fast broadband Internet, Sunrise is currently expanding “real 5G” in the 3.5 GHz range with up to 2 Gbit/s. In terms of quality, this offers a good alternative for replacing slow landline connections and will be more than enough speed for households otherwise waiting for fibre connections, it claims.