Regulators not to blame for once as Sunrise/UPC deal collapses 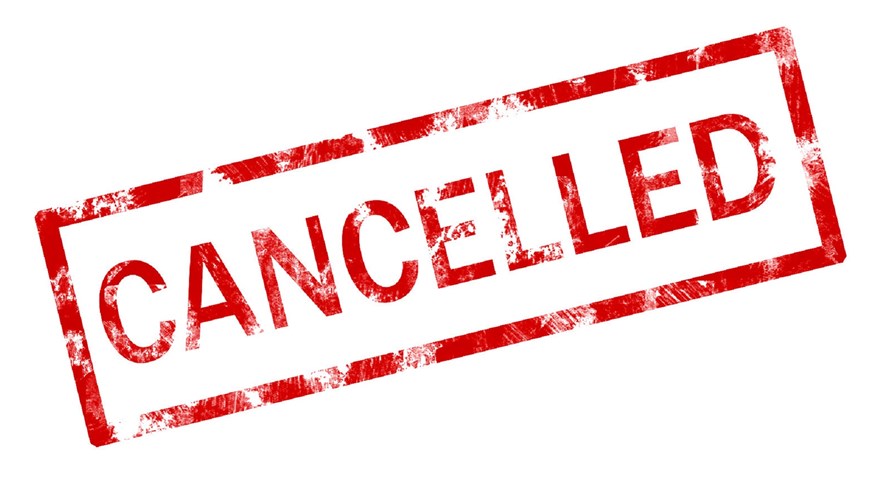 In Europe we're used to seeing major M&A deals derailed by regulatory opposition, but it's much more unusual for shareholders to block such transactions, which is effectively what has happened to Sunrise's planned takeover of UPC.

Unusual, but not altogether surprising.

We expressed some concerns over the 6.3 billion-franc price tag Sunrise was prepared to swallow for UPC when the deal was announced in February, as did major shareholder Freenet, and little has changed in the interim. To recap, that figure represented an 8x multiple of UPC's adjusted earnings for 2018 and 10x its projected 2019 operating cash flow. No wonder Mike Fries, CEO of UPC's parent company Liberty Global, declared himself "obviously...pleased with the price."

Switzerland's competition commission approved the proposed tie-up a month ago, noting that it would not create any undue market dominance, but shareholders – Freenet and smaller holders – were not so easily persuaded and earlier this week Sunrise pulled the plug.

Technically, Sunrise simply cancelled the EGM scheduled for Wednesday at which shareholders were due to vote on a reworked capital increase that would have part-funded the transaction. That means the purchase agreement remains in force until it is terminated by either party or reaches its long stop date of 27 February next year. However, in reality the deal is dead in the water and Sunrise is facing the future as a standalone operator, just as Freenet wants.

When it reiterated that it would not support even the reworked rights issue detailed by Sunrise a few weeks ago, the German company insisted that it was not just the price of the deal that it objected to, but also the strategic rationale, noting that it believes Sunrise has "massive share price upside" as a single entity.

Early indications are that the markets agree; Sunrise added a couple of francs to its share price after the deal collapsed on Tuesday. Time will tell on that score though.

Sunrise chairman Peter Kurer said the telco regrets having to cancel the EGM and "continue[s] to believe in the compelling strategic and financial rationale of the acquisition." Kurer, incidentally, faced having to fall on his sword in the event of the deal falling through, but Sunrise has made it clear that the majority of shareholders do not support his removal.

Sunrise CEO Olaf Swantee has made all the right noises about Sunrise being in a strong position to go it alone, but the fact remains that it would have been in a much stronger position as part of a merged entity with UPC, with the ability to launch compelling bundled offers across fixed, mobile and TV.

For its part, UPC also faces a more difficult future. It is not wholly clear whether Liberty Global was actively looking for a Swiss exit or tie-up or whether the Sunrise deal was just too good an opportunity to pass up. But it would certainly have been better-placed to compete against Swisscom by partnering with a mobile operator and Liberty Global has been involved in similar deals elsewhere – it sold its operations in Germany, the Czech Republic, Hungary and Romania to Vodafone in August, for example – so we could see it look elsewhere for a partner.

When the Sunrise/UPC deal was announced we speculated that Switzerland's third largest mobile operator Salt would also have been a credible partner for the cableco, and indeed there had been rumours to that effect. A merger with Xavier Niel-backed Salt could still be on the cards for UPC, but it would probably have to accept a lower price premium than Sunrise was willing to pay.