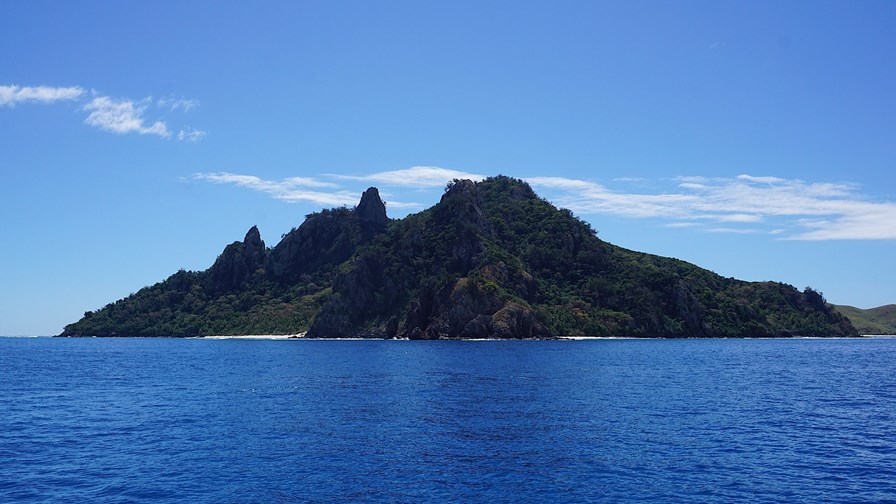 Sunrise has overhauled the terms of the rights issue it proposes to use to finance its takeover of UPC Switzerland, including reducing the overall value by a substantial sum, but major shareholder Freenet is still not happy, insisting that Sunrise would be better off as a standalone entity.

Freenet's objection to the terms of the acquisition, announced earlier this year, is understandable to a certain point; 6.3 billion Swiss francs (or US$6.3 billion, if you prefer) seemed an inflated sum to pay for UPC back in February and it still feels a bit steep today. But the German firm opposes the deal on strategic as well as financial grounds, and that is a decidedly odd stance to adopt.

"Freenet regards the strategic rationale of the transaction as fundamentally flawed," the company said on Tuesday, after Sunrise published details of its revised rights issue plan. "Freenet is highly convinced that Sunrise is excellently positioned on a standalone basis, with massive share price upside on the back of its impeccable strategic positioning in one of the most attractive telecom markets – with all of these upsides being achievable without the discount of meaningful integration risks attached to the transaction," it pouted.

In today's market, no telco is an island, to paraphrase a certain English cleric. UPC will being Sunrise an established fixed broadband and TV business that it would struggle to build up through organic growth alone. And while fixed-mobile convergence has yet to fully take Europe by storm, there can be little argument that the industry is heading in that direction rather than the other.

Sure, every M&A deal brings a certain amount of upheaval to the companies merging; telecoms industry history is littered with the remains of operators that thought a merger would be key to their future, only to come unstuck when it came to the actual integration of two businesses, networks, cultures and so on. But in an industry where scale really does matter, sticking to a 'we can do this all by ourselves' mantra is short-sighted at best.

Sunrise initially proposed a sizeable CHF4.1 billion rights issue to fund the UPC deal, a suggestion that immediately got the thumbs down from Freenet. It only needs a majority vote from shareholders to be able to go ahead though, and with Freenet holding just under 25% of the telco it is unable to block it without garnering the support of other minority holders.

Nonetheless, Sunrise has scaled back its plans significantly. On Monday, a couple of days after it got the green light for the deal from Switzerland's competition authority, it restructured the transaction – the financing thereof, not the overall purchase price – and dropped the rights issue to CHF2.8 billion. Clearly Freenet was not the only shareholder to express concerns.

"Since the announcement of the transaction, we have met with more than 200 investors and received strong support on the strategic and industrial logic of the acquisition," said Sunrise CEO Olaf Swantee. "Today's enhancements to the initially proposed terms reflect the feedback from our shareholders."

Sunrise shareholders will vote on the proposed capital raising on 23 October. No prizes for guessing which way Freenet will vote.

"The adjustment to the target capital structure scratches only at the surface of the package of highly unfavourable deal terms and the fundamental strategic challenges of the transaction - in its entirety still leading to value destruction for all existing Sunrise shareholders," Freenet said.

Reading between the lines: the deal is too expensive, we can't afford to throw money at a capital raising right now, so we're going to attack it from every angle.

Economies of scale and setting up Sunrise as a credible second player in the Swiss market? "La la la, we're not listening..."