The most popular private networks stories of 2021 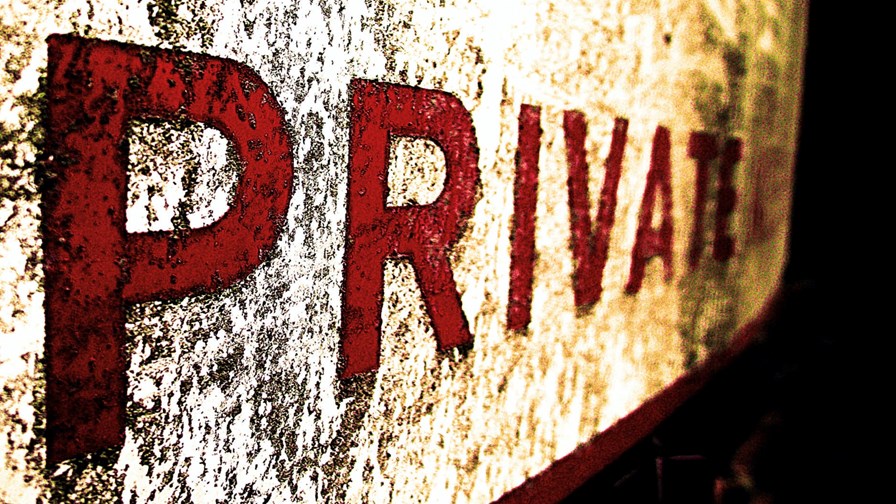 Only two years ago the topic of private wireless networks was attracting greater attention in the comms networking sector, mainly in the slipstream of growing 5G investments, but was still a niche affair: Now it seems to be front and centre in many discussions and was one of the most popular subjects with viewers and those submitting questions during the recent Great Telco Debate.

So what were the most popular private networks articles published by TelecomTV during 2021? I’m glad I asked that question on your behalf, because I have the answer...

7 July 2021: When questions were asked in 2020 about which types of companies were emerging as the lead contractors for enterprise 5G projects, CSPs were not covered in any glory. But it was early days, so when research house Omdia asked the question again this year, did the CSPs fare any better? As the headline suggests, the answer was a resounding ‘no’. “CSPs need to move faster, orchestrate ecosystems and fully commit to enterprise 5G in order to capitalise on the opportunity," noted Angus Ward, CEO of Beyond by BearingPoint, which commissioned the research. We have no doubt the same question will be asked again in 2022, and it’ll be interesting to compare and contrast again. And it’s noteworthy that this article was so popular – insight into which types of companies are grasping the enterprise 5G opportunity is clearly sought after, as this was one of TelecomTV’s most popular articles of the year. Read the full story.

7 December 2021: A relatively recent article, this clearly struck a chord (most likely in Oulu...). Independent analysis by Juniper Research of the private networks vendor sector, using multiple criteria, put Nokia at the top of the leaderboard, followed by Ericsson, which maybe isn’t going to shock anyone. But what was more interesting, in my view, was the collection of names that were also regarded as prominent players, including Druid Software, Telit, Celona, which completed the list of top five vendors in the market, with the likes of Motorola Solutions and Casa Systems not far behind. Read the full story.

1 December 2021: Another recent article, as Amazon Web Services (AWS) waded into the private networks sector with a proposition to make the planning, procurement, deployment and management of such networks easier for enterprise users, with the promise of a plug-and-play solution. And only days before, respected consulting and research firm Analysys Mason had predicted that “at least 75% of new private networks in 2022 will be 5G, up from 31% at the end of 2020.” No wonder lots of people wanted to find out more...  Read the full story.

4. Is private 5G a threat or an opportunity for telcos?

27 July 2021: One of the big and most debated questions of the year, with lots of different answers (including a lot of fence-sitting). But this article included an insightful answer from Amy Cameron, Principal Analyst at STL Partners, who pointed out that if telcos adopt a position by which they must be the lead contractor and things must be done their way because ‘they know best,” then it’s absolutely a threat. Read the full story.

5. Private 5G nets are hard and costly: has anyone got a better idea?

13 August 2021: The answer to the question posed in the headline was ‘yes’ – at least, according to Celona (one of the companies identified by Juniper Research as a vendor leader), which is taking a hybrid approach that deviates away from a pure 4G or 5G approach. And indeed, using existing IT and data networking infrastructure, blending in IoT capabilities and making select use of 4G or 5G mobile connectivity does sound like an approach that would speak to the enterprise networking folks... Read the full story.