Private 5G nets are hard and costly: has anyone got a better idea? 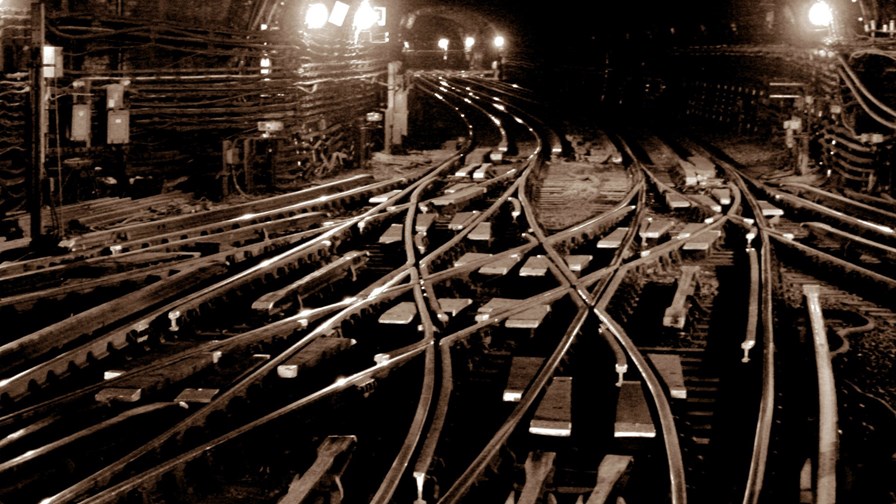 And why not? After all, there’s nothing written in stone that says next generation wireless tech must be completely channeled through the current mobile standards bodies. Is there not room for parallel efforts which might appeal to a different set of users and environments?

Celona’s approach is not to run a separate private network around the building, campus or even global footprint, but to make use of the existing IT network infrastructure and its switches while using 4G and 5G technologies on the radio side. Such a split means, in theory, getting the best of both the cellular and IT worlds. The company talks of blending “a transformative private 5G technology and existing IT networks and industrial IoT infrastructure.” It must be remembered that many standard, office-oriented enterprises don’t need the neck-snapping, low latency response times demanded in critical industrial environments. They are quite happy to live with reasonable latency and jitter if it means reasonable costs and reliable operation.

I spoke with Ozer Dondurmacioglu, VP, marketing; and David Callisch, Head of marketing Communications. I asked if the pitch could be broken down. What are the main features and benefits of the Celona approach and what do those differences set out to solve?

Radio with clean, uncongested spectrum (unlike Wi-Fi) is thought to be crucial for enterprise customers.“Essentially we’re in the business of giving enterprises their own mobile network and what’s changed to make that more possible is the number of private spectrum options that have become available," says Celona’s David Callisch. “There’s CBRS in the US of course and options are beginning to appear in other countries. There’s a spectrum chunk in the UK and more examples showing up in France, Netherlands and Germany. So we think enterprises should be able to use directly accessible spectrum, not licenced, but coordinated, clean spectrum.

“The vast majority of enterprises are familiar with wireless LANs, they know what they are, they know how to deploy them. But there has been no wireless LAN equivalent for cellular, so we've taken the approach of “how do we make it simple and take all the friction out? So it should use your existing switches, routers, firewalls, and IP domains and everything else; it should be managed from the cloud. It's a package solution - radios, indoor outdoor SIM cards, physical embedded mobile core software to terminate the wireless traffic and manage the SIM cards and a cloud dashboard that can manage this entire infrastructure at scale across multiple sites.

“If you're a managed service provider you can invest in it to manage multiple customer sites if you like. So a full fledged integrated solution for ‘5G-land’ is essentially what we’ve built.”

The approach does seem to have gained some traction. Celona’s technology has caught the eye of the huge Japanese telco, NTT, which has integrated it as the basis of its LTE/5G Network-as-a-Service platform for enterprises. That offer will come pre-integrated with essential software and connectivity for enterprises.

The NTT and Celona joint offering looks to deliver on global enterprise requirements, including low-latency, deterministic connectivity for critical apps that require real-time response from enterprise wireless (such as autonomous mobile robots, mixed reality headsets); a standardized and centrally managed global implementation across all facilities taking advantage (or suffering the complexity of accommodating - take your pick) of the multitude of shared and licensed private spectrum options .

The network will also feature cloud-native integration of 5G network services with private, edge, metro and public compute environments such as the ones from Microsoft, VMware, and others.