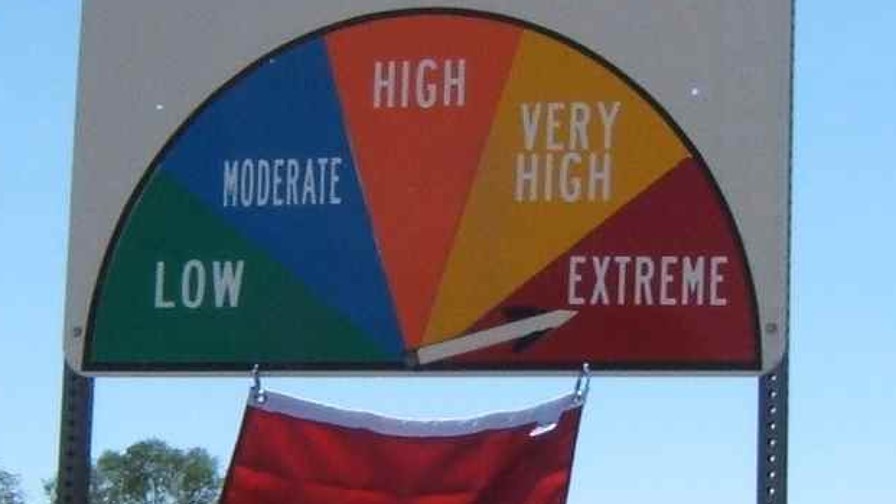 One very recent announcement seems to support the notion that the private radio network pace is quickening and broadening. Up to about now it’s been the big private network projects that have dominated the emerging scene. Ports in particular in the UK (no doubt sensing their importance as Brexit bites and port efficiency becomes critical) have been particularly prominent. But ‘big’ may be giving way to ‘less critical and less gigantic’ for the next tech news cycle.

Just one sign amongst many: Qualcomm and Capgemini have this month announced an ‘off-the shelf’ private 5G network. The partners say the offer involves a fully-tested and validated private network: Capgemini will do the integration while Qualcomm will provide the bulk of the technology’s underpinnings. Between them, the pair can run you up a nice little network with or without the assistance of an operator.

Private 4G LTE private networks are already being used by corporates but their spread has to now been constrained by two factors - lack of available private spectrum and the fact that implementing and running a private LTE network meant building considerable in-house expertise. As a result LTE private networks tended to be pointed at mission-critical applications  where their reliability and security make them practically mandatory and  worth the effort and cost, such as networks for industrial settings

However, with the looming of stand-alone 5G and the likely availability of more private spectrum in many of the world’s biggest markets, corporate interest in private wireless is quickening with LTE adoption seen as an early staging post for an eventual comprehensive private standalone 5G approach which in turn will provide stepping stones to 6G…  and so on.

However, two closely related aspects of the evolving technology are at play which might hint that 5G is not necessarily the mobile telco’s greatest friend at this point.

Virtualisation everywhere, especially in the core, means the network’s software bits can be chopped up and distributed to wherever and to whoever best suits the customer or the business model. This cloud native model, allied with the current move to disaggregate the traditional, carefully integrated,  monolithic mobile network, will clearly open up the network operator market to diverse players and new commercial relationships.

Telcos are also being urged to adopt network functions in the hyperscale cloud. And what can be used by the telco in  this way can also - surprise surprise -  be used by the growing range of competitive network models or even by end user companies. All this lowering of  barriers to entry promises to change the competitive dynamic in the private network market.

Previously, the sheer capital cost and time-to-revenue involved in building out a greenfield  public cellular network meant that incumbent mobile telcos have usually been able to operate without an overriding fear of being disrupted by someone with a clever plan, new technologies and a lower cost base.

However challenges to the telco model are now coming thick and fast thanks mostly to the cloud and cloud software. For instance, all three big hyperscale players are targeting telcos as partners in the virtualisation of the telecom network, but in doing so they will eventually  be able to service other players using the same cloud native technology and there are a host of players and player types standing ready to provide services and/or partner with corporates ready to run their own.

Where are we at?

The state of competitive play and the progress of private radio networks is being monitored by STL Partners, the London-based telecoms research and consultancy firm and it has released a paper: ‘Private networks: lessons so far and what next?’

“Players that do not own nationwide public mobile networks, but which are offering alternative connectivity solutions and/or operating at some level of the mobile service supply chain, have been eyeing the opportunities to expand into the private networks market,” says the report

Then, says STL Partners, there are ‘Vertical specific players’ that might use private networks at their own facilities in a single location or multiple locations. These include: Manufacturers and industrial automation players; Energy and utility providers; City municipalities and local authorities;  Railway operators; Airlines and airports, port operators;  Universities and educational establishments; Architecture, engineering and construction (AEC) players; Hospitals and healthcare facilities.

The big question for telcos is whether this growing interest in private radio nets represents a threat or an opportunity to them.

“The telcos now have an opportunity with private networks, but it’s a threat if they don’t adapt to the market and instead maintain the same mindset of:  “I am the lead commercial stakeholder and I’m going to do it on my terms… if they stick in that mindset it is completely a threat,” says Amy Cameron, Principal Analyst at STL Partners. The alternative, agrees Ahmed Ali,  Senior Analyst at STL and author of the report, is to accept a partial role of some kind, and develop a  modular set of solutions that can be progressively offered over time including network slicing when it’s ready.

“Apart from the modular aspects, what would be great to see is different financing options. Is there a CapEx model for the enterprise versus an OpEx ‘as a service model?” asks Amy Cameron.

“Telcos’ potential weak point is that they lack the expertise in all the different use cases that we’re going to see emerge.” she says. “If you take the example of the airport there are a lot of different customers there from the public side to the aircraft engineering side and they all have different needs so there’s no way telcos can know them all. Their ability to partner with vertical specialists to deliver that is going to be crucial.”

On the other hand, she says, telcos tend to do well on ‘trust’: “We did a survey this year on who, out of four verticals, would you trust to deploy a private network for you? And telcos were still the number one provider on that list.

“What has to be borne in mind is that even if you’re deploying a private network now and you’re leveraging some of the cloud network functionality, it’s still a relatively physical thing (as opposed to abstract and software defined) and until connectivity becomes just another component of the IT stack there is a clear telco role. They can sustain that role if they adopt the right mindset and flexibility.”