The Yahoo saga ends, it’s been bought by Verizon for $4.83 billion 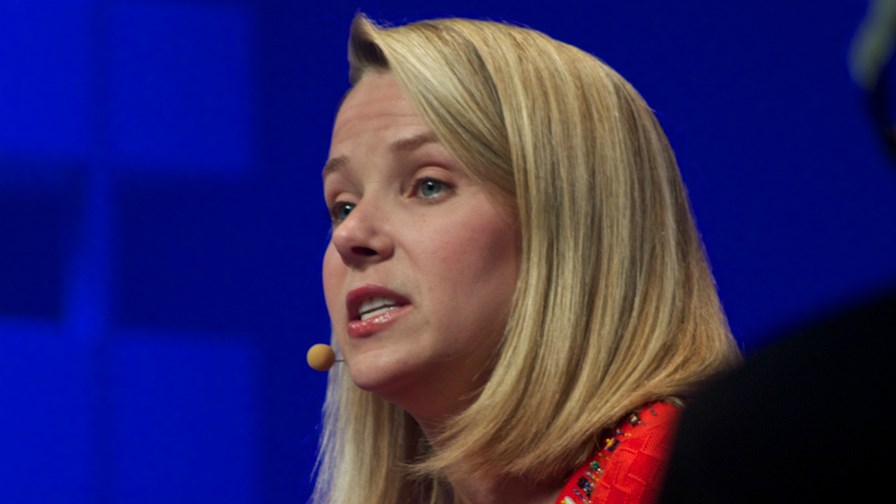 It's all over (bar the shouting). Yahoo! has finally succumbed and is to join that other 1990s refugee, AOL, at US carrier Verizon. After months of speculation and apparently competitive courtship, it’s been agreed that Verizon will pay a relatively meagre US$4.83 billion in cash and in return will get all the properties that Yahoo has developed or purchased over the last 20 years or so, including Flickr (enthusiast photo storage), its mail and search business and, perhaps most important, its advertising technology.

For its part, Verizon has decided that a strong content business is the way to go to ‘monetise’ the next generation mobile network it’s going to start launching over the next few years. It plans to be first to boast 5G capabilities in the US.

So AOL and Yahoo will be important content additions to Verizon’s arsenal as it looks to turn a toehold into a foothold in the digital advertising market currently dominated, of course, by Google and Facebook. Some estimates put the share of both those companies at 43 per cent (although given all the moaning and bombast about their dominant positions you could be excused for thinking their shares were much higher). Yahoo has only 1.5 per cent but will nevertheless be a handy addition for Verizon as it attempts to flesh out a viable number three position.

As for Yahoo, its decline has been catastrophic. Once valued at something around $125 billion it went down like a lead balloon following the dotcom bubble burst. Desperate for stardust to regain some online sparkle and get down with the kids it hired in Marissa Mayer from Google who went and bought  the blogging site Tumblr in 2013 for a cool $1.1 billion. That didn’t work.

The missteps went on as Yahoo’s net worth dwindled (see - Yahoo! The incredible disappearing company continues to lop off its bits and.Yahoo finally runs out of road)

So where now for Yahoo? How will Verizon fare with its multi-billion dollar addition?

The expert prognoses - as usual on the occasion of big mergers - are far apart. Some feel this is another “alliance of the weak, which will never work”. Others are convinced Verizon will get good value - the “sum of the Verizon/Yahoo parts being greater than the whole”. Other critics point out that Yahoo has been struggling to make itself work for years.  They doubt very much will change on that front.

What do you think? Will Verizon's purchase of Yahoo:

a/ Most likely NOT bring any benefit to Verizon but will see Yahoo  continue to spiral down to irrelevance?

b/ Benefit Verizon by adding more content and advertising capabilities as it transforms itself into a media company.