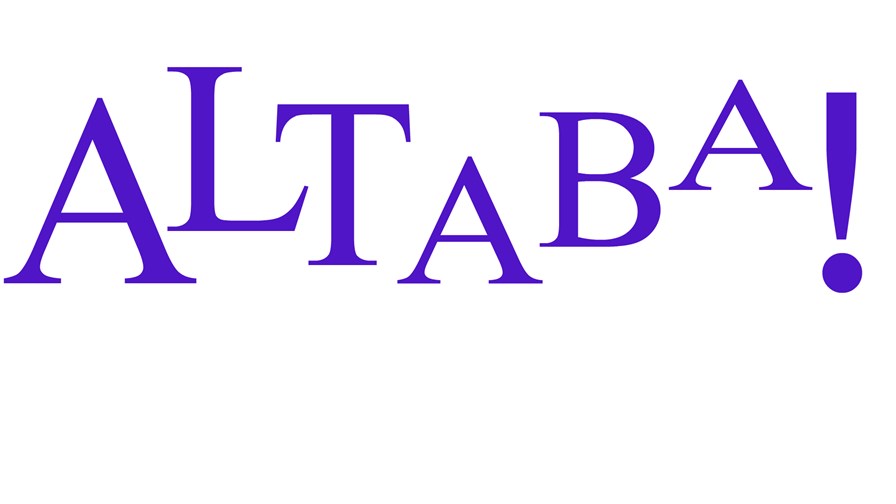 Yesterday in a regulatory filing with the Securities and Exchange Commission in New York, Yahoo revealed that should the sale of its Internet assets to Verizon actually go through, the battered and tattered remains of the company will  become Altaba and re-designated as an "investment company". Do try to remember that because you are very unlikely ever to hear Altaba ever again- at least in the context of its Yahoo-ish antecedents.

It's not all bad news though: there is a silver lining. CEO Marissa Mayer, under whose four and a half year tenure Yahoo's star waned and spluttered into irrelevance  will depart (together with a bulging bag of so-called "compensation"for her abject failure) when Verizon takes over the Yahoo brand along with its Internet business.

Additionally, more than 50 per cent of Yahoo's current and oft-criticised Board of Directors will fall on their swords along with Mayer, including David Filo, who, back in 1994, co-founded Yahoo with his fellow post-graduate Stanford University student, Jerry Yang. Well, as they might say, "That's the the way the filo pastry crumbles".

So, what will Altaba actually be? The answer is that, in essence, it will be little more than a holding company for the 15 per cent of stake in Alibaba that Yahoo bought some years ago together with the 35.5 per cent holding that Yahoo owns in Yahoo Japan. Alibaba is the huge and hugely popular company that utterly dominates the e-commerce market in China. It's stock is worth something. Yahoo Japan is a so-called joint-venture between Yahoo and Softbank, but Softbank is the dominant and controlling partner.

As TelecomTV reported last week, Verizon's purchase of Yahoo's Internet assets isn't necessarily a straightforward shoo-in. Speaking at a conference is Las Vega, Marni Walden, the President of Product Innovation and New Businesses at Verizon, said ""I can't sit here today and say with confidence one way or another [if the sale will go through] because we still don't know."

She added that while some aspects and 'merits' of the proposed purchase "still make sense"  there are "certain aspects" pertaining to the investigation into Yahoo's dreadful and long undisclosed data attacks that have yet to be to be completed - and the outcome of those could determine Verizon's final decision.

As we know and have seen, the long delay and uncertainty surrounding the acquisition of Yahoo is affecting the market, investors and the morale of employees in both companies. However, Ms. Walden was unable to provide any reassurances and would not be drawn on any likely time-frame for the completion (or the abandonment) of the deal. All she would say is "We think it will take weeks at least but we don't have a desire to have it drag on forever, that is not our intent."

Activist investor Starboard Value the big winner in all this

The Board changes signal the success that the activist investor Starboard Value has had in holding Yahoo to account for its many failures in recent years. Starboard has long been agitating relentlessly for the sale of Yahoo's Internet assets and for value to be returned to put-upon and unhappy investors. It has finally got its way.

The Board of Altaba will consist company of Jeffrey Smith of Starboard Value, Tor Braham (also of Starboard Value), the investment banker Catherine Friedman and Thomas McInerney, the sometime CFO of the media company IAC. Eric Brandt, erstwhile CFO of the officer of the chip maker Broadcom will chair Altbaba. It is evident that Starbard Value appointees will have the whip hand  - and they will exercise it.

The announcement of the changes were included in a compulsory SEC Form 8-K filing. Item  8.01 of that document states, "In connection with the previously announced pending sale by Yahoo! Inc of its operating business to Verizon Communications Inc. pursuant to the terms of a Stock Purchase Agreement, dated as of July 23, 2016, between the Company and Verizon, the Board of Directors of the Company has made certain determinations with respect to the size and composition of the Board following the closing of the Sale Transaction.

Overnight US media has been gleefully pointing out that "Al-Taba", a business with a name close enough to easily confuse with Altaba, is a long-established scissor factory in Pakistan. Cutting.