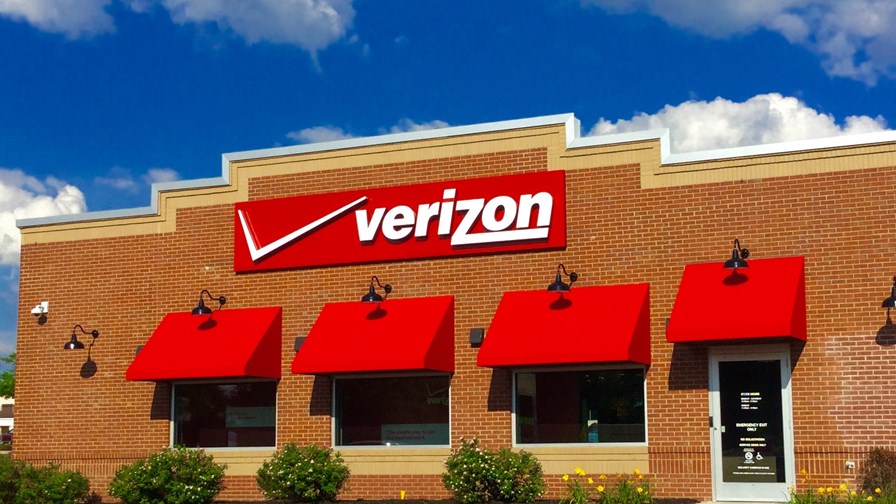 Verizon's announcement of a $4.6 billion goodwill writedown on the value of Oath lays bare the scale of the challenge telcos face when it comes to advertising.

In an SEC filing on Tuesday, the US telco said that before the writedown, the goodwill balance – i.e. the value given to intangible assets including brand, customer base and so-on – of Oath was $4.8 billion. It means that after the charge is recorded, the goodwill value of its ad unit will fall to a relatively paltry $200 million.

Verizon blamed Oath's impairment on "increased competitive and market pressures" and admitted it overestimated the benefits of integrating AOL and Yahoo. The company also warned that it expects the current competitive environment to prevail, causing a "loss of market positioning to our competitors in the digital advertising business."

The writedown comes after Verizon in October revealed that Oath's third quarter revenue fell 6.9 percent year-on-year to $1.8 billion, and that it doesn't expect to meet its revenue target of $10 billion by 2020. Meanwhile, the exit of Oath chief Tim Armstrong was the highest-profile in a string of departures from Oath's leadership team during the course of the year.

What has become evident this week is what was known all along: aspiring advertising kingpins need to own online platforms that people actually visit and use. In AOL and Yahoo, Verizon is sorely lacking in those platforms.

Only one Oath-owned brand appears in the top 50 most-visited Websites in the world according to Alexa, and that is Yahoo. No fewer than 13 Google-owned Websites make the ranking, while Microsoft boasts six. Facebook and its Instagram unit are both on the list, as are Amazon and its videogame streaming subsidiary Twitch.

AOL and Yahoo were already struggling when Verizon snapped them up in May 2015 and July 2016 respectively. AOL's global advertising revenue came in at just $1.85 billion for full-year 2014, while Yahoo's total revenues for 2015 were $4.97 billion, of which 'mavens' – the smirk-inducing name given to the company's mobile, video, native, and social advertising operations – accounted for $1.66 billion.

These former Web giants had been limping along for years after being overtaken by much more spritely rivals like Google and Facebook.

Indeed, last year Google notched up $95.4 billion worth of advertising revenue, while Facebook's came in at $39.9 billion. Another of the Web's 800-pound gorillas, Amazon, is ramping up its advertising operations, having relaunched them as Amazon Advertising in September. In the first nine months of the year, Amazon's 'Other' segment, which is mostly comprised of advertising, generated revenue of $6.7 billion.

Even Microsoft, which has a long and distinguished history of getting things wrong, has quietly managed to reverse the fortunes of its Bing search business. Bing drove Microsoft's fiscal 2018 advertising revenue to around $7 billion, up from $6.2 billion a year earlier.

Google and Facebook are known quantities when it comes to the scale and ambition of their advertising activities, so perhaps it is Amazon and Microsoft that are heaping additional misery on top of Verizon.

It is also worth remembering the flop that was Verizon's abortive OTT video service, go90. Launched in 2015, go90 had the potential to give Verizon that all-important platform on which to sell and serve adverts to an audience of hip, mobile-loving, digital natives. But the combination of poor management and user experience led Verizon to kill go90 earlier this year.

Meanwhile, Verizon's biggest rival, AT&T, is in the midst of launching a renewed assault on the advertising market. The acquisitions of DirecTV and Time Warner, combined with its network, have given AT&T the reach and platforms that it needs. Then in September it launched Xandr, a dedicated advertising services provider.

On paper, AT&T looks capable of carving out its own chunk of the online ad market, but as Verizon is proving, success for telcos in this sector is by no means cut and dried.