The race to zero: Vodafone commits to ‘net zero’ carbon emissions by 2040 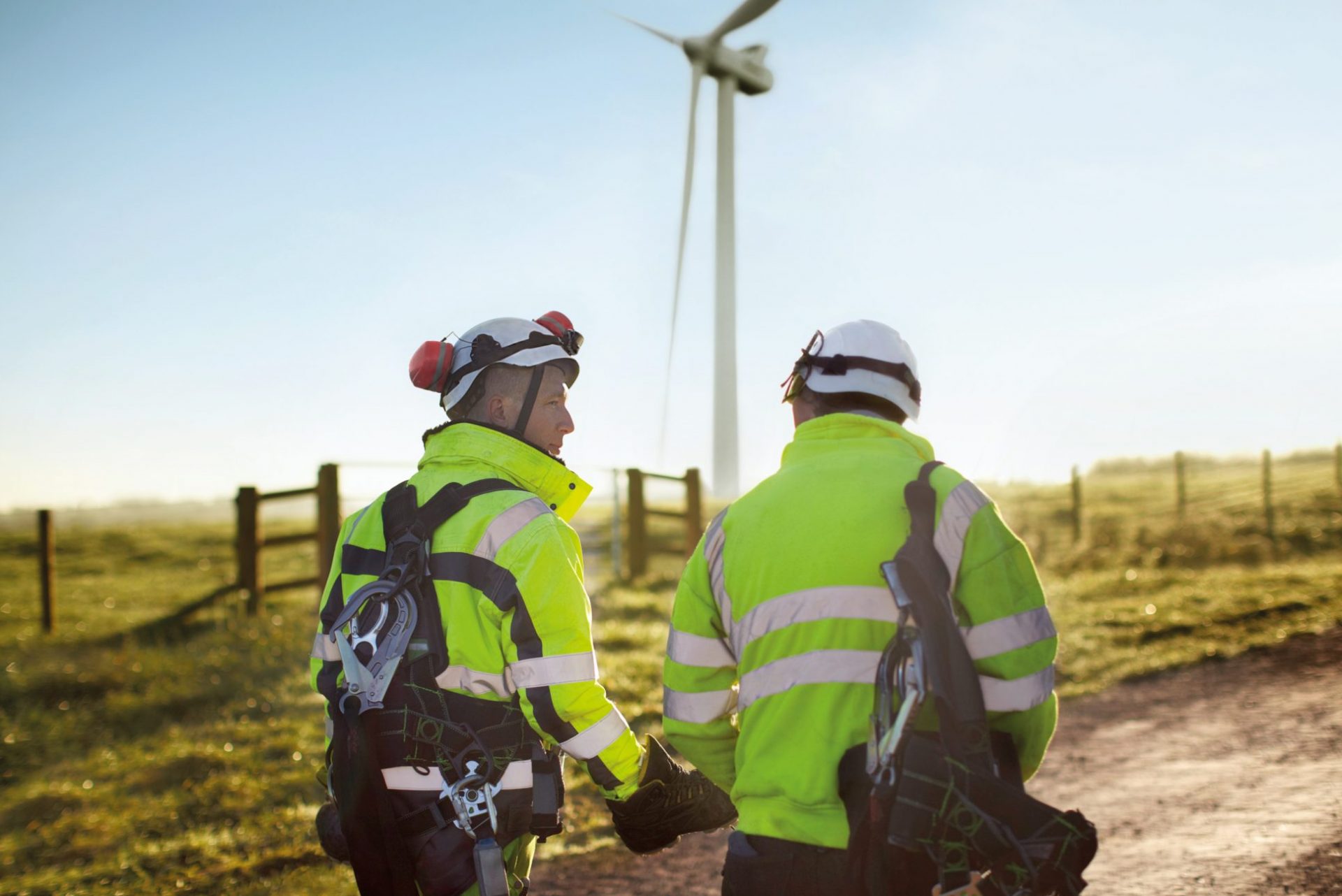 Vodafone also aims to halve its carbon emissions from joint ventures, supply chain purchases and business travel, as well as from the products it sells, by 2030. All of the new targets have been approved by the Science Based Targets initiative (SBTi), a partnership involving the United Nations Global Compact and the World Wide Fund for Nature (WWF). SBTi encourages the private sector to set targets in line with the Paris Agreement [LINK].

Vodafone is already on track to power its European network with 100% renewable energy by July 2021, four years earlier than planned. In the UK, Vodafone has cut its energy usage by 100 gigawatt hours which is enough to power a town of 65,000 people for a year and the equivalent of 25,000 tonnes of carbon dioxide. Vodafone UK is also using the Internet of Things (IoT) to help scientists learn how effective trees are at absorbing carbon dioxide from the atmosphere.

Scott Petty, Chief Technology Officer, Vodafone UK, said: “Climate change is by far the gravest challenge facing the world. It’s therefore crucial that every part of society, including businesses, step up to do their part in cutting carbon emissions.

“Vodafone has not only brought forward its ambitious targets to do so, but has concrete plans to achieve them. Our collective future deserves nothing less."