ETSI announces the latest release of its Open Source MANO 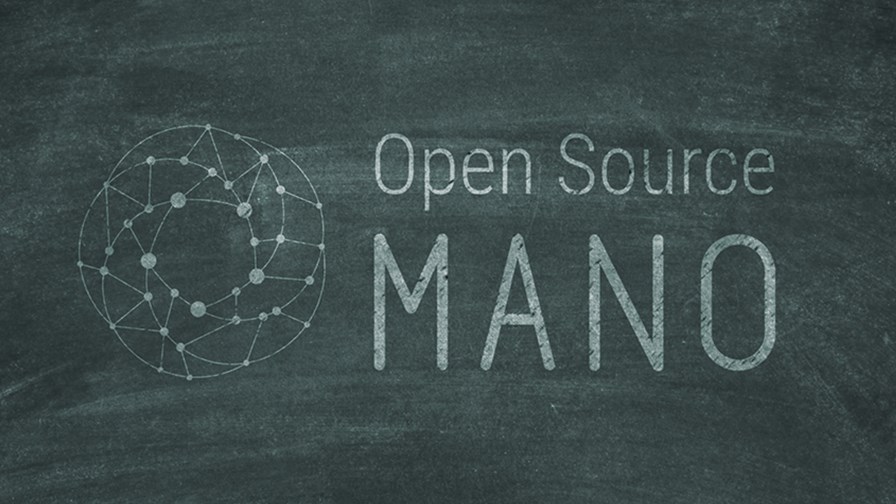 Some of the new features of Release TWO include:

"The SDN assistance in Release TWO is a huge leap forward to enable full automation of key operators" use cases with the most popular VIMs on the market", said Francisco-Javier Ramón, chairman of the ETSI OSM group.

The new SDN capabilities enable advanced types of underlay connectivity that are often currently unavailable in a non-customised, virtualized infrastructure manager (VIM), thereby avoiding performance degradation. This is transparent for operators, who only need to request the right type of connectivity in their VNFs or network service descriptors without concerns about the need for special hardware, server wiring or manual post-deployment intervention. This feature completes the first full implementation of the ETSI NFV specification on "NFV Performance and Portability Best Practices".

"AWS support allows automation of NFV deployments in public clouds or in hybrid multi-site scenarios so that developers and testers of OSM and NFV orchestration will no longer need to set up a private cloud to run basic NFV use cases and tests," added Andy Reid, vice chairman of ETSI OSM.