Dish not best choice for fourth US mobile operator, but might push on regardless 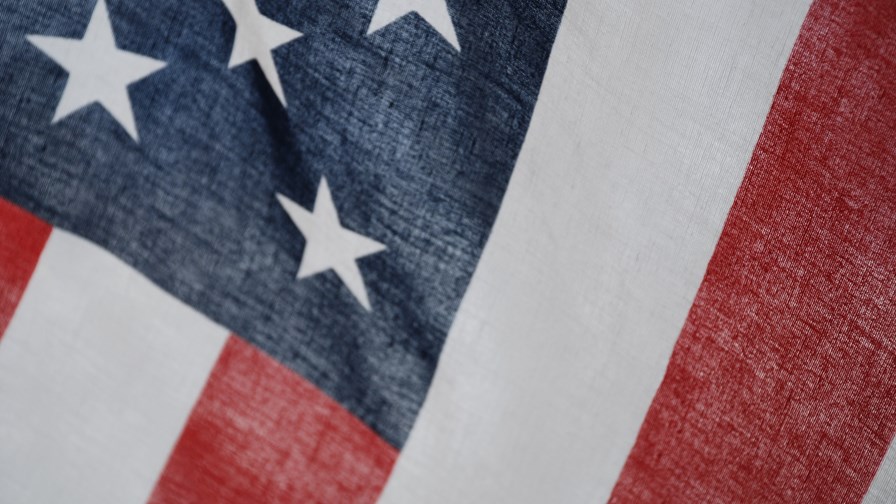 Just over a decade ago, Dish Network started acquiring wireless spectrum, but has yet to roll out a mobile service, despite the fact that deadlines attached to some of its licences are looming. Thus, you could argue that the company is a prime candidate to snap up assets being divested by Sprint and T-Mobile US in the event of their merger getting the regulatory go-ahead, as has been heavily reported this week, thereby kick-starting its mobile ambitions. Or, you could take a more realistic view, and wonder why on earth Dish would want to spend multiple billions of dollars, on top of the hefty sum it has already invested in spectrum, for assets that would leave it with a minor presence in a mobile market in which scale is king, and still have the issue of expiring spectrum licences to deal with.

Dish Network has been called a spectrum hoarder by none other than T-Mobile CEO John Legere for sitting on a pile of frequencies for which it has paid $11 billion over the past eleven years, plus an additional $10 billion investment in spectrum-holding entities. The firm has begun building out an NB-IoT network, albeit on a very limited scale so far, which many see as an attempt to play for time, with licence expiry dates and rollout obligations pressing. But now it seems it could be about to shell out for yet more spectrum.

Earlier this week Bloomberg reported that Dish is on the verge of announcing a $6 billion deal to acquire Sprint's prepaid mobile operation Boost Mobile plus other spectrum assets in a deal that would help smooth the way for the Sprint/T-Mobile merger. The pair got the green light for the tie-up from the FCC a month ago, subject to agreeing to conditions including the Boost sale, although the Justice Department has still to be won over and a number of state attorneys general oppose the deal.

There has been no official comment from the parties involved, but an FCC filing shows that Dish chairman Charlie Ergen met with FCC chair Ajit Pai and other executives to discuss his company's opposition to the Sprint/T-Mobile merger. "Dish explained the need for a minimum of four nationwide mobile network operators (MNOs). Dish also discussed the impact of the proposed merger on Dish’s market entry and its wireless buildout plans," the filing reads.

Which begs the question, does Dish see itself as a fourth nationwide mobile operator?

Dish's spectrum shopping spree started in 2008, when it paid $712 million for frequencies in the 700 MHz band. It must meet certain build-out requirements on those frequencies by next March or risk forfeiting the licences, and indeed notes that there are no guarantees the FCC will renew those licences when they expire at the same March 2020 date. It is currently embroiled in the first phase of its mobile build-out, the NB-IoT network which will see it spend $500 million-$1 billion through 2020. It then plans to deploy a full 5G network, projecting a spend of $10 billion for phase two.

"We may also determine that additional wireless spectrum licenses may be required to commercialize our wireless business and to compete with other wireless service providers," the firm said in its 2018 report.

Its spend in the recently-concluded millimetre wave auctions was minimal compared with other wireless operators. It picked up $11.8 million worth of 24 GHz spectrum and $2.9 million of 28 GHz spectrum via its Crestone Wireless unit.

That's a drop in the ocean relative to the multiple billions it will reportedly pay for spectrum from Sprint and T-Mobile. According to Barron's, Citigroup analysts put the value of Boost Mobile's approximately 7 million mobile customers at $3 billion-$4 billion, leaving several billion for spectrum and any other assets included in the deal, should it go ahead. Various sources have reported that Dish has lined up as much as $10 billion in financing to fund the deal and further its mobile rollout.

Drawing together all the strands, Dish seems determined to push on with its mobile plans, despite rumours over the years that it had changed tack and was seeking to offload its spectrum stockpile.

But with its core business centred on providing satellite TV services to areas of the US where there is little other choice, i.e. mainly rural markets, you have to wonder why it would be attracted to paying a hefty price for a few million prepaid mobile customers who are largely based in towns and cities.

It could be that there is a deal to be done with the FCC and that there is more to the buyout plan than meets the eye. Or that one of the other names in the frame will step up for Boost – Charter and Altice are still the most frequently mentioned – leaving Dish to unravel its spectrum issues on its own.

Ultimately, it seems that Dish is not the best-placed to become the new fourth mobile operator in the US...but it might well do it anyway.