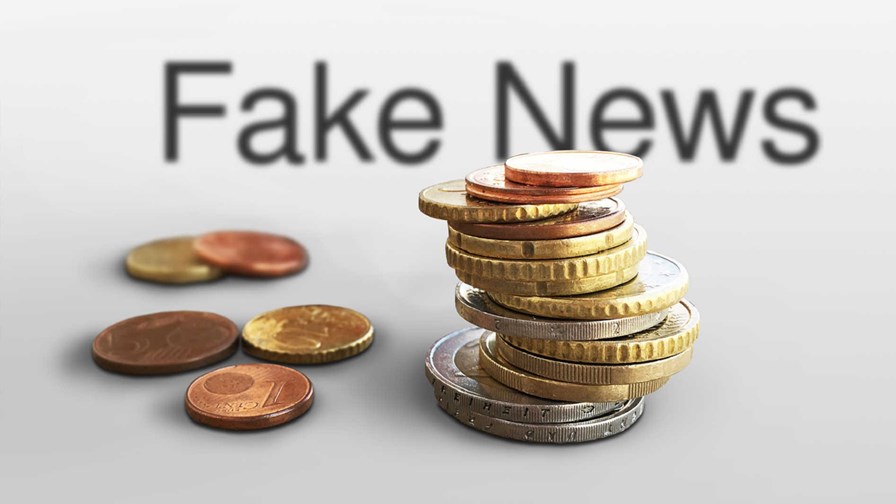 AT&T has emerged as the biggest spender in the recently-concluded 5G spectrum auctions in the US, racking up a bill of close to $1 billion. That's a lot of money to invest in the provision of mobile services at a time when the country's president is urging consumers to cancel their AT&T subscriptions.

The operator picked up 831 licences in the 24 GHz band in auction 102 for $982.5 million. That's close to half the total sum generated by the sale. The bidding phase in that auction drew to a close at just shy of $2 billion in late April and, as expected, the assignment phase added only a small amount to the total; the final sum raised came in at $2.02 billion.

AT&T has yet to comment on its auction spending. It has also restrained itself from reacting to a Tweet from President Trump that encouraged a boycott of AT&T as he continues to wage war against the telco's recently-acquired CNN media outlet.

"I believe that if people stoped [sic] using or subscribing to @ATT, they would be forced to make big changes at @CNN," Trump said, repeating his oft-stated stance on fake news.

While the press raced to report on the call for an AT&T boycott, the telco itself said nothing. Its dignified silence was probably the right choice, given that this is not the first time the president has hit out at a US company only for the world to immediately forget he said anything at all, a case in point being his call for a boycott of Apple back in 2016. Admittedly, I took that last snippet from CNN, which does have more than a passing interest in how all this plays out, but still.

Assuming that customers don't suddenly start leaving AT&T in their droves, and there's no sign of that so far, the telco's goal now will be to continue its 5G build using its new mmWave frequencies. Ditto major rival Verizon, which perhaps surprisingly spent just $15.3 million on 24 GHz frequencies.

However, Verizon emerged as the clear winner in the 28 GHz sale, or auction 101, which concluded in January raising $702. million, although the identities of the winning bidders were kept under wraps until now. Verizon accounted for more than half a billion of the total spend in that sale.

Regional operator US Cellular also made the news, spending close to $130 million in each auction, but even that quarter of a billion bill pales into insignificance compared with the sums pledged by the big three. No big changes in the US mobile landscape as a result of these two spectrum auctions, not that anyone really expected there to be, but with presidential interference and the knock-on effects of the pending T-Mobile/Sprint merger to consider, the market remains fascinating to watch.