Two steps forward one step back for Sprint/T-Mobile deal 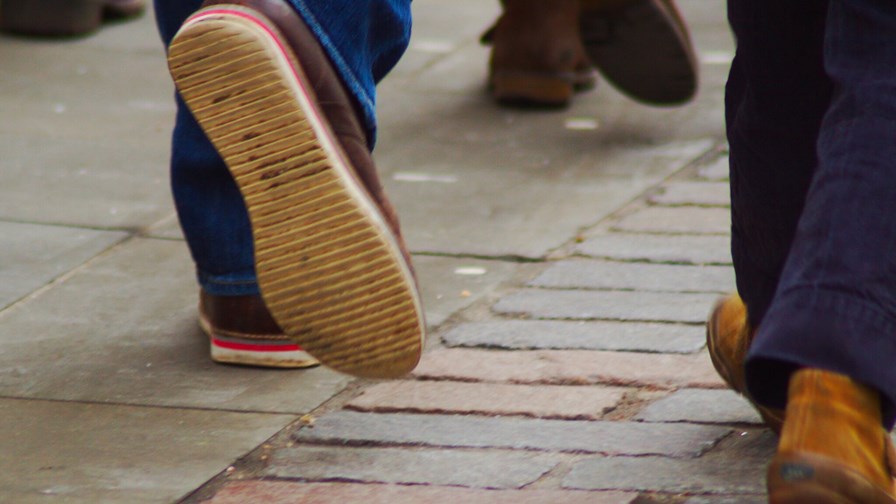 Sprint and T-Mobile US have finally garnered the support of the FCC's top dog for their proposed merger with their pledge to sell off Boost Mobile and extensive promises to improve mobile coverage in rural America, but the high fives will have to wait; no sooner had Ajit Pai shared his intention to back the deal than it emerged that the Department of Justice is unconvinced.

That's apparently uncharted territory and could prove to be a fly in the ointment for the telcos.

The rumour that the DoJ will refuse to back the deal came from Bloomberg, which cited an unnamed source as saying that the remedies proposed by Sprint and T-Mobile do not go far enough to address competition concerns. The newswire went on to point out that a difference of opinion with the FCC would be unusual, noting that the two agencies usually take the same stance when it comes to M&A deals.

That in itself could be a good sign for Sprint and T-Mobile, since it suggests that the DoJ could be won round. But if the latter is truly concerned about competition, the telcos' proposed remedies do start to look a little thin.

Chairman Pai's statement focuses heavily on their 5G commitments, including rolling out network to 97% of the population within three years and deep rural coverage, as well as guarantees on broadband speeds and price caps.

He only briefly touches on their intention to divest Boost Mobile – a Sprint-owned MVNO – if the merger goes ahead, a move suggested by the telcos as a way to allay fears over concentration in the prepaid market. And really, that is the only element of the remedy package that addresses competition in a concrete way.

With Boost Mobile being but a minnow in the US mobile market, it is easy to see why the DoJ might be concerned.

Mobile customers in the US number in excess of 400 million, which begs the question whether the transfer of fewer than 8 million to another provider will make any difference at all to competition.

Whose business needs a Boost?

Lots of possible buyers have been named in the press, such as cable operators like Charter and Comcast, which have made recent moves into mobile, and satellite player Dish Network, with its hefty spectrum hoard sitting in reserve. But it is questionable whether a standalone prepaid business really fits into any of their business plans.

Talk of the big Internet companies having a punt on Boost seems even more unlikely.

America Movil seems a more credible candidate. The operator of MVNO Tracfone had 21.6 million customers in the US at the end of March and could see the value in essentially adding a few million more through Boost, as could other niche players. And Boost Mobile founder Peter Adderton, who has made no secret of his interest in playing a part in the company's future, has also been widely reported as a serious buyer.

That sort of a deal would help to preserve some plurality in prepaid service provision, but we're not looking at the creation of a strong, new market competitor here.

The sale of Boost Mobile coupled with the merged entity's commitments on 5G network rollout – which are secured against the threat of hefty financial penalties should they fail to meet them, incidentally – are far from satisfactory for many opponents of the merger. In addition to the DoJ, Sprint and T-Mobile also need to win the approval of a number of state attorneys general, which will not be an easy task.

Pai's announcement provides cause for muted celebrations for Sprint and T-Mobile, but this merger battle is not over yet.