The Quad Tech Network aims to ensure that the Digital Indo-Pacific is "free, open and trusted" 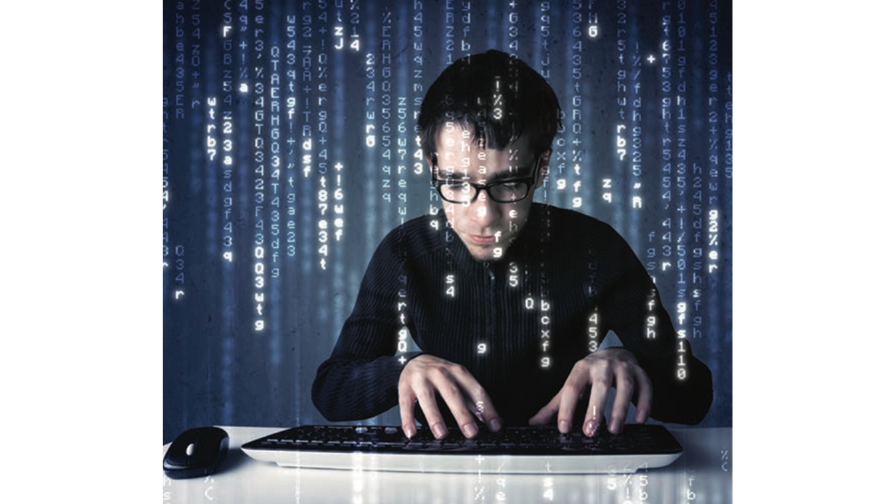 The "Quadrilateral Security Dialogue" may sound like the title of a missing Harold Pinter play set, post apocalypse, in a locked cellar in the maths block of a burned-out school, but it is in fact an international think tank with added military and political overtones. Its members are the Pacific maritime democracies of Australia, India, Japan and the US. First established in 2007 in the wake of the December 2004 Indonesian tsunami, it was moribund after a year but was revivified in 2017. It now holds bi-monthly summit meetings where security and other information is exchanged.

Commonly known as "The Quad" the organisation's ostensible purpose is to promote a region-wide comprehensive approach to technology policy with proactive and practical multi -lateralism at its core as well as to ensure a “free, open, prosperous and inclusive Indo-Pacific region based on shared values and principles and respect for international law." It's further purpose is to "take joint action against terrorism."

The idea behind the Quad came from former Prime Minister of Japan, Shinzo Abe, whose notion of the  “Confluence of the Two Seas” and "The Arc of Freedom and Prosperity" provided the group's ideological foundation. Quad supporters say it is a loose affiliation of counties happy to co-operate in areas such as anti-terrorism initiatives and technologies without any intent to form a more formalised broader political, economic or military alliance. China says it is a nascent would-be equivalent of a NATO in Asia, set up to constrain the rise of the PRC and points to the joint military exercises undertaken by Quad members as direct evidence of this intent.

Other analysts point out that given all four Quad members have been at the receiving end of Chinese coercion and bullying in recent years (such as incursions by units of the PLA across the India border in recent months and the changed and aggressive trade and economic policies of the Chinese government that have brought diplomatic relations with Australia to an all-time low) it is both understandable and sensible that their governments should co-operate in both formal and informal arenas in an effort to provide a pillar of stability in the Indo-Pacific region as China seeks to pressurise them, and others, change their policies in the PRC's favour.

The Quad's latest move is to establish an new internal body, the "Quad Tech Network" to examine and promote "Techno-Democratic Statecraft". Members include academics and research organisation personnel from a variety of institutes under the aegis of the National Security College at the Australian National University. Research facilities there are supported by an endowment from Australia’s Department of Foreign Affairs and Trade. Or the members of the network are from the Observer Research Foundation of India, the National Graduate Institute for Policy Studies of Japan and the US Centre for New American Security. The overall purpose of the Quad Tech Network is to promote democracy and democratic values and to contribute to research into technological developments in the Indo-Pacific region in general and cybersecurity in particular.

A major and permanent re-orientation within the Indo-Pacific region or just a talking-shop?

The world's most rapidly growing base of Internet users is in the Indo-Pacific region and the phrase "The Digital Indo-Pacific" is now used frequently as shorthand for nations that are increasingly looking over their shoulders at an expansionist China. These countries are keen to strengthen regional ties, secure technologies and the free flow of information and to defend themselves agains state-sponsored (and all other) cyber attacks, hence the intense focus on digital security.

A prime aim of the Quad is to bolster cybersecurity via multilateral regional engagement in setting the parameters to promote a free and open cyberspace and shaping multilateral regional responses to cyber attacks in compliance with international law - whilst all the while developing a shared monitoring and cyberattack information and action system based on a  strategy that takes full account of rapidly evolving threats and the fundamental importance of ensuring the security and resilience of a nation's networks.

Further aims are to secure technology supply chains along the lines of the US Supply Chain Resilience Initiative, to pursue 5G and later generations of comms technologies and develop a secure co-operative future comms infrastructure via partnerships, collaborative R&D and the promotion of secure open interfaces and modular architecture. In the overt political arena a longer-term goal is to close the regional digital divide and provide democratic alternative to Chinese digital policies, strategies and tactics in the Indo-Pacific region by creating a permanent multilateral system through which to fund the development of secure and equitable digital infrastructure in other Indo-pacific nations.

How much if this will actually come to pass and how much is wishful thinking is hard to determine and much will depend on China's expansionary plans, both military and civilian. The fear factor is already at work and as a result, vendors specialising in cybersecurity solutions are likely to prosper as the Digital Indo-Pacific seeks to minimise attacks and maximise protection. That said, Chinese providers won't get much of a look in to what will be a massive and lucrative market. Furthermore, Huawei will probably become even more of a 'corporation non-grata' in more parts of the world than it is currently, which will add another twist to the spiral of regional technological tension.