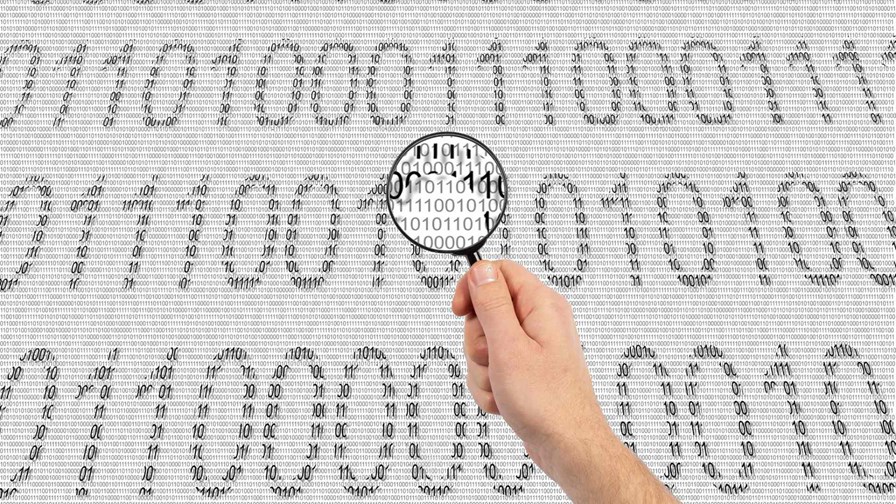 With spectrum auctions coming up fast the German authorities want a speedy interim settlement of the number one issue facing the European 5G effort: Huawei, In or  out? As the costs of turfing Huawei out of the German 5G build would be prohibitive, not to mention legally doubtful, morally worrying and possibly lead to the breakdown of the global telecoms ecosystem as we know it, so the answer is ‘in’ with caveats and safeguards.

As a way through the problem the German authorities are looking to impose measures that would force all telecom equipment vendors to up their game and actually prove that they have robust cybersecurity built in to their products and systems. Exhaustive and ongoing checks would be carried out by national cyber-security authorities who would have access to the all important source code, according to a report in German publication Wirtschaftwoche (Economy Week).

Urgency has been added by Germany’s looming 5G spectrum auction, due to be held in April. If Huawei’s participation in the build is in doubt it will make it harder for the bidders to work out costs and may even dampen bidding behaviour, not something the German government wants to encourage.

The word is that the approach has been hammered out, it just needs a final OK from Angela Merkel.

According to Politico, a review of Germany;s telecommunications law ‘Section 109’ is being considered. This sets out security guidelines for telecom operators when they procure equipment and there is reportedly scope to make this  law more robust.