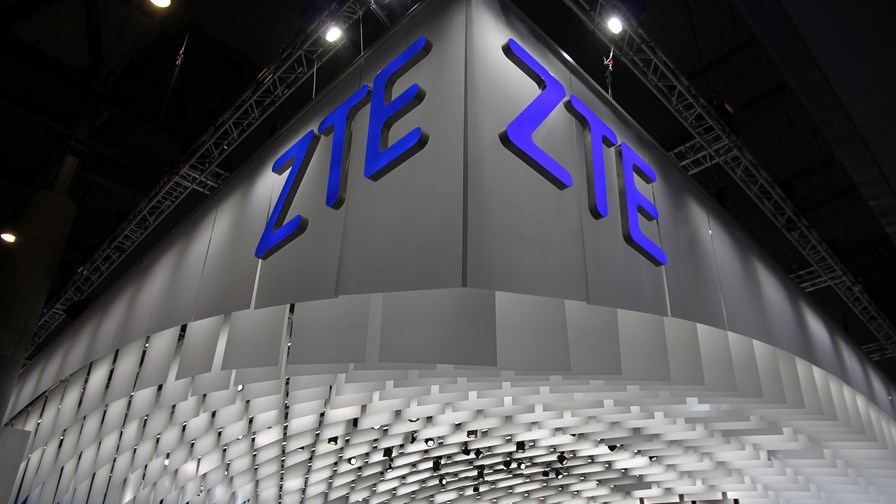 ZTE has emerged from its recent well-documented political troubles (for example in the US,UK and Australia) to announce that it has completed a decoupling and interconnection test of its SDN controller with the carrier-grade Cloud operating system of China Mobile.

The joint test, which ZTE says is an industry first, involved environment installation inspection, basic function and stability testing, plus verifications of over 20 protocol extensions in order to implement the automatic launching and dynamic adjustment of NFV sites. ZTE says the solution will help China Mobile introduce SDN to NFV deployment so as to accelerate the core network 3-layer decoupling and NFV process and assist with the standardisation of the NFV and SDN interface. This will then create a new and more flexible infrastructure for China Mobile’s 5G network.

We need to back up a little here to better understand the new architecture that China Mobile and its two main vendor partners (ZTE and Huawei) have been developing. The partners have been working on the concept of a “3-layer” decoupled network architecture for well over a year now, which enables telcos to more efficiently run applications, cloud operating system and bare metal hardware. The idea is to allow each layer to evolve and develop independently.

China Telecom and China Unicom have also been actively testing 3-layer decoupling over the past year. Back in March, ZTE announced that it had completed the verification test of 3-layer decoupling for China Mobile’s 5G core network architecture, working with the China Mobile Research Institute. It verified network slice deployment and orchestration, and service-based architecture. China Mobile is a major supporter of open networking concepts and uses OpenStack to power its CloudOS, which in turn facilitates the operation of VNFs on the open hardware.

The latest test with ZTE used OpenFlow from the Open Networking Foundation (ONF) as the protocol for SDN control, forwarding and separation. It also used the Open vSwitch Database Management Protocol (OVSDB) – which is an OpenFlow configuration protocol – as the protocol for vSwitch management to meet the requirements of decoupling and interconnection.

ZTE says its ZENIC SDN virtual data centre controller has also been used for the interconnection of third-party OpenStack cloud platforms, such as RedHat’s, in addition to China Mobile’s CloudOS. The vendor is also China’s first platinum member of the OpenDaylight Foundation and has already deployed 360 SDN/NFV commercial and PoC projects with telcos.

ZTE helps China Mobile introduce SDN to NFV deployment so as to accelerate the core network 3-layer decoupling and NFV process and promote the NFV and SDN interface standardization, thereby building up a new and more flexible infrastructure for the future-oriented 5G network of China Mobile.

During the entire life cycle of the NFV network elements, SDN technologies can continuously enhance network resource utilization efficiency, improve network virtualization, simplify the compatibility with the existing network, and increase the network agility in various service automation scenarios. During the test, Openflow is used as the standard protocol for SDN control, forwarding and separation, and OVSDB is used as the standard protocol for vSwitch management, meeting requirements of decoupling and interconnection and vigorously promoting the NFV and SDN interface standardization.

Compatible with mainstream virtualized software, ZTE’s ZENIC SDN vDC controller is applicable to the scenarios of hybrid overlay, hardware overlay and software overlay. It has also been employed to complete the interconnection with the third-party OpenStack cloud platforms such as RedHat in addition to China Mobile’s CloudOS case. By virtue of unified resource planning and deployment, it can quickly construct new virtualized data centers.