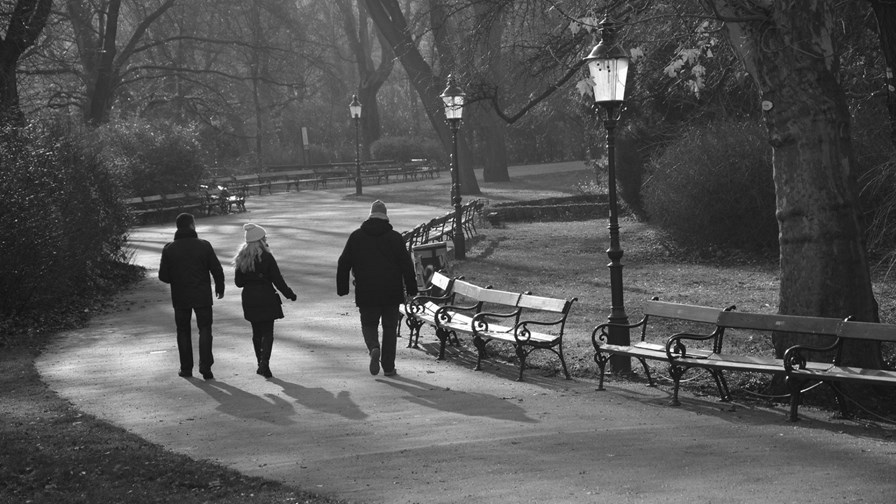 Belgium's competition regulator has ordered Proximus and Orange to suspend the implementation of their planned network-sharing initiative following a complaint from rival Telenet, but will allow the telcos to continue with preparatory work.

Telenet, which petitioned the authorities to block the deal on competition grounds, has welcomed the move as "a step in the right direction," but urged the Belgian Competition Authority (BCA) and telecoms regulator the Belgian Institute for Postal services and Telecommunications (BIPT) to "carry out a further thorough investigation into the joint venture." Meanwhile, the parties involved in the deal have acknowledged the BCA's self-styled interim measure, but have not commented further. The BCA itself said a full suspension of the deal pending the outcome of Telenet's complaint would be disproportionate, but noted that it does see a potential impact on competition.

It's tempting to take the view that European regulators remain unduly obsessed with infrastructure competition at a time when operators are increasingly differentiating on services, tariffs, devices and so forth. Mobile is no longer a landgrab market and hasn't been for some time, although obviously there's still the network quality element to consider, but even so, surely regulators don't need to fight so hard for facilities-based competition?

That was initially my view, on learning that Telenet had objected to the tie-up – which it notes involves sharing active equipment across the whole of Belgium and covers all technologies, from 2G to 5G – on the grounds that the number of infrastructure players in Belgium would be reduced to two from three and competition would be restricted. It seemed like a question of sour grapes from Telenet, which was involved in the network-sharing talks but ultimately did not proceed; it at first appeared that Telenet was just out to spoil its rivals' party.

But actually, the telco has a point.

"The pressure on mobile revenues is prompting all mobile operators to find smart ways to finance the development and maintenance of the new 5G network. Telenet understands why mobile operators - albeit within the limits of what is legally permitted - want to share their mobile networks, but has serious reservations about the very far-reaching manner in which the two biggest mobile players in Belgium - with a joint market share of 75% and a quasi-monopoly in the business segment - want to work together in a joint venture," it said.

When you put that together with comments from Proximus and Orange – executives from both operators talked up the possibility of a faster and more extensive 5G rollout as a result of the deal – it's clear that Telenet is concerned about falling behind on 5G and that its fears may be well-founded.

We have often pointed out that being first to market on 5G is not important; its the quality of the eventual service offering that matters. But it's pretty obvious that the market's two biggest players can gain a significant advantage, in financial terms as well as on pace of rollout, by joining together to deploy 5G.

Had this deal emerged a couple of years ago, concerns over infrastructure competition might well have been unfounded, but at this particular time, it's likely that this deal will have a strong impact on the shape of the Belgian mobile market going forward.

Under the terms of the BCA's interim measure, Proximus and Orange are required to suspend their shareholders agreement and the implementation of their RAN-sharing scheme until 16 March, however they may continue making preparations, such as issuing RFPs and selecting staff members to be transferred to their 50:50 network joint venture. The telcos are required to inform the BCA's Competition College and the Investigation and Prosecution Service of the progress of discussions with the BIPT and the latter's position on the matter by 9 March.

The BCA said it would not suspend the entire process pending the decision of an ongoing investigation into Telenet's complaint because of "the potentially positive effects of the cooperation" and the time the investigation is likely to take.

Reading not particularly far between the lines, that suggests the watchdog is in favour of the deal and remains to be convinced otherwise.

Telenet could find itself in a difficult position in Belgium whenever 5G rollout gets underway.