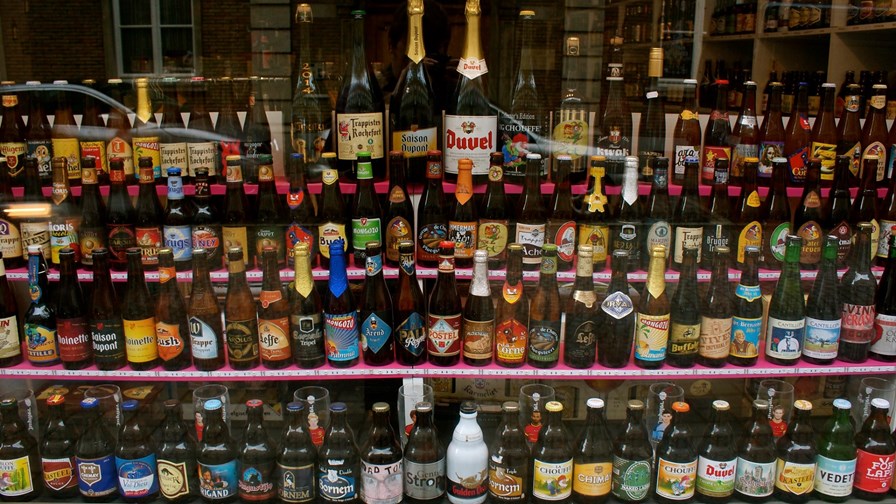 Rival operator Telenet has made moves to spoil Proximus and Orange's network-sharing fun.

According to a statement from Proximus and Orange this week, Telenet was in talks to join their proposed network-sharing joint venture, but withdrew a few weeks ago. Now it has filed a complaint against them with the Belgian Competition Authority, and has asked the watchdog to suspend the implementation of the sharing agreement.

The Competition Authority is expected to decide whether to grant Telenet's request either by the end of this year or early next year.

Even if Telenet doesn't succeed, it has thrown a temporary spanner in the works by creating a degree of uncertainty. When they first unveiled their intention to share networks in July, Proximus and Orange aimed to finalise their agreement by the end of this year and begin preparatory work in the first quarter.

While there is nothing to prevent them from continuing the preparatory work, implementation might have to be put on hold if the regulator doesn't make a decision in time.

Harder than it looks

Establishing a network-sharing agreement has been made to look deceptively easy lately, thanks in part to the regularity with which they have been announced this year.

Just this week, Germany's big three operators, Deutsche Telekom, Telefonica and Vodafone announced their intention to build 6,000 shared mobile sites in a bid to plug coverage gaps in rural areas and alongside transport links. They have also invited new MNO 1&1 Drillisch to join in on the proviso that it undertakes an equal share of the work.

However, the situation that has emerged in Belgium should serve as a timely warning to the Germans.

If Drillisch doesn't like the terms on offer – and concludes that close cooperation by its rivals will put it at a significant competitive disadvantage – it is plausible that it might consider trying to thwart their plans.

Even after a network-sharing agreement has been enacted, tensions can still of course arise.

Such was the case with O2 and Vodafone in the UK, for example. Several years into their network-sharing agreement, overseen by their 50-50 joint venture, Cornerstone, reports emerged that Vodafone wanted more control over how it deployed infrastructure in major cities so it could better differentiate on network quality. In return, O2 sought longer-term certainty about Cornerstone allegedly in a bid to appease parent Telefonica's investors.

And these two – like many other players out there – are only sharing passive infrastructure. As operators' appetites for sharing begin to extend beyond just masts and into active network elements like base station equipment and backhaul, the potential arises for even greater tension.