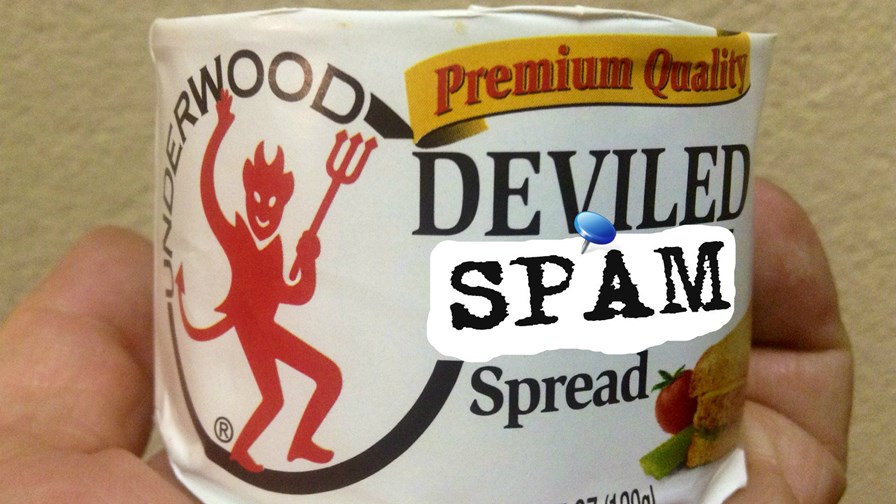 Just as the Christmas and New Year Internet advertising blitz approaches its shuddering, screaming climax comes the news that, in America, a powerful consumer rights group has filed an official complaint with the Federal Trade Commission (FTC) alleging that Google is once more in breach of user privacy regulations. There's a surprise.

This time the substance of the charge is that Google has sneakily introduced a "policy change" that it very much to the detriment of individual Google users and very much to the financial benefit of the Cookie Monster itself because the new regime allows the company to build even more comprehensive and intrusive profiles of people as they access the web via Google apps and services.

The Consumer Watchdog and the Privacy Rights Clearinghouse complaint says that Google has behaved in a “highly deceptive manner” by stealthily changing its privacy policy to enable it simultaneously to collect, merge and manipulate data collected from not just one source but from several Google services and applications. These include Google Maps, Google search and the DoubleClick online advertising service.

The policy change was activated when users responded to an on-screen query from Google. The complaint to the FTC says that Google deliberately made the query seem so innocuous and benign that users clicked on it and in so-doing opted-in to the policy change without realising that Google would be further enlarging and eroding the extant limits on their privacy settings and without understanding what the consequences of that would be or mean.

Google has form as long as the arms of an orangutan where breaches of individual privacy are concerned and back in 2011 the company settled an earlier FTC complaint by the FTC by agreeing to the imposition of 20-year regime of official audits that would ensure the company is misrepresenting or otherwise driving a coach and horses through its remarkably plastic privacy policies.

The Consumer Watchdog and the Privacy Rights Clearinghouse says the policy change, which Google, with minimal fanfare or public information, first introduced in June this year, is in direct violation of its 2011 agreement with the FTC and wants the regulator to fine Google the equivalent of all the advertising revenues it has collected since mid-summer.

Erasing the last line in the sand

In October ProPublica, the Pulitzer Prize-winning, New York City-based, independent and not-for-profit news organisation that provides investigative journalism in the public interest wrote that Google's little-advertised "policy shift" broke with long-established practice of ensuring that the data from the advertising division was kept completely separate from personal data garnered from other Google products and services. ProPublica wrote that the policy change "quietly erased that last privacy line in the sand, literally crossing out the lines in its privacy policy that promised to keep the two pots of data separate by default.”

Google also found itself in the mire in 2012 when it agreed to pay a US$22.5 million fine to the FTC (without having to admit that it has actually dome anything wrong, natch) to settle complaints that it had violated the privacy setting on Apple's 'Safari" browser with the sole intent and purpose of tracking individual users.

The fine was trumpeted as the highest ever such penalty levied on a company but, in reality, was no more than a drop in the ocean of Google's cash reserves and was therefore no real punishment at all. Nonetheless, Google is sensitive to allegations of sharp practices with and misuse of user data and has been quick to respond to the  allegations with a claim that there has been chicanery and the policy change was introduced only after it was tested on users "around the world". However, no figures or other statistics that would back up Google's claim have yet been produced.

Google's rationale for the changes is that they are purely evolutionary and have developed as users have begun to access Google services across a variety of different devices. In a statement it wrote, "In June we updated our ads system, and the associated user controls, to match the way people use Google today: across many different devices. Before we launched this update, we tested it around the world with the goal of understanding how to provide users with clear choice and transparency. As a result, it is 100 percent optional — if users do not opt-in to these changes, their Google experience will remain unchanged.”

It's the same old story; "There's no such thing as a free lunch." Google's business model is predicated on the notion that a punter gets a free search engine (Google itself), a free browser (Chrome) free email (Gmail) and a free GPS-style map application (Google Maps) - and then the cherry on top of the free sundae is the free Android  OS for mobile handsets. Take those freebies and you are hooked and fair game for life.

Think about it. Nobody simply gives away assets like that out of selfless altruism. Google does it because it literally pays the company to be seen to seem to provide a myriad of apps and services "free" to users. But, of course there's a quid pro quo. In exchange for all the "free" stuff users give various forms of their personal and private information to Google who collect, archive and manipulate it either to use for their own purposes or to sell to third parties. Either way, individuals are relentlessly bombarded with advertising and "special offers" to  entice them into spending lots of money. In essence its a sort of legitimised phishing expedition on a global scale and the more private data that can be harvested the more it can be turned into hard cash. Those that sup with the devil should use a long spoon. Somewhere on Google or one of its partner websites someone will be selling one.