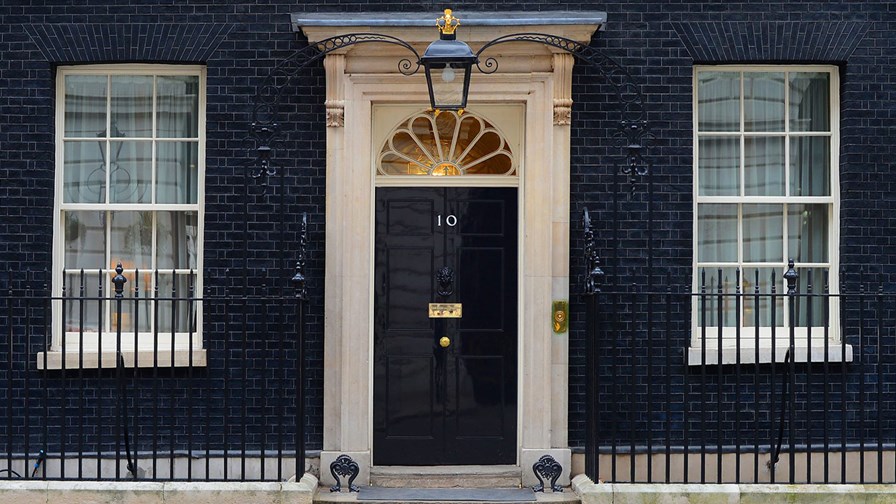 The UK government looks set to force through emergency legislation over the next few days to force telcos to hold on to customer data records and to simplify access to this material by the security services.

The move comes after the European Court of Justice ruled in April that an EU directive on privacy had over-reached its authority and was little more than an invasion of individuals’ privacy. It is also related to the post-Snowden surveillance world, with telcos concerned that they will face an increasing number of lawsuits over retained data and how authorities are able to access this material.

The UK ministers are worried that telcos will start to delete data and store new data for just a few weeks, rather than the 12 months that the government now wants. The EU directive that was ruled against by the European Court of Justice would have compelled telcos to retain data for 24 months.

The Prime Minister is expected to inform a special cabinet meeting today that emergency legislation is required for the safety of the country. He already apparently has the backing of the opposition Labour party and the coalition partners, who have been satisfied that the legislation would protect existing rights and not be used as a back door to the re-introduction of the highly controversial ‘snoopers charter’.

The new law is expected to last until 2016. However, it is being criticised by some back bench MPs as parliament hasn’t had an opportunity to properly debate and consider the proposed legislation. “It’s a stitch-up,” Labour MP Tom Watson told the BBC Today programme. “It's a secret bill between three parties and it'll go through next week because they've done that deal. If you're an MP you probably shouldn't bother turning up to work next week because what you think doesn't matter.”

Civil liberty organisations are also livid about the move.

Big Brother Watch claims that the government pays UK telcos and ISPs almost £65 million so that they can retain data over a six-year period. “It is clear that communications service providers are being paid with one hand and silenced with another,” said acting director Emma Carr. “Companies like BT and others are taking taxpayers' money to store data on how we use their services, but doing absolutely nothing to educate their customers about what is going on. It's time for them to back greater transparency, or people will think they are keeping quiet to protect their Home Office pay check.”

“The government knows that since the ruling there is no legal basis for making internet service providers retain our data, so it is using the threat of terrorism as an excuse for getting this law passed,” said Jim Killock, executive director of the Open Rights Group. “The government has had since April to address the ruling.”

He added that it would set a dangerous precedent where the government simply re-legislates every time it disagrees with a decision by the European court.

“As events in Iraq and Syria demonstrate, now is not the time to be scaling back on our ability to keep our people safe,” said Prime Minister David Cameron in a statement this morning. “The ability to access information about communications and intercept the communications of dangerous individuals is essential to fight the threat from criminals and terrorists targeting the UK.”

According to the government, telco data have been used in 95 per cent of all serious organised crime cases in the UK and every major MI5 investigation over the past decade.

A senior UK diplomat will be appointed to lead discussions with the US government, telcos and ISPs to try and establish a new international agreement on sharing data between legal jurisdictions.