Our online liberty is being challenged by government crackdowns and commercialisation 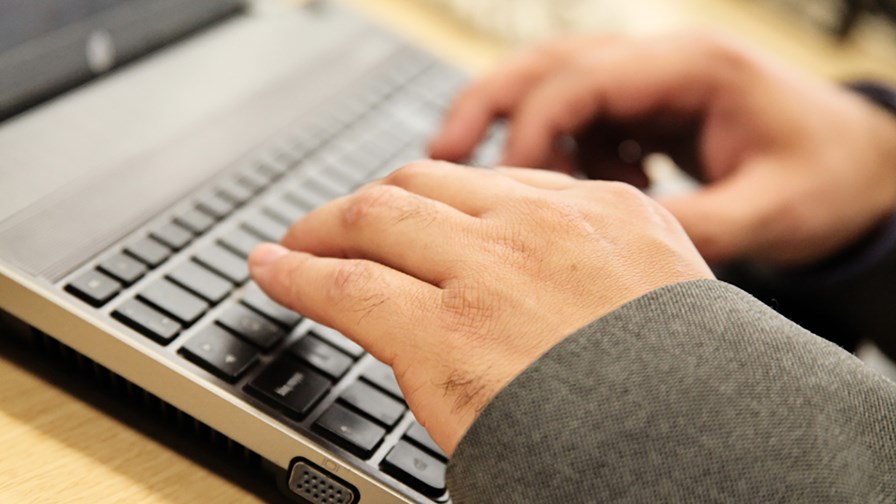 Have you read or studied ‘Animal Farm’? If you have, you may recognise this quote from George Orwell’s original intended preface (whilst written in the 1940s, the “Freedom of the Press” preface remained unpublished until 1971): “If liberty means anything at all, it means the right to tell people what they do not want to hear.”

Animal Farm was of course a satire on communism. At the time, published news and information could only be obtained from newspapers, which enjoyed powerful positions in society, or at least those societies that respected the independence of the press. They held governments, politicians and industry leaders to account, challenging them where necessary. They provided a voice for the people.

Fast forward 70 years to the age of the internet. Newspapers are still relevant, but their role as guardians of the truth, bringing injustices to light, and, yes, the voice of the people, has now been superseded by the internet. But just as newspapers had to fight to retain their independence and freedom, so too are those news and community services that rely on the internet for distribution.

The always-excellent Pew Research in the US has just released its latest report as part of its ongoing Internet Project. It warns that liberty online is being challenged by nation-state crackdowns, surveillance, and pressures of commercialisation of the Internet.

Pew canvassed over 1,400 internet ‘experts’ for its survey, and asked them the following yes or no question: “By 2025 will there be significant changes for the worse and hindrances to the ways in which people get and share content online compared with the way globally networked people can operate online today?”

A majority 65 per cent answered no, that there wouldn’t be, although for many this was apparently more of a hope that a prediction. But whether they offered an optimistic or pessimistic view of the Web’s future, all of the experts were asked to offer their own perspective on the threats or risks facing the internet.

You can read detailed highlights at Pew’s website, or download the report here. But here are a sample of observations from quoted individuals.

On the subject of actions by nation states, a former FTC official said that already access and sharing are hindered by parochial national laws: “The EU’s privacy initiative can be a serious bottleneck, and the Safe Harbour regime is in jeopardy. Nationalism, and sovereign interests—for good reasons (privacy protection) or bad (economic protectionism)—are clear and present threats.”

On the subject of trust, Internet law expert Peter Vogel said that privacy issues are the most serious threat to accessing and sharing Internet content in 2014, and “there is little reason to expect that to change by 2025, particularly given the cyber terror threats confronting the Internet users and worldwide businesses.”

“Because of governance issues (and the international implications of the NSA reveals), data sharing will get geographically fragmented in challenging ways.,” added Danah Boyd, a research scientist at Microsoft. “The next few years are going to be about control.”

Regarding commercial pressures, a significant number of respondents predicted that increased monetisation of Internet activities will hurt the ways in which people receive information in the future.

“There are too many institutional players interested in restricting, controlling, and directing ‘ordinary’ people’s ability to make, access, and share knowledge online,” said Leah Lievrouw, a professor at the University of California. “For a long time I’ve felt that the utopianism, libertarianism, and sheer technological skill of programmers would remain the strongest counterbalance to these restrictive pressures, but I’m increasingly unsure as the technologists themselves and their skills are being increasingly restricted, marginalised, and even criminalised.”

“Corporate influence on the political process will largely eliminate the public’s freedom to do as they please on the Internet at least in the US,” added a former chair of an IETF working group. “I would like to see the Internet come to be regarded as a public utility, as broadcast spectrum was, but I think the concentration of power is too extreme for that degree of freedom to happen.”

Net neutrality, of course, was a concern, with one PhD student summing up the views of many respondents who worry that the principle of Net neutrality could be undermined: “In a political paradigm where money equals political speech so much hinges on how much ISPs and content providers are willing and able to spend on defending their competing interests. Unfortunately, the interests of everyday users count for very little.”

Finally, on the subject of information overload, Joel Halpern, a distinguished engineer at Ericsson, said that while there are pressures to constrain information sharing (from governments and from traditional content sources), the trend towards making information more widely and easily reached is likely to continue in 2025: “The biggest challenge is likely to be the problem of finding interesting and meaningful content when you want it. While big-data analysis has the promise of helping this, there are many limitations and risks, including mismatched incentives, with those tools.”