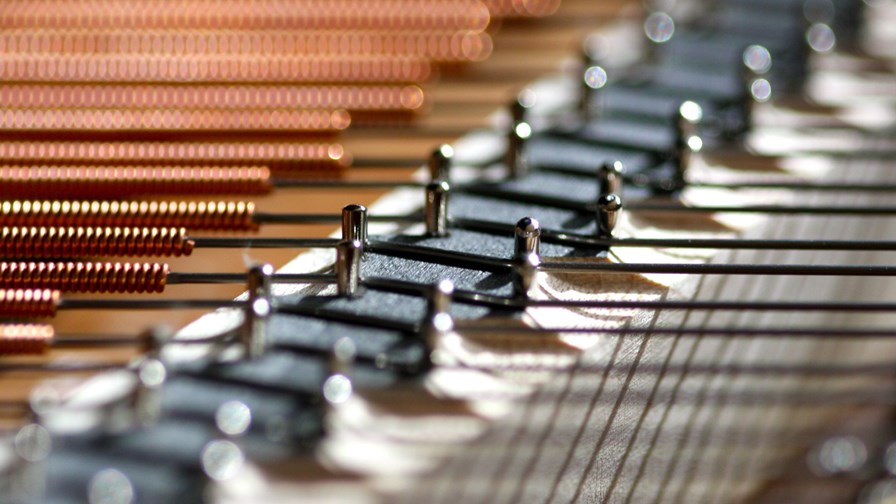 Thursday, June 15, 2017, should be a red-letter day for hundreds of millions of Europe's mobile subscribers. It's the day that the EU legislation finally and at last puts an end to the widely reviled roaming charges regime that have been such a nice little extra earner for the mobile operators and such an expensive bane for the consumer for far, far too long.

However, the mobile operators successfully fought tooth and nail to delay the introduction of the roaming costs ban and even now that it has finally arrived subscribers will still need their wits about them to make sure that they are not being stung with new, additional data charges   as the operators try to claw back some of all that lovely free lolly they will be losing.

The new EU regulations, described by the European Commission (EC) as "the end of roaming charges" have been a long time coming but even now, under the new regime, those many subscribers with "unlimited" or "inexpensive" mobile data allowances can and will be hit with extra charges of about €10 per GB (plus VAT) if they exceed certain, often unclear, usage levels. It's the usual story, subscribers on less expensive mobile data deals will be the ones to be affected.

A couple of weeks ago the EC issued a statement saying, "15 June 2017 will be the end of roaming charges in the EU. From that day you can use a phone (including data) when travelling in the EU and pay the same prices as you do at home."

That's true as far as voice calls and SMS's are concerned but not necessarily the case for those subscribers from the UK who have what the EC calls "very cheap" 'unlimited' mobile data allowances. Quite what this means is unclear as the EC fails to quantify its own pronouncement, however, it's a racing certainty that some mobile network operators will cap so-called "free roaming data" and apply a very expensive extra charge for every GB used over and above that cap - and for many subscribers that is just 2GB per month.

It's a loophole in the legislation that, whether deliberately created by the EC or not, will serve the mobile operators well. So far the service providers are saying very little but in Britain, Three and EE (now an integral part of the BT empire) will not confirm that their subscribers roaming within the EU will be allowed to use all of their data allowance without being subject to swingeing extra charges.

What, precisely, is "fair usage" when a data plan is "unlimited"?

And that's not all. Another "fair use" restriction that could also have a marked effect on some UK subscribers will apply to those who roam more in another member state (or member states) than they do in Britain over the course of any four-month period. In that case the gloves will be off completely as network operators will be able to charge roaming fees for SMS and voice calls as well as data.

The EC website says. "If at home you have unlimited mobile data or very cheap mobile data, your operator may apply a safeguard (fair use) limit on data while roaming. If this is the case, the operator will have to inform you in advance about such a limit and have to alert you in case you reach it. That safeguard limit will be high enough to cover most, if not all, of your roaming needs. Beyond this threshold you can continue data roaming subject to a small charge.' There's certainly enough space there for mobile operators to drive a coach and horses through. And  they will, Oscar, they will. How long can it be before an avalanche of new "bill shock" stories hit the headlines?

And let's not forget that the new EU rules, which specifically prohibit the imposition of roaming charges as far as text and voice calls are concerned, nonetheless means subscribers will still have to pay the 'normal cost' charged within their home country when they make calls from any member state other than their own. That can rack up bills considerably.

The reality of the "end of roaming" is that there will be plenty of small print clauses that, as they are designed to, will catch-out the unwary and see them saddled with big bills. There will also be reduced allowances for data and texts as well as higher call-set-up and price per minute charges. Add to that the likelihood of increased prices for new mobile contracts in due course and it's proof of the old adage that "all that glisters is not gold."​

Gunther Oettinger, the European Commissioner who, until January 1 this year, was responsible for the Digital Economy and Society (despite his oft-publicised personal antipathy to the use of digital technology), says the end of roaming charges in the EU "shows that the EC can deliver tangible results to improve the daily life of Europeans." "Roaming charges will be soon old memories", he adds. Yes, and new data charges will soon be a consumer nightmare. But there is an answer: Buy a local SIM card in the member state being visited and always but always take advantage of free WiFi wherever and whenever possible.