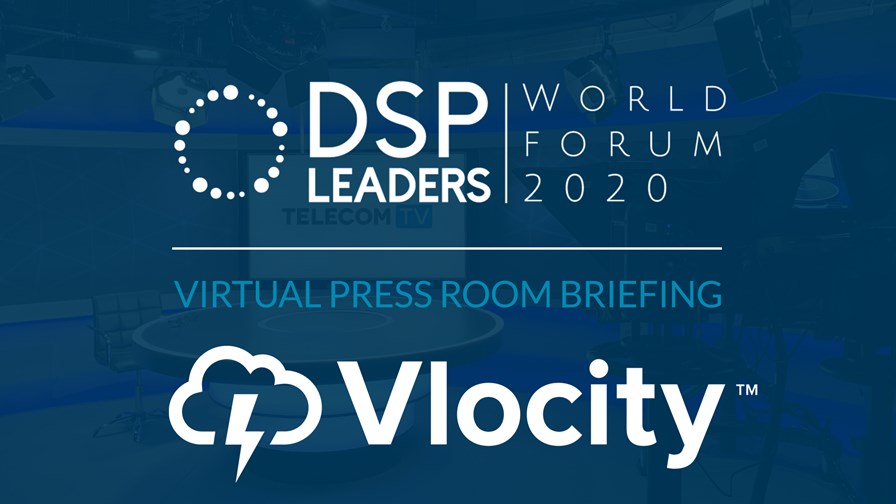 Cloud-based mobile service disruptors such as Verizon’s Visible and Orange Poland’s Flex have paved the way for a transformation in the way mobile services will be sold, delivered and managed, with customers given ever greater control over their own accounts.

That’s the view of Dan Ford, senior VP of Communications at Vlocity, which has developed CRM solutions for specific vertical sectors (including telecom) during the past seven years and which boasts about 60 customers in the communications services market, including CenturyLink, Claro, Deutsche Telekom, Telstra, Telus, T-Mobile, Vodafone, Verizon and more.

In recent years, the communications service provider (CSP) community has been shifting “more in the direction of buy versus build,” and “becoming more favourable to native cloud solutions,” noted Ford during a DSP Leaders Virtual Press Room briefing with TelecomTV.

Those trends, plus the influence of the webscale and apps giants, has prompted CSPs to develop digital-first operations that take advantage of technologies such as eSIM and pure cloud-based functionality to automate, accelerate and simplify the customer relationship lifecycle and put users in charge of their accounts: Visible, launched as an independent operation by Verizon in 2018, the recently-launched Yahoo Mobile (underpinned by the same US operator) and Poland’s Orange Flex, launched last year, are prime examples.

(For a great insight into how Orange Flex operates, check out what Mariusz Gaca, Vice President, Consumer Market at Orange Poland has to say in the recent DSP Leaders World Forum session The Evolution of Customer Services.)

“We're getting closer and closer to more of those launches as operators recognise that if they’re not able to deliver that really compelling, engaging simple mobile experience, that their ability to monetize a lot of new consumer services could really be stunted,” said Ford. “A lot of these operators, whether it's Verizon or Orange, during the past year or so have been dipping their toe in the pool of launching these new experiences, learning from how customers use these services, how they use these applications, in preparation for full-blown widespread consumer 5G launches,” he added.

He noted how the Flex service enabled Orange Poland to react within days to a request from Poland’s Education ministry to develop and offer a specific service for students and teachers during the Covid-19 lockdown period. “The agility with which they were able to respond really underscores the power of this modern cloud-based technology… if this had happened three years ago, the response of the communications industry would have been so different. It's all about digital enablement and software-defined networking. In 2017 it would have taken weeks, possibly even months, to react in the way they did in days so it's testimony [to] how much progress has been made in many ways.”

And that progress needs to be continuous. “Digital transformation is never done – you really need to constantly observe how customers are using the service or accessing the service, and to be constantly refining that experience with new capabilities and new approaches, as business conditions and as those customers’ expectations change,” noted Ford.

He cites Three UK’s Project Rebus transformation as a further example, and another deployment where Vlocity is being used in conjunction with digital commerce and charging system partner Matrixx Software.

So what’s next for Vlocity? Well, the company is in the process of being acquired for $1.33 billion by Salesforce, with the deal set to be completed in the coming weeks. When the deal was announced in early March it didn’t come as a huge surprise – Vlocity’s CRM solutions were built on top of the cloud platform developed by Salesforce, which has been one of Vlocity’s key investors during its four rounds of funding that raised about $163 million.

And the run-up to the acquisition’s completion has been an encouraging one for Vlocity, as Salesforce not only announced a healthy sales growth for its fiscal first quarter but also boasted a major CRM deal with AT&T to “create a single view of every customer across every touchpoint—whether it happens in person at a storefront, over the phone, in a business setting or on any AT&T digital property.”

“We're really looking forward to becoming part of Salesforce – a lot of us feel like kids in a candy store,” beamed Ford.