The Edge comes home: how LFN is expanding its edge coverage 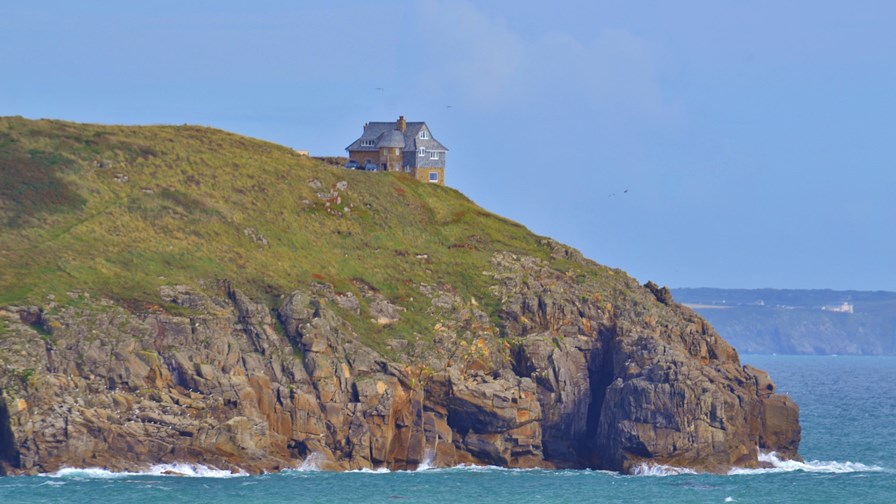 The greatest unanswerable question in telecoms is undoubtably “where exactly is the edge?” It is becoming rather like the astro physics question “where is the edge of the universe and does it even exist?” Thankfully, telecoms networks are not (yet) infinite and there are edges aplenty – and more emerging every day. The serious questions focus on why this definition even matters and how CSPs can make best use of them for their own (and you would hope their customers) advantage.

Meanwhile, the edge is seen as anything from a telco’s central office location to a user’s smartphone. Befitting such a broad definition, there are plenty of projects and organisations focused on the edge and its development. Time, then, for The Linux Foundation to reorganise its various edge open source projects and attempt to create some cohesion via a supporting administrative structure. It has just announced the launch of LF Edge, which it describes as “an umbrella organisation to establish an open, interoperable framework for edge computing independent of hardware, silicon, cloud, or operating system”.

The three established LF edge projects will move into the new organisation – Akraino Edge Stack, EdgeX Foundry, and Open Glossary of Edge Computing. They will be joined by two new projects – Home Edge Project and Project EVE – and together will support emerging edge applications in the area of “non-traditional video and connected things that require lower latency, faster processing and mobility”.

Through the formation of a software stack that encompasses telecoms, cloud and enterprise (representing location, latency and mobility differentiation), LF Edge wants to help ensure greater harmonisation to accelerate deployment of edge devices, which it believes will exceed 20 billion by 2020.

Start talking about billions of connected devices and you know we are deep into IoT territory now. The Linux Foundation believes that the edge market is too fragmented and there needs to be more collaboration and cohesion if this IoT vision is to succeed. The community needs to identify and protect against security vulnerabilities and promote a common, constructive template for the future.

The new Home Edge Project therefore starts to make sense, being focused on the potentially vast consumer smart home market. Seed code for the project was contributed by Samsung Electronics. It wants to create a robust, reliable and intelligent home edge computing framework, platform and ecosystem running on a variety of devices.

Project EVE (or Edge Virtualization Engine) builds on code contributed by cloud developer Zededa to create an open and agnostic standard edge architecture that accommodates diverse on- and off-prem hardware, network and application selections. Being agnostic of hardware and connectivity it effectively removes the perimeter and can provide multiple layers of security.

“The market opportunity for LF Edge spans industrial, enterprise and consumer use cases in complex environments that cut across multiple edges and domains,” said Arpit Joshipura, General Manager of The Linux Foundation. “We’re thrilled with the level of support backing us at launch, with more than 60 global organisations as founding members and new project contributions. This massive endorsement, combined with existing code and project contributions like Akraino from AT&T and EdgeX Foundry from Dell EMC, means LF Edge is well-positioned to transform edge and IoT application development.”

There is huge industry support behind LF Edge, covering CSPs, vendors, chip manufacturers and cloud providers. It’s going to need this depth of support, as it seeks to make headway in a field that is already full of other organisations and groups, including ETSI, OpenStack, IIC and more.

“LF Edge will create a comprehensive and coordinated set of foundational open source tools to enable developers to accelerate time to value in creating IoT and Edge computing solutions,” said Jason Shepherd, IoT and Edge Computing CTO at Dell Technologies. “We look forward to continuing to foster IoT interoperability within the EdgeX community in addition to collaborating across LF Edge projects to develop de facto-standard APIs for intelligent interactions between the application and infrastructure planes within the broader edge ecosystem.”