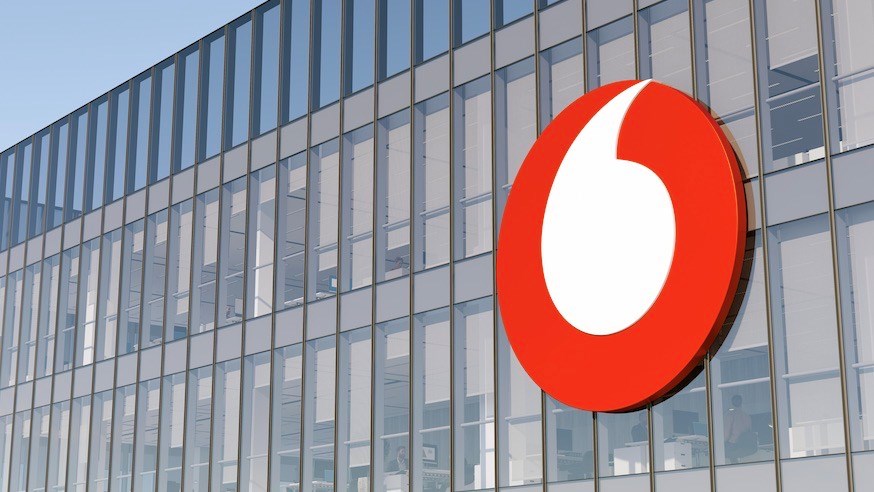 It’s become increasingly clear during 2022 that among the many technical hurdles the Open RAN sector needs to overcome before mass market adoption can be considered is the enablement of massive MIMO (multiple input, multiple output) antennas for high-density urban deployments. One operator that is very keen on introducing Open RAN into its mobile networks is Vodafone Group. It is working with a number of specialist chip developers in an effort to overcome this massive MIMO hurdle, as well as the latest silicon startup to be brought into the Vodafone fold in Bengaluru, India-based Saankhya Labs.

The operator is one of the main flag-wavers for Open RAN: It expects 30% of its European RAN footprint to be running open, disaggregated systems by 2030 and is one of the five major European operators (along with Deutsche Telekom, Orange, Telecom Italia and Telefónica) to have signed an Open RAN memorandum of understanding (MoU) and to have issued documents outlining specific technical requirements for companies hoping to supply Open RAN-compliant technology to that group of telcos.

It has also started multiple Open RAN tests, trials and deployments, most recently in Germany but primarily in the UK, where it has just begun rolling out what it refers to as its golden cluster of 4G and 5G mobile sites that will provide services in an urban area in south-west England – see Vodafone readies its Open RAN ‘golden cluster’.

What that golden cluster rollout has highlighted, though, is that integrating massive MIMO antennas into Open RAN deployments is still currently a massive headache and won’t be part of the initial rollout.

Vodafone is already working with a number of chip developer specialists – AccelerComm and Lime Microsystems in the UK, and EdgeQ in the US – to address the issue, which has also been an area of focus at Vodafone’s own Open RAN R&D facilities in Malaga, Spain, and at its headquarters in Newbury, UK.

And now Saankhya Labs which, according to Vodafone, is developing a disaggregated RAN platform based on a standard microservices architecture as well as defining a chip architecture to support cost-efficient Open RAN architectures, has been added to the list of collaborators.

“These companies are pioneering the development of specialised silicon chips for Open RAN,” stated Vodafone in this announcement. “Known as ‘accelerators’, these chips are critical in being able to apply a 5G technology called Massive MIMO to Open RAN, giving it the capacity to support thousands of users from a single mast. Network traffic can be more effectively processed because these accelerators have ‘dedicated network aware silicon.’ This means that they are purposely built for mobile base stations, performing better than general purpose silicon chips with the added benefit of lower energy consumption. In future, Vodafone predicts that they will become a significant contributor to its ‘green’ agenda of achieving net zero by 2040.

“The implementation of accelerators will facilitate the next step in the wider deployment of Open RAN and help the technology to branch out from its rural roots into highly populated towns and cities. Simply put, accelerators have the potential to take on much of the heavy lifting calculations currently performed by standard central processing units (CPU) and thereby speed up the processing of an array of complex network tasks, such as converting voice and data into radio waves. The trick is to ensure today’s different flavours of RAN software can seamlessly work across multiple vendor accelerators,” the operator added.

There seems little doubt that the challenge will be overcome, but it has taken a long time to address: Vodafone says it will issue an update on progress at the MWC23 in Barcelona at the end of February in a dedicated accelerator demo.

According to Alberto Ripepi, who will become Vodafone chief network officer from the start of 2023, the role of specialist vendors is key to overcoming such hurdles.

“Bringing in new vendors will ensure Open RAN sticks to its principles,” noted Ripepi. “In the same way Linux adopted an open-source approach to break the stranglehold of proprietary operating systems, democratisation of mobile networks will be driven by startups and smaller vendors.”

But it’s not just startups and small specialists that are feeding into this particular area of Open RAN development: Vodafone is also working with the likes of Marvell, Samsung, Qualcomm and Nokia on accelerator R&D and deployments – see Vodafone and Samsung cooperate with Marvell to accelerate Open RAN performance and adoption, Qualcomm and Vodafone partnering to develop and test next-generation 5G Open RAN infrastructure and Vodafone and Nokia partner to advance Open RAN ecosystem in Europe.