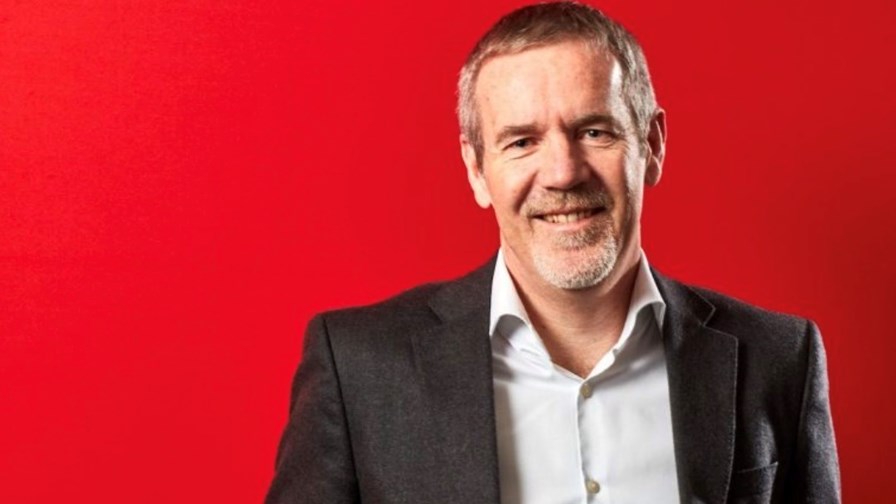 Scott Petty, chief digital and IT officer at Vodafone Technology

Vodafone has appointed Scott Petty as its new group CTO and Alberto Ripepi as group chief network officer (CNO) as of 1 January 2023. The two will co-lead the operator’s Vodafone Technology unit, each take a seat on the Vodafone group executive committee and both will report directly to CEO Nick Read. Petty is currently chief digital and IT officer at Vodafone Technology, a role he has held since April 2021, while Ripepi is currently the telco’s networks director.

Petty will succeed Johan Wibergh, who will retire on new year’s eve after almost eight years as Vodafone’s CTO and a member of the group executive committee, having joined in May 2015 from Ericsson, where he was head of networks.

During his time at Vodafone, Wibergh has overseen the company’s technology strategy, including the creation of a single pan-European team that  was focused on “operational excellence” and bringing more software skills in-house. According to the operator, Wibergh has been “instrumental in establishing Vodafone as a gigabit broadband leader with Europe’s largest 5G network and spearheading the build of new digital platforms”.

The timing of his departure was agreed around two years ago, as Wibergh wanted to “see the creation of a single pan-European technology team through to completion”, he explained in a LinkedIn post announcing his retirement.

He added that this will be his last operational job and that it has also been his “best job ever”.

“I like to think of it as entering a new phase in my life. I want to move abroad to be closer to my loved ones, as well as devote more time to exploring new opportunities to keep my mind active. Whilst I will leave Vodafone with a heavy heart, I also leave Vodafone Technology in very capable hands,” he noted.

Those capable hands belong to Petty and Ripepi, who will co-lead Vodafone Technology.

Petty joined the company in 2009 and has since held roles in Vodafone Business Product Management and Technology before becoming CTO of Vodafone UK in 2017.

Ripepi has been with Vodafone since 2001, holding various positions including CTO of Europe and operational director for group technology.

Ripepi and Petty will lead Vodafone’s technology team of more than 30,000 employees and outgoing CTO Wibergh believes “they will take our Tech 2025 strategy forward and use the collective strength of our highly qualified tech team to support our customers”.

Petty shared on LinkedIn that he “can’t wait to start” his new role.

“The fact that both Alberto and I will be on the Executive Committee from the start of next year underlines the importance Vodafone places on technological innovation and excellence in shaping its future,” he said.

He added, though, that his promotion wouldn’t have been possible without Wibergh. “He has given me great support and guidance since he joined Vodafone nearly eight years ago. We will miss him and will continue to take forward our Tech 2025 strategy and reap the benefits of bringing together our technology teams into one powerful organisation to serve our customers,” concluded Petty.

Vodafone also announced that yet another representative from its Group Executive Committee will retire in the near future. Rosemary Martin, who is group general counsel and company secretary, will retire on 31 March 2023 after more than 12 years working at Vodafone. In her tenure, she has played “a critical role” in the company’s mergers and acquisitions, alongside leading legal teams and has “championed business integrity”, the company said. She will be replaced by Maaike de Bie, who is currently holding a similar role at Swiss airline EasyJet.

“I want to thank Johan and Rosemary for their leadership, legacy, and significant contributions to Vodafone’s success through strong, diverse, and innovative teams,” commented Read.

The Vodafone CEO added that he is pleased that Petty and Ripepi will lead the technology team “with their extensive knowledge of the Group and our transformative agenda”.