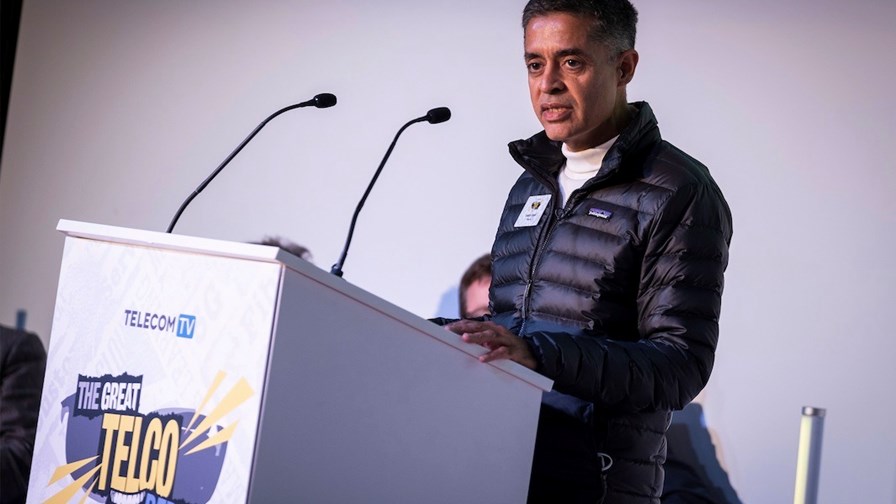 LONDON – The Great Telco Debate (aka GTD) got off to a cracking start last week with a warts-and-all examination of the progress being made by communications service providers (CSPs) to become digital service providers (DSPs), which you can read about here. And that discussion was swiftly followed by a deep dive into one of the most divisive topics in the industry right now: The worthiness of Open RAN.

Feelings tend to run high when the potential deployment of disaggregated, multivendor, open interface-based radio access network (RAN) systems are discussed because there’s a lot at stake (mainly money, either to be invested, won or lost) – not too many people in the industry sit on the fence when it comes to this topic.

With that in mind, the motion that was discussed and voted upon was “Open RAN solves geopolitical and technical issues but fails to address telcos’ commercial and economic challenges”. Chris Lewis, managing director at Lewis Insights, argued in favour of the motion, noting that what the industry needs more than anything right now is a robust, integrated solution that meets end users’ different requirements, rather than a technical navel-gazing exercise that doesn’t appear to be solving any industry problems. Graham Wilde, head of 5G business development at CKH Innovations Opportunities Development, urged attendees to vote against the motion, arguing that Open RAN follows the industry trajectory of separating software from hardware, broadens the supply chain, encourages innovation and provides “enormous benefits”.

Brief opening remarks were made by seven expert witnesses:

There was a lot of love for Open RAN from the witnesses, with many arguing that it is already a reality, in enterprise as well as telco networks, and that without the ongoing shift towards such an architecture, the DSP dream discussed during the first debate would not be possible.

Some went further: “Open RAN will get there once we realise we have failed as an industry,” argued VMware’s Uppal.

Then the audience got involved with questions, comments and observations, and the expert witnesses were faced with tricky questions to answer about total cost of ownership (TCO), energy efficiency, whether Open RAN will actually result in a broader ecosystem of suppliers at the component and system level, and what opportunities might arise once RAN intelligent controller (RIC) platforms make their way into operator networks.

You can find out by watching the session – Open RAN and closed ranks –  on demand by clicking on this link.