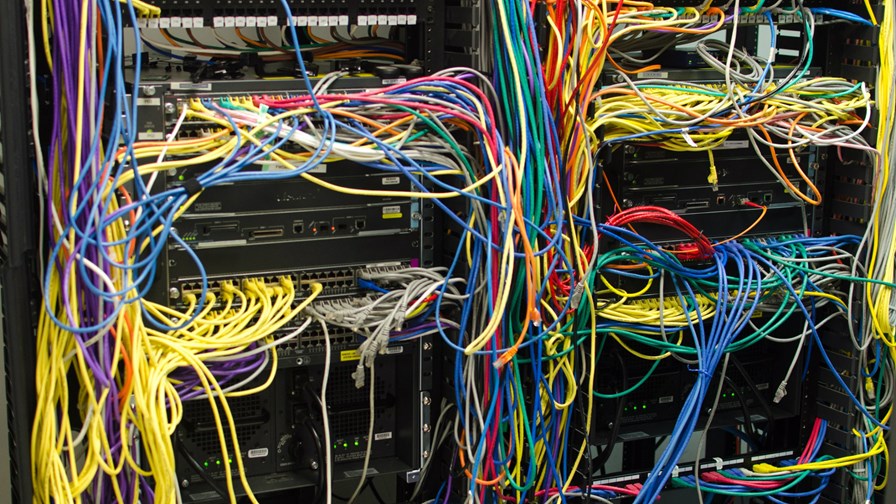 Yes, it’s more than a little self-serving - an IT service provider finding that businesses need to spend more (time and money) on their IT to keep up - but interesting none-the-less.

I say ’IT service provider’ because Colt (originally City of London Telecommunications) is anxious to distance itself from the entire acronym.

According to Steve Hughes, cloud and virtualisation specialist at Colt, the company would like to be viewed more as a cloud-based services provider but with real applications. So not just telecommunications and, with a substantial European network footprint and data centre estate, certainly not just City of London either.

Colt’s research polled more than 800 enterprise SME IT decision makers in Eight European countries with the intention of ‘highlighting the gap between what businesses need to achieve and what their infrastructure can support.’  This sort of survey had been done before claims Steve but usually in the US and, when Europe was included, usually only with a handful of respondents from all the major countries.

Colt wanted to get a detailed and more nuanced understanding. It says the  majority of European organisations  identified voice and communications (88 per cent), data centre infrastructure (90 per cent) and network infrastructure (85 per cent) as key areas for improvement.

The UK emerges near the top with ‘only’ 64 per cent of the companies polled identifying a deficit in their own operations. Spain does better at 62 per cent, but overall 72 per cent of European businesses believe they have a deficit and over half believe they will  find themselves unable to deliver business-critical services within a year.

Surprisingly, 81 per cent of German companies (usually thought to be thorough and structured about these things) say they face a deficit. Perhaps German IT professionals are just more candid?

Looked at another way, only one in four think their current infrastructure is in ideal shape and scalable enough to fully support their requirements over the next two years. A fifth of the organisations say they have no strategy in place for IT at all.

Whatever the differences between countries (probably less than the differences between companies within each country) the overall picture is  perhaps to be expected with the entire continent slowly emerging from a prolonged recession - spending has been tightened and IT departments have no doubt been urged to make to and mend until things improve.

Naturally the deficit represents an opportunity for Colt which would love to swoop in and help provide the missing elements and is tailoring its pitch and solutions-set to meet needs.

Simplification and automation is the preferred route for infrastructure evolution for many of the companies surveyed, says Steve. The research leads him to expect the service-based model to become increasingly important in the next two years, with increased adoption of Infrastructure-as-a-Service, Software-as-as-Service, and data centre colocation.

The research also unearths a trend to more consolidation of suppliers and strategic partners, with 63 per cent of respondents stating they see benefit in a single supplier model that provides a range of different IT service and infrastructure options.