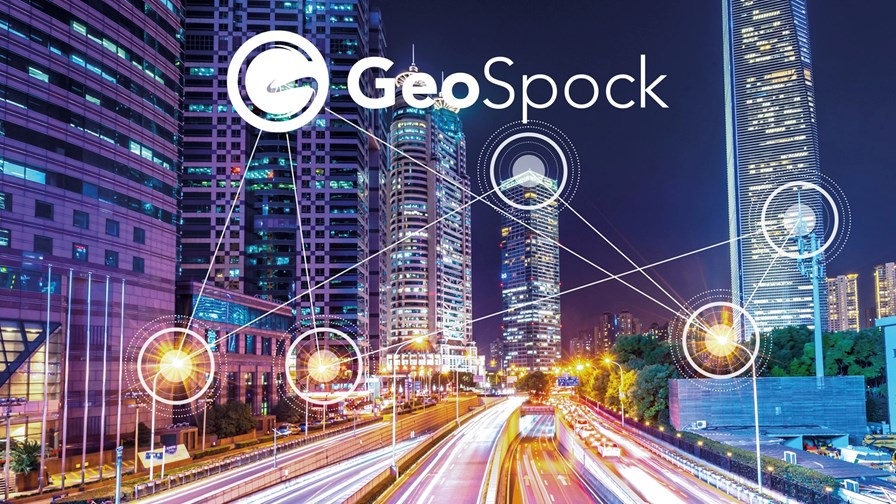 GeoSpock has attracted new international investment to support the development of its cloud native analytics database, including a few dollars from NTT DoCoMo Ventures.

The UK-based company has raised $5.4 million in its latest funding round, which was led by blockchain solution specialist nChain and technology investor Cambridge Innovation Capital. It includes an undisclosed "strategic investment" from the telecoms and technology investment arm of NTT, the giant Japanese telco.

It's not a huge amount of money for the UK startup, but it's noteworthy given the backers involved and the nature of the business. GeoSpock has built a database platform designed for queries on massive-scale datasets, which makes it suitable for IoT and potentially telco cloud applications. And for telcos – NTT DoCoMo joins domestic rival KDDI as a backer of GeoSpock – there's also the opportunity of the network edge to consider.

"[GeoSpock's] technology is well suited to the increasing requirement for the analytics being run on vast data sets to be either managed in the cloud, or distributed at edge locations, or both," says Matt Hatton, founding partner of research firm Transforma Insights. "Real-time applications involving AI and IoT need to crunch numbers that bit faster than used to be the case. And ideally, they want to crunch them at edge locations, making a database technology that works well at federating between the various locations that much more appealing."

Through the network edge, telcos have some highly valuable real estate for edge computing, analytics and data processing, and they are getting even closer to the device or the user thanks to the lower latency of 5G, he explains. "KDDI and NTT DoCoMo [are] showing some interest in retaining some strong element of control over the value being delivered by edge computing."

Telcos may or may not capitalise on the opportunity offered by the growing importance of edge, particularly with the hyperscalers to contend with. But investments like these from the Japanese telcos demonstrate they are watching this market.

NTT DoCoMo Venture's self-stated investment policy is to back startups in areas of ICT where there is the possibility of collaboration with mobile arm DoCoMo or other NTT group companies. It focuses on areas like fintech, AR/VR, big data, healthcare, artificial intelligence and so forth. It's a similar story for KDDI, whose KDDI Open Innovation Fund 3 ploughed an undisclosed amount of funding into GeoSpock at the start of last year and also appears to have participated in this latest round. KDDI's fund focuses on investments in businesses "that hold promise for generating synergy with KDDI group companies in the coming 5G era," the telco said.

Of course, this could well be little more than an investment plan from the Japanese heavyweights, and not a particularly sizeable investment at that.

Gaining a few million in funding is a big deal to a company like GeoSpock, though, which has raised a total of $32 million to date. The firm says this latest funding round will enable it to advance its product and technical capabilities.

"Investment from world-class investors represents an expression of confidence in our team, database technology, and the market opportunity ahead," said GeoSpock CEO Richard Baker, in a press release in which he waxed lyrical on the $386 billion IoT big data analytics market – according to a GSMA report – and the fast and flexible platform his company has built to "disrupt" this market.

Looking past the hype from the GeoSpock team, this is an important and growing space, and one in which telcos could play a role, should they so desire.