US Net Neutrality in the balance 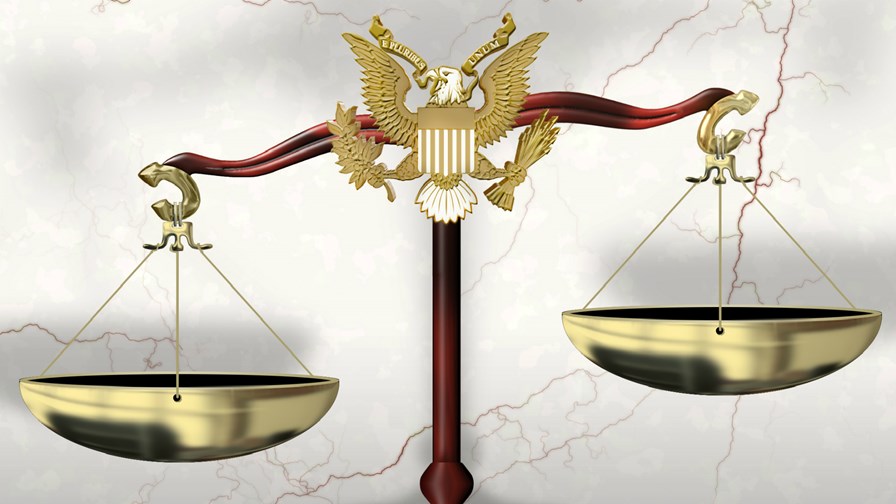 It’s a testament to just how much political and media power big corporations hold in the US that net neutrality is (seriously!) back in the spotlight. Just when you thought it was all signed, sealed and delivered there is about to be another court challenge to the FCC’s rulemaking on this issue and the right-wing mood music is going up-tempo to convince the public and anyone else that will listen, that this challenge will finally do the trick and overturn the FCC's reclassification of broadband services as ‘common carrier’.

But opinions on this are sharply divided, of course.

The story so far (brief version for boredom avoidance): Obama came to office (first term) apparently ready to take on the telcos and instigate some sort of Internet Neutrality. He installed his Democrat FCC Chairman in 2009, as is his right, and tasked Julius Genachowski to gather information and come up with a cunning plan. Time elapsed and not much seemed to happen, then eventually in 2010 came the Open Internet Order, some light regulation mandating ISPs not to block websites and be discriminatory. There was grumbling but overall the impression was that ISPs (especially wireless providers) had been let off lightly. Then came the Verizon-led court challenge that overturned the FCC order on a technicality. It was a temporary no to net neutrality.

Eventually, after much lobbying and counter-lobbying, public pressure, and the intervention of a British TV comedian, Obama reclassified the ISP business as ‘Title 2’ (subject to regulation as a common carrier), introduced net neutrality rules, another court case was launched and here we are in late 2015 on the verge of hearing its opinion.

The line from big telco, big cable and the Republicans in Congress is that the FCC still lacks the legal basis to impose the net neutrality rules, and a panel of judges, chosen randomly to avoid bias, will decide who is right.

Crunch time is this Friday when that panel, convened as the U.S. Circuit Court of Appeals for the District of Columbia, will be listening to arguments. But the twist in this tale is that the panel includes one Judge David Tatel. Tatel was instrumental in the striking down of net neutrality twice before so the anti-neutrals think that, given that history, he’s most likely influence his fellow judges to block again. The FCC and its supporters have a different take.

They point to the fact that Tatel emphasised in the last judgement that his ruling was nothing to do with the ins and outs of net neutrality itself, but rather on the narrow legalistic point that the FCC had not granted itself the authority to make the change. In other words, if the FCC wanted to institute regulatory powers, they would have to reclassify first.

On that basis the FCC thinks Tatel will give it the all-clear, since the current chairman, Tom Wheeler, effectively did what Tatel said and reclassified.

It’s rather difficult to tell what the outcome is going to be since there is a confident clamour from both sides - we’ll report back as soon as we know.