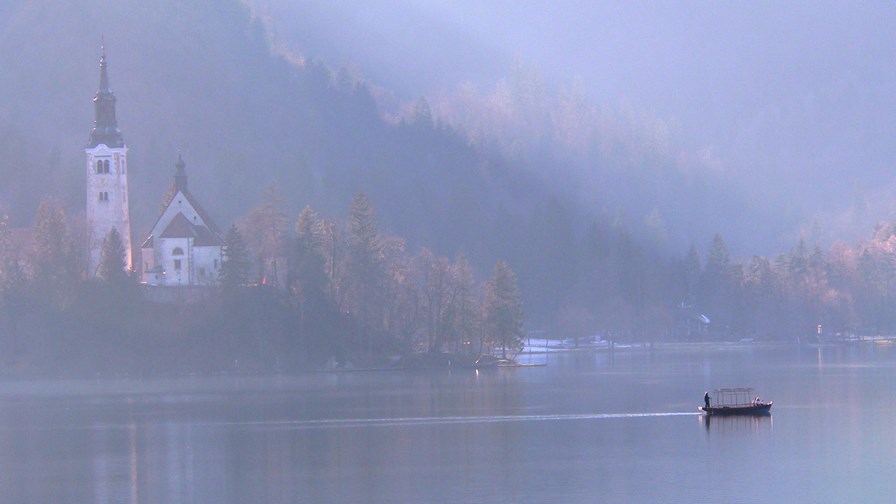 Slovenian telecoms regulator AKOS announced on Friday that it had decided to outlaw the practice of ISPs ‘zero-rating’ internet content under the country’s net neutrality legislation. Zero-rating is a form of price-discrimination exempting chosen services from a user’s data allowance.

Net neutrality advocates say the practice is clearly non-neutral since it favours the operator’s (or its partners) content over content downloaded from the rest of the Internet.

According to Slovenian IT and telecoms specialist, Dušan Caf, who is chairman of the Slovenian Electronic Communications Council, and under whose instigation the complaint over zero-rating was lodged, the decision is  final. “The companies,Telekom Slovenije and Si.mobil, have to stop discrimination in 60 days, whether or not they decide to lodge an appeal,” he says.  He expects at least an administrative dispute appeal.

Slovenia, of course, has had a net neutrality law for some time, but there has been fierce resistance and pressure on the regulator there to try and prevent zero-rating from falling under its anti-discrimination provisions, says Dušan.

Both the Netherlands and Norway (not actually in the EU) already ban price zero-rating while many more, such as the UK, appear to be undecided.

If they are waiting for the EU to pronounce on the issue they may be waiting in vain.  This month the EU Council appeared to endorse omission of zero-rating from the scope of the EU’s net neutrality legislation. According to a leaked document the Latvian council presidency, EU members were unlikely to support an outright ban on zero rating and the preferred course was to allow individual member states to decide when and where, if at all, zero-rating price discrimination should be allowed. This would allow “each member state to decide whether to ban price discrimination at national level, or leave the assessment of such practices to general competition law," the document is reported to state.

The lobbying by Europe’s telcos to allow zero-rating price discrimination under the wire is likely to be intense. If most of the net neutrality legislation gets through the EU process, and if Obama and the Democrats finally manage to engineer some semblance of Net Neutrality in the US, price discrimination looks like being the final chance for the big telcos to gate keep the broadband access infrastructure.

Their hope no doubt is that legislators and the public at large will see the inclusion of zero-rating into neutrality law as an overly legalistic prohibition on something that, in isolated instances (such as getting the insufficiently-digital online), appears to have end user advantages.