Restoring Internet fiefdom for all US telcos 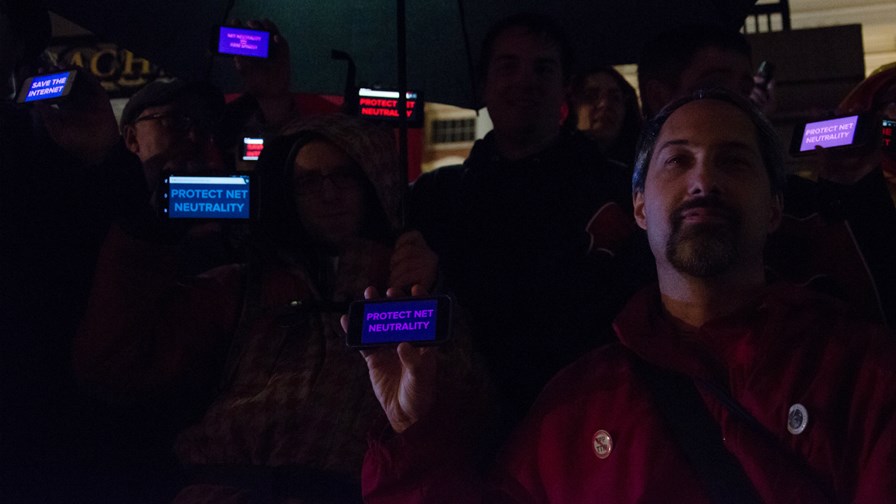 Under the slogan, “Restoring Internet freedom for all Americans’ Trump’s new FCC chairman, Ajit Pai, has announced his proposal to roll back access network neutrality (which he calls regulation of the Internet).

According to the FCC, two years ago, the previous FCC suddenly changed course - even though there was no problem that the agency needed to solve - and applied Title II, or utility-style regulation, to the Internet. Chairman Pai is now setting the FCC on a course to fix the problems that the prior FCC created.  His plan to restore Internet Freedom by repealing Obama-era Internet regulations will benefit all Americans. Here’s how:

The new FCC is also behind what it claims is a list of Myths and Facts - they are mostly exact inversions of the truth, but the final myth (or fact) shows just how far to the wacky right the FCC has veered.

Meanwhile, to the north

North America is a continent of two halves. So it’s nice to see the upper half making rather a point of NOT following the lower half back to the 2010s. Just as Ajit Pai was green flagging the ‘zero rating’ of data in the US, the Canadian regulators were putting a full stop to anti-competitive zero rating north of the border.

Canadian regulations were hardened up to ensure that ISPs can’t use arbitrary usage caps together with overage fees (when the caps are breached) to give their own or their partners' streaming services a significant advantage by zero rating them.

By the same token we might expect that European regulators are likely to see anything inspired by Trump as the wrong way to go. If anything, Ajit Pai’s ridiculous claims against net neutrality have probably made it all the more safe in Europe.