NetMundial: holding the Internet together in the wake of Snowden 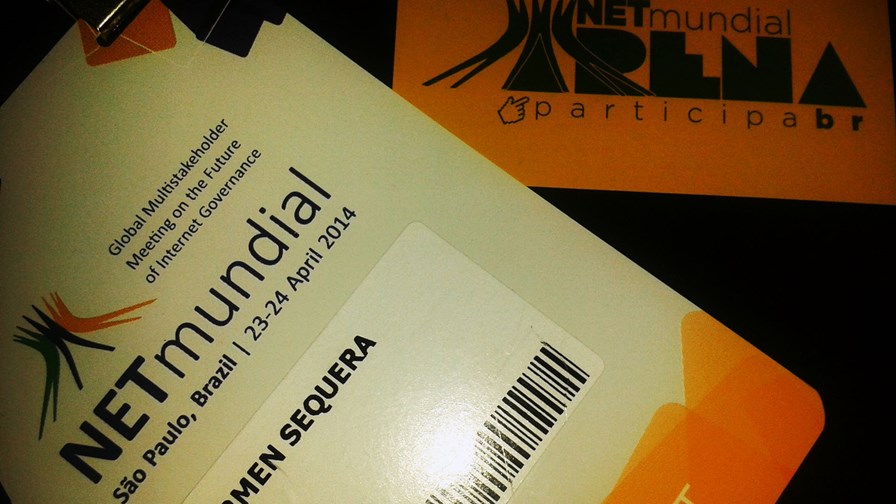 It was difficult to know how the NetMundial - Internet governance - conference in Sao Paulo, Brazil, was going to turn out. It’s a huge subject to try and wrestle to the ground in two days. In the end it was more whimper than bang.

At least there was impetus behind these talks, thanks to Snowden and the allegations of widespread US National Security Agency (NRA) surveillance.

The Brazilian president, Dilma Rousseff, was certainly motivated: she organised the two-day event herself in the wake of allegations that the NRA had been monitoring her phone calls and reading her emails. So angry was she, that she cancelled a scheduled trip to Washington.

But in the end the Sao Paulo meeting never degenerated into a shout-fest or anything unpleasant. This was really choreography to show that the international community was now applying its hand to the internet tiller.

Furthermore it would do so in a deliberate and carefully planned way. The goal was to agree principles on the one hand and then specific internet governance issues that could be discussed within that agreed framework as the months and years unfolded.  So talks about talks, in other words.

What the very interested parties (the so-called multi-stakeholder groups who currently run the internet) were keen to avoid was an atmosphere so poisonous that we could start to see the ‘Balkanisation’ of the internet as some states or groups of states felt themselves to be getting nowhere with their demands, and perhaps started to peel away to run their national Internets on their own terms.

That didn’t happen. As is usual at these gatherings the draft text had already been worked out in advance (not much mention of surveillance and no mention at all of network neutrality).

NETmandial was a textbook high level undertaking involving a good proportion of the world’s governments, big telcos and IT companies and. of course, the famed multi-stake-holder groups who are supposed to steer the good ship internet the right direction.

That meant around 850 attendees, including government representatives, special interest groups, academics and technical experts and even the ‘Father of the Web’, Tim Berners Lee.

But while the dreaded fracture didn’t actually occur at this meeting, the issue of increasing government control over national infrastructure and services will certainly come up for discussion at future meetings.

Multi-stakeholders are all very well, but they don’t cut much ice with the hard men of China, Russia, Tajikistan and Uzbekistan. As at the 2012 WCIT, this group had the long-term goal of bringing the internet under the control of the UN, presumably via the ITU.

That’s the structure that the Russia and China and many other countries think they can understand; multiple stakeholder groups on the other hand…  that’s just weird.  Who would let several bunches of bearded American and European techies  (mostly) run the thing?

And these objections have some weight. Wielding influence via the stakeholder groups is not easy for developing and even emerging nations who simply don’t have the companies and/or academics available to participate in groups such as The Internet Society or the IETF.

But that’s all a discussion for another day. For now it’s the multi-stakeholder principles enshrined and stronger.