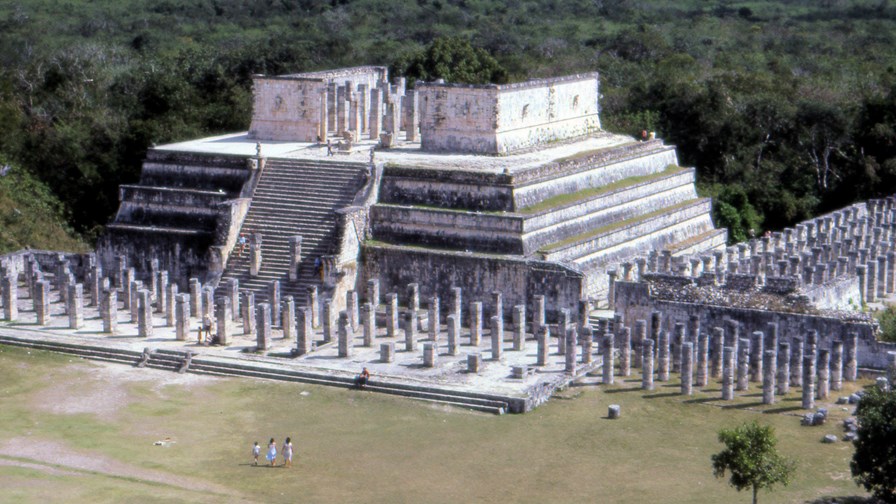 What was described by the Mexican government as a comprehensive telecoms reform bill was due (the government hoped) to be slipped past the nation’s legislature in April this year in the expectation that not many people would care. And if they didn't care they wouldn’t notice all the goodies that the new measures were about to hand over to both the telecoms companies and Mexico’s security apparatus.

But, as other governments around the world have discovered (including the European Commission), telecoms is no longer a technical thicket that nobody except politicians and telecoms practitioners care about or understand.

Far from it. In Mexico the telecoms bill quickly became a political hot potato as Internet users, spurred on by digital rights activists, took to both the streets and their keyboards to stage real-world and online protests against its provisions. Such was the furore that the bill was delayed for further discussion and is due to become before a special session of Congress in the next week or two, right around the time that the finals of the World Cup are to be staged - perhaps somebody in Mexico anticipates trying to bury bad news, as the saying goes in the UK.

And there’s an awful lot to protest about - the bill includes a rogue’s gallery of privacy-busting, surveillance-promoting measures and, in case that might not have infuriated Mexico’s Internet users enough, also throws in a clutch of anti-net-neutrality measures just to top it off.

In its raw form the bill extended government surveillance powers, while the police have new powers to seize and access user data without a court order. Police will also be able to track users in real time, using location information and, if the need arises, they will be authorised to actually shut down both mobile and internet networks off their own bat should they consider it in the interests of public safety.

In addition, the ruling Peña Nieto Government has taken the lead from the US FCC’s chairman, Tom Wheeler, who in public statements has defended so-called double-sided business models as probably inevitable (the good old double-sided model is one practised by the cable industry, of course, one of the industries Wheeler used to lobby for).  So the Mexican bill includes provisions for the “fast lane” better than best effort internet access services.
Telcos haven’t had it all their own way though.

The Mexican government has also taken the worst of European legislation and applied it to Mexico by imposing a 24-month data retention requirement on the country’s network operators.   Taken aback by the response to the bill the government has undertaken to take out a contentious provision which would have allowed it to block calls and internet communications, but critics claim the changes so far have been cosmetic and most of the real poison remains in the bill.

Whether that recent application of lipstick and powder will be enough to get the bill through the legislature and past the football-mad public might just depend on how long the country stays in the ‘final 16’ knock-out round of the  competition now about to commence after Mexico’s victory over Croatia.