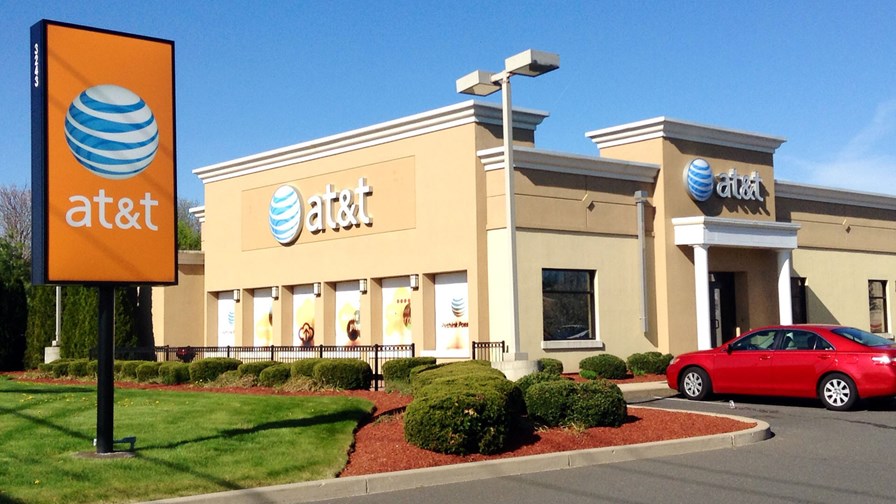 AT&T continues to lead the US telcos’ fight against the reclassification of broadband access services, much to the frustration of net neutrality advocates. Time, then, to channel the late great music hall comics of yesteryear:

At the moment, the US FCC does not classify broadband as a telecommunications service. It is not subject to common carrier rules under Title II of the Communications Act, unlike the PSTN. But there are rumblings that a reclassification might be on its way, which is why AT&T is getting its arguments in nice and early.

AT&T’s SVP for Federal Regulatory and Chief Privacy Officer Robert Quinn wrote that reclassification would raise a host of issues that proponents have apparently ignored, forcing substantial changes in the peering and interconnection markets. Specifically, he says that broadband access providers could be entitled to receive transport and termination fees.

If the FCC were to reclassify the provision of broadband access to consumers as a telecoms service, then Quinn says many more related services must be reclassified, such as transit providers and content delivery networks.

“Indeed, the logic behind reclassification would dictate that when a search engine connects an advertising network to a search request or effectuates a connection between a search user and an advertiser, it too would be providing a telecommunications service,” added Quinn. “And so too would an email provider that transmits an email or a social network that enables a messaging or chat session.”

Ars Technica was given a copy (via the Wall Street Journal) of an 8-page letter that AT&T sent the FCC. It’s available to read in full on Scribd.

May 9 Ex Parte Letter by jbrodkin2000

This argument has already been met with numerous rebuttals of the “expletive deleted” variety from the reclassification proponents. “Stuff and nonsense” would be our family-friendly translation. All this comes just a day after FCC Commissioners Rosenworcel and Clyburn issued personal statements supporting an open Internet.

“During the past few weeks, tens of thousands of consumers, companies, entrepreneurs, investors, schools, educators, healthcare providers and others have reached out to ask me to keep the Internet free and open,” wrote Commissioner Mignon Clyburn on the FCC blog. “While the calls, emails and letters are new, my commitment to Internet freedom is not.

“There is no doubt that preserving and maintaining a free and open Internet is fundamental to the core values of our democratic society,” she added. “My mind remains open as I continue to evaluate how best to promote these fundamental, core values.”

Her statement, and that of commissioner Rosenworcel, follow comments from FCC chairman Tom Wheeler that he remains open to reclassification arguments.

“The Internet will remain an open pathway. If anyone acts to degrade the service for all for the benefit of a few, I intend to use every available power to stop it,” FCC chairman Wheeler wrote last month. “Using every power also includes using Title II if necessary. If we get to a situation where arrival of the ‘next Google’ or the ‘next Amazon’ is being delayed or deterred, we will act as necessary using the full panoply of our authority.”

There’s plenty of support for reclassification, especially from the open Internet advocates.

AT&T’s Quinn ends his letter by saying: “Reclassification of broadband Internet access services would impose a host of harms, including investment killing uncertainty, without doing anything to remedy the alleged “problem” (i.e., paid prioritization) it purportedly is intended to address. Calls for reclassification are not well-thought out and should be promptly rejected.”