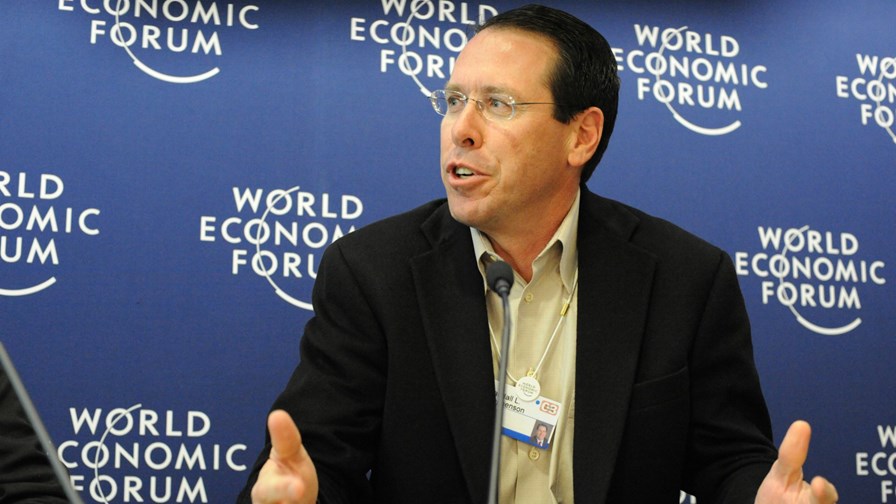 “I get fatigued every time the President changes, the head of the FCC changes, and regulations swing from left to right,” world-weary Randall shared with those gathered at the Wall Street Journal’s WSJ Tech D. Live conference in Laguna Beach recently.

That’s funny. I really hope he got a good laugh, because AT&T has been one of the, if not THE, main instigator of that swinging regulation he’s now apparently so upset by. When the FCC’s Porkies Pai ‘rolled back’ the 2015 net neutrality rules against the wishes of at least 85 per cent of the American public I don’t remember Randall publicly telling Pai to be reasonable, or even politically savvy. There was no sage advice urging him to retain regulation to curb the most egregious non-neutral behaviours he now tells the Wall Street Journal crowd should be banned. Things like blocking and slowing access.

Far from it, AT&T along with Verizon, Comcast and the rest of them, had got what they wanted. A complete net neutrality reversal. And AT&T in particular had been urging this on for years.

Those readers with reasonably long memories will probably recall that it was Randall’s predecessor, CEO Ed Whitacre, who kicked off the whole, long-running net neutrality drama in 2005, not necessarily through the specifics of what he said, but because of his absolute certainty that he was in the right when saying it.

It’s worth a bit of a re-quote. Ed was adamant that he was going to have to start charging successful Internet sites, just because there was money on the table and he wanted some of it.

“Now what they [Google, Yahoo etc) would like to do is use my pipes for free, but I ain't going to let them do that because we have spent this capital and we have to have a return on it. So there's going to have to be some mechanism for these people who use these pipes to pay for the portion they're using. Why should they be allowed to use my pipes? ... for... anybody to expect to use these pipes for free is nuts!"

Obviously, pointing out that Google did pay its share for the ‘pipes’ and users paid (a lot) for their Internet connections, wasn’t going to end the argument. Ed would just keep repeating

Now, 15 years later, here we are still - at least in the US. And in the US legislation will inevitably swing back again, either at state level or via Congress. Probably not real soon, but now that the Democrats are back in control of the house there may eventually be a new law. Randall clearly thinks there’s a chance it might be a bipartisan effort retaining some telco-friendly aspects... if he starts working on it now.

Brits keen to help build community-owned broadband networks, but pay for them? Not so much