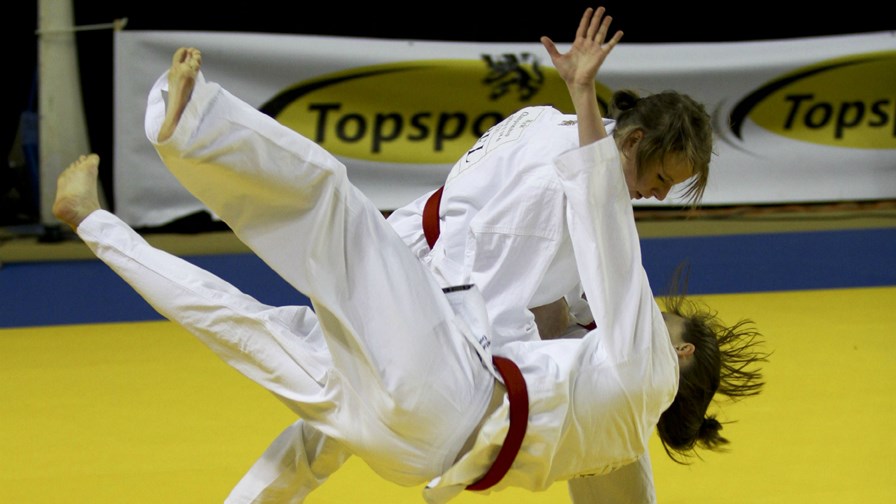 It’s called ‘distraction’. That’s the art of doing something slightly off-the-wall, slightly confusing, slightly beside the point, while in the middle of a political argument that is probably going against you. The aim is first to distract your opponents, who now have to deal with the distraction rather than with the central issue. That’s all to the good because it elides with the second aim which is to confuse the semi-detached and the totally ignorant amongst the general public into either siding with you or throwing their collective hands up in despair and deciding that all this ”nonsense makes no sense and I’m sick of it”.

At that point the distraction artist is well on the way to winning.

So in a way, you have to hand it to AT&T (No, of course you don’t, but I’m trying to be calm and objective). It pulled off a psychological master-stroke this week when, faced with a solid barrage of pro net neutrality sloganising, it opted, like a martial arts expert deftly tuning his opponent’s forward momentum into a bone-shattering crash to the floor, to swap sides - or appearing to swap sides. In this case it has apparently  decided to join in with the Net Neutrality Day of Action and  be one of its  cheer-leaders instead of a slightly miffed observer standing on the sidelines.

Yes, that’s right, AT&T.  The anti net-neutrality leader from early Jurassic period. The telco whose CEO’s meanderings in 2005 originally alerted the Internet community to the  telco determination to seek double payment for connections to the Internet .

How do they do it?

The art of distraction doesn’t worry about collective memory. The key is to remain stoney-faced and execute a 180 degree about-turn without bursting into embarrassed laughter. Your tools are  denials, distortions and alternative facts. Fleshing out the distraction team with a cunning lawyer or two is a great help - they tend not to giggle.

So, according to Bob Quinn, SVP of external and legislative affairs at AT&T, the company is and has always been, really, a supporter of network neutrality.  It loves it. It just doesn’t like strong rules that might actually enforce it.

What it really hates is Title II, explains Bob. That’s the antitrust legal framework into which the previous FCC had been forced to classify broadband access services after a US court  - responding to a legal challenge from Verizon - decided that the commission hadn’t granted itself enough authority to draw up rules for what had previously been classified as  ‘information services’.

The court explained that it hadn’t found anything wrong with the 2010 rules per se, the FCC just had to fix this little detail and all would be plain sailing. So eventually Title II was bestowed upon the Internet Service Providers and some rules for net neutrality were instigated under it.

But rather than ending the matter, the change of classification threw them into a fury, culminating in the new Trump FCC this year and its determination to dismantle the strong Internet protections and replace them with weak ones (of the sort supported by AT&T and the other service providers).  Under Title II the telcos will be under greater control from the regulator and might actually have to comply. Under the soft rules drawn up by the telcos themselves there will be trap doors and escape hatches to be played with and innovated around.

Hence the day of action which occurred yesterday with mocked up throttling, screen slogans and all the rest of it.

It probably didn’t change many minds but it made those who were really committed to net neutrality - an issue slightly sidelined by all the other issues alive in the US today - feeling better and more powerful than they actually are at this moment.  They just need to remember that, at last, they have AT&T on their side.