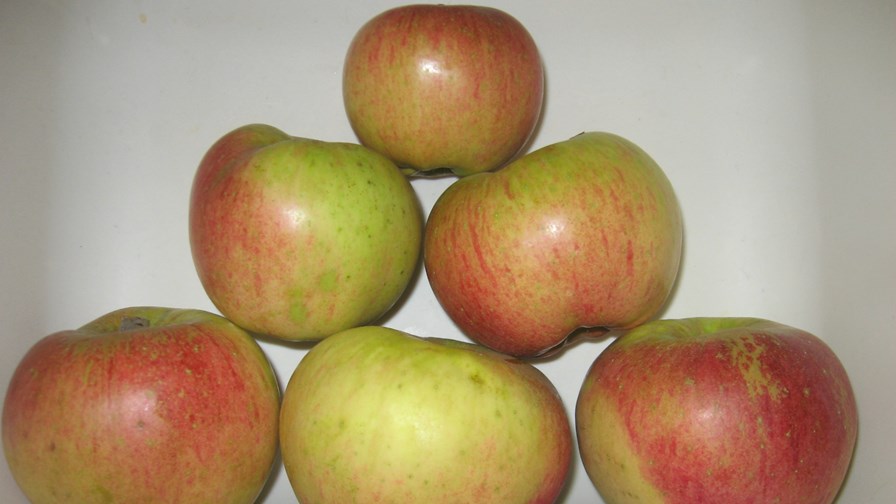 To now Apple, the biggest corporation ever and technology king of the heap in the US, has held back on the subject of network neutrality, adopting an arguably softer line than say Google, which most of the time has been a forceful advocate. However, Google did disappoint neutrality advocates back in the day by taking the shilling from the then FCC chairman, Julius Genachowski, to hammer out a net neutrality ‘solution’ with Verizon. That didn’t go so well since this brilliant idea assumed that net neutrality was an argument between two industrial sectors. Net neutrality advocates were enraged.

Since then Google has officially been ‘pro’ net neutrality, but noticeably quieter about it.  Perhaps drawing on Google’s experience, Apple has remained non strident…  until now.

Observers reckon Apple’s public submission to the FCC on the subject (everybody’s doing it - some allegedly several times since it’s turned into a numbers game) sees the tech giant showing more teeth than usual. Perhaps, but it also injects some balance by leaving open the possibility that a new law might be a solution.

"We work hard to build great products, and what consumers do with those tools is up to them — not Apple, and not broadband providers," said Cynthia Hogan, VP of public policy at Apple, as part of the Apple submission.

Providers speeding up or slowing down traffic “could allow the broadband provider, not the consumer, to pick Internet winners and losers, based on a broadband provider's priorities rather than the quality of the service," Apple points out.

Of course the net neutrality argument now has moved on to Title II rather than the advantages or not of the thing itself. Suddenly the anti-neutrality people are arguing that they love net neutrality really,  it’s the ‘regulation’ they don’t like. They just can’t feel free and able to innovate with Title II hanging over them like that.

Why regulation that you swear that you are going to obey anyway is so problematic is never explained and net neutrality advocates strongly suspect that the lifting of Title II and the arrival new laws will probably provide ‘wriggle room’ for non-neutral behaviour.

So the new crux of the issue is whether new regulations or a federal law can be fashioned to protect net neutrality. If so there’s a new argument on the table, and to show balance Apple says it "remains open to alternative sources of legal authority, but only if they provide for strong, enforceable, and legally sustainable protections, like those in place today."