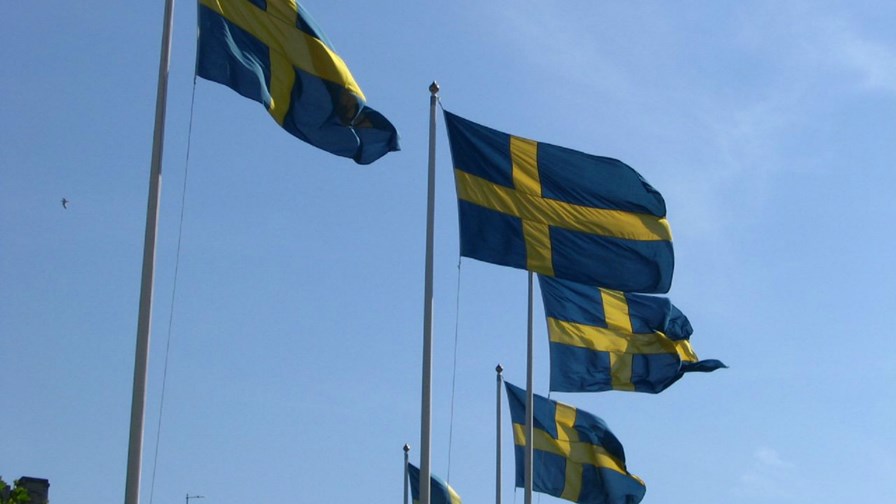 The European Commission is mounting a probe into potential anti-competitive behaviour in Sweden. Yesterday the EC, together with officials from the Swedish Competition Authority launched an ‘inspection’ at Telia Sweden's office in Solna. At the same time it initiated an investigation into Telenor Sverige in Stockholm regarding possible abuse of a collective dominant market position and/or possible anti-competitive practices between mobile network operators in Sweden. Both operators say they will be co-operating fully with the authorities but have nothing further to say on the matter for the time being.

Other telco targets of the probe include 3 Sweden and Tele 2, who have also each confirmed that they are also being ‘inspected’.

It’s understood that the commission is basing the need for  such an investigation on the market numbers, which show that the four operators collectively generated 96 per cent of the mobile revenues in the Swedish market. The officials will be looking for signs of coordinated behaviour which might show that the operators may have abused their market positions or engaged in anti-competitive practices to block competitors from entering the market. At the end of this process the officials will weigh up all the evidence to see if it warrants further probing and, in the last resort, anti-trust action.

Market conspiracies can be difficult to detect and even harder to prove, especially in the telecoms market where the major players cooperate at many levels concerning technology and standards in particular.

In the case of Telenor and Telia, their last brush with the Commission came a couple of years ago when they attempted a merger of their subsidiaries in Denmark. Eventuallly that merger was denied by the then new competition commissioner, Margrethe Vestager, on competition (lack of) grounds.

Such thwarted mergers highlight the degree of intimacy two companies must build as a prelude to getting into bed together. Preparing a merger means understanding much more of the other party - its financial position, its strategic imperatives, internal culture, personalities and so on.

If  such a merger is eventually blocked there is no undoing all that information sharing which can then easily become a platform for further informal discussions and collective action, even if the merger itself has been kicked into the long grass. Just saying.